The word war itself is enough to send chills into the systems of every creature present in this world. What if the war instead of being fought of weapons is done by unleashing a virus attack in your country? Scary isn’t it? Capturing this plot as their central theme Roadwar sets forth the platform for possible futuristic war set in the backdrop of 1999, making it one of the most engrossing strategic war game series. The plot is set in the year 1999, wherein the United States is attacked by a deadly virus, that is slowly leading to apocalyptic conditions. You play the role of the road gang who have tightened their sleeves in a mission to retrieve the cities and survive the harsh reality. No sooner this gang will be contacted by the government to find eight missing scientists who are the only ones who have the remedy for the virus. Along the way, the player moving around North America will have to loot cities for supplies, wage fights with the culprits and battle the war of capturing more vehicles. So do be ready to break the blocks on your road in this mission by indulging in a lot of kick and blows only to bring your city back to life. Roadwar with its enthralling plot and the perfect timings of twists and turns won't fail to leave you dazzled with its excellence, giving one the pride to emerge as the savior of the world.
Developed by:
Strategic Simulations, Inc. (SSI)
Founded in 1979, the company managed to produce over 100 titles mostly war strategy or tactical games. Some of the most famous are Panzer General and all the General series, Eye of The Beholder series, and many AD&D games like Pool of Radiance or Champions of Krynn.
Multiplayer:
No Multiplayer
Platform: 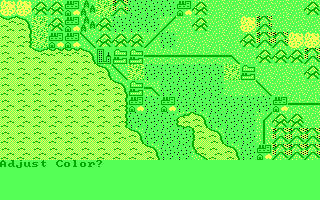 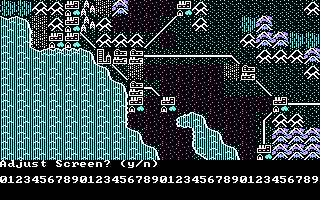 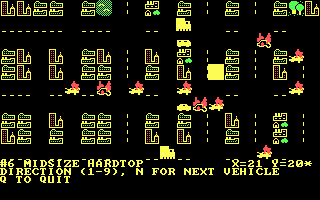 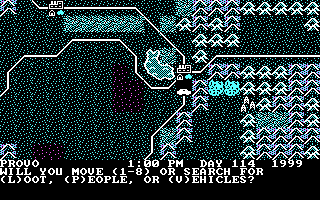 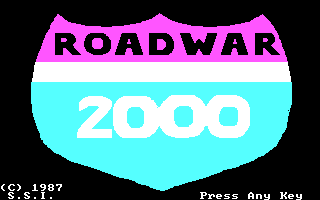