So as the name suggests, the game is all about reuniting peace back on earth, a Reunion with the peace that we all long for. The game is set in an era where the world is at peace with no more war and progress all around, which has stirred scientific research to contemplate an interstellar travel to space. But as every story has some opposition, adding to the element of thrill, this game is no exception. Out of the 3interstellar sent out of space, two of them are destroyed by rebels who are against this progress, with only your craft remaining intact. Now it's for you to create a world where peace is restored and life is sustained. To play this game, you need to gang up a team comprising of a pilot, a fighter, a builder and a scientist to accomplish the mission. Starting with building a planet, new buildings and research to explore other fellow planets in order to get all good things from there and set a world filled with all good. At the end you meet the most loved aspect of spaces. Yes, you got it, the Aliens! You can form alliances with them, trade creates business and with the help of them restore peace back on earth which would need a lot of patience. Reunion is an apt game for all sci-fi lovers, whose pace keeps getting interesting with progress. Strategizing every path, get set on the mission of restoring Peace once again.
Developed by:
Digital Reality Software Kft
Digital Reality Software is a development studio based in Budapest, Hungary. It was originally founded as Amnesty Design in 1991 by Tamás Kreiner. Following the release of the studio's first game Reunion in 1994, the company name was changed to Digital Reality Software. Next the studio made the futuristic real-time strategy games Imperium Galactica (1997) and Imperium Galactica II: Alliances (1999).
Multiplayer:
No Multiplayer
Platform: 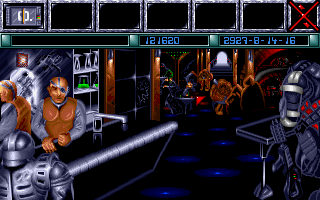 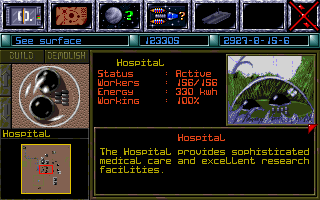 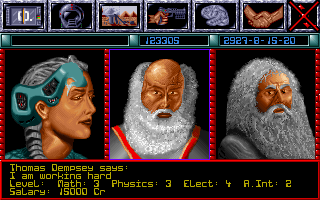 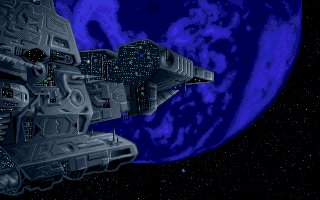 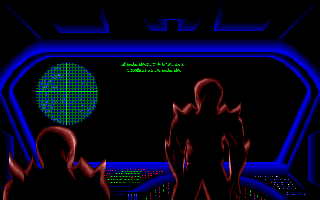 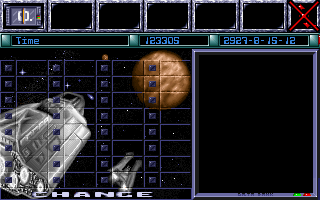 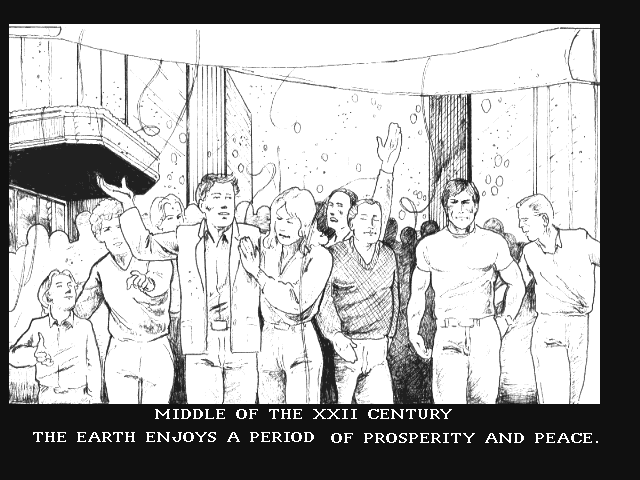 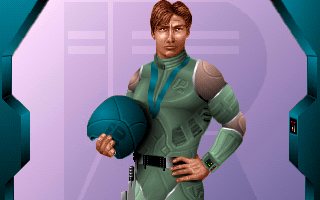 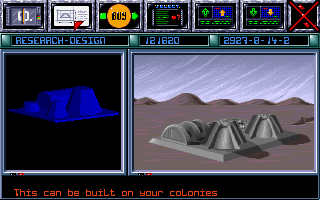 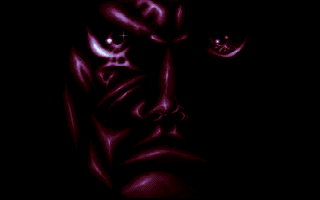 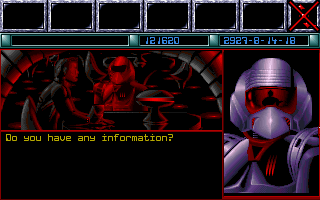 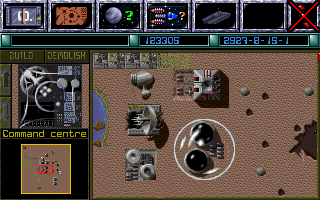 Add comment
9/3/2021 3:06:00 PM - kurzon crashes on intro are normal. keep trying it can take between 1 and 15 attempts but pressing enter and left mouse button at different points makes it either crash at differnt points or lets you get through to the game. its a pain but it does work eventually
6/15/2021 11:29:00 AM - Reol Trying to skip intro and game crushes
What is abandonware ?