The puzzle game, pushover centers on Colin Curly, which is a mascot of quavers. The Colin Curly loses its packets of quavers in a huge ant hill. In the game, the player plays the role of a commando ant, also known as G. I. Ant. The commando ant has to get the quavers back from the ant hill by untangling various puzzles. There are 100 stages in the game with nine different themes and difficulty level of the game increases with the successive levels. Different stages of the game are connected to each other and possess several dominoes. The player needs to arrange the dominoes in such a manner that all the dominoes topple down with a lone push, and open the door to the next stage. Moreover, the dominoes are of 11 kinds with distinct yellow and red designs and distinct styles. The player can carry only one domino at a time. Furthermore, the game is bounded with limitations of time and should be completed in the given time interval. However, the player can still continue solving the puzzle even if the time ends. In addition, if the player pauses the game, he gets a small clue, which can help him to complete the level. All the themes in the game have 11 levels. The player gets a bundle of Quavers after he passes each theme. Altogether, the player has to gather 9 quavers. Also, some stages have a unique solution whereas, some stages have numerous solutions. Moreover, the last stage needs to be finished with dominoes, which consist of some hidden characterizing on it. A helpful feature of Pushover is that the users can start the game from where they ended by entering the password. Thus, the players can save the game and finish playing it afterward.
Developed by:
Unknown company - set it here
Multiplayer:
No Multiplayer
Platform: 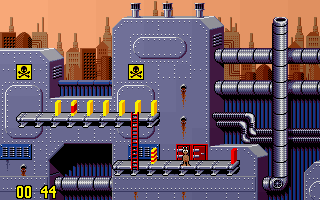 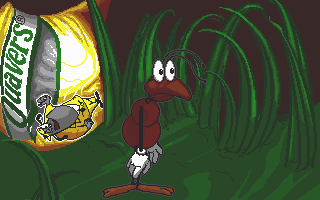 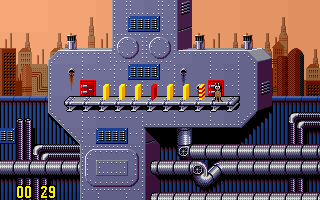 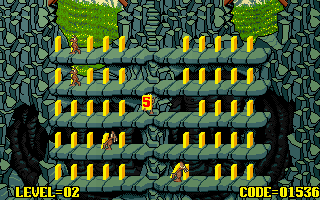 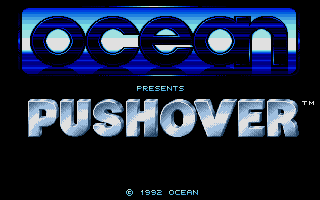 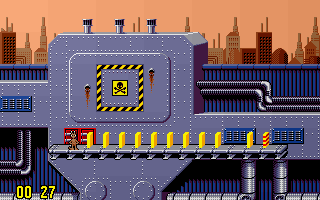 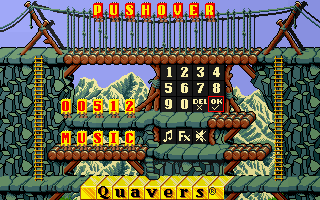 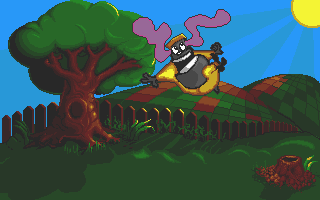