Adding to the world of yet another fantasy video games, Pinball World with its latest edition only adds to the level of excitement. Filled with its share of engrossing theme and across the world travel, this game builds for players newer challenges and dazzling twists. As the name goes, players have to hit the ball to get the key for the next pinball destination. To make the game more exciting, there are nine pinball tables, unlike other games which consist of four tables. The places comprise of Australia, Germany, Hollywood, United Kingdom, North Pole, South America, New York, Far East and Hollywood. In order to move to the next level, the player has to complete each level. Only after hitting the ball towards the chosen destination, the player will be able to move to the next level. Each table has a hidden access to the next country which remains on the player to find out. The access can be found by activating the lights on the table and earning extra bonus points. The graphics used in the game is good and Pinball World with its enthralling plot won't fail to engross you into its world of hitting the balls on the table. A hint: One can find the bonus tables linked to some special locations for example on playing in the destination of Africa, the table will lead you to Egypt. So, what are you waiting for? Hit the ball and wonder the world of Pinball.
Developed by:
Spidersoft Limited
Part of The 21st Century Entertainment Group. Spidersoft Ltd. is a development company with a reputation as one of the most talented teams in the game arena. Spidersoft boasts a client list including Sony Imagesoft, Core Design, THQ, Psygnosis, Tecmagik, Gametek and Western Technologies. Spidersoft has produced games on a variety of formats including PC, PC CD-ROM, Amiga, Super Nintendo, Mega Drive, Game Boy, Game Gear, Jaguar & projects for the Playstation.
Multiplayer:
No Multiplayer
Platform: 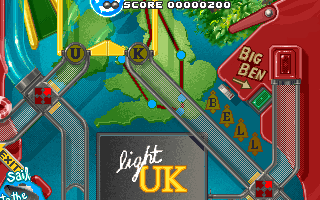 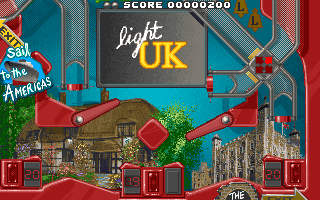 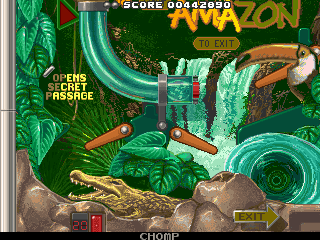 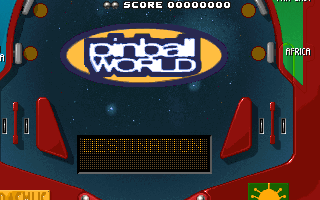 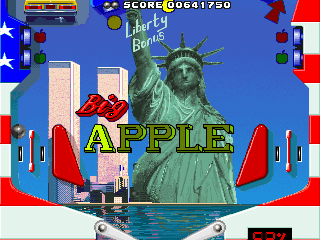 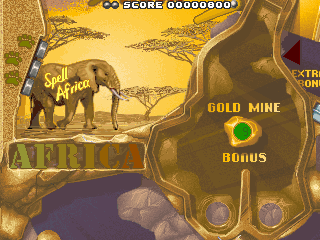 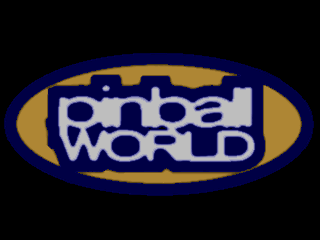