We all are well acquainted with Peter Pan who has been entertaining us since years in the form of a cartoon. Claiming to the cartoon's popularity it is now released it in the video game version. Now is the chance for the players to join Peter on his adventures.
Peter Pan is the leader of a team of girls and boys playing against the leader of Pirates Captain Hook. Peter has stolen the map which belonged to the captain, who has captivated all the girls and boys from his village. They would be rescued in one condition if the map is exchanged for the kids. Its now on Peter to save them as well as his Girl who is also in the captive of Captain Hook.
You have to play as Peter along with his Paintbox pals to complete his mission. There are a lot of obstacles laid on this path. The game doesn’t fail to provide adventure and fun with its various twists and turns. You have to be shrewd to escape the obstacles like crocodiles crossing the river or from the closed door.
Adding the game with a lot of colors and paint, it is an ultimate fun ride for gamers especially children who can learn, paint and have a lot of fun completing the mission and solving the hints to safeguard his friends and his girl from the clutches of Captain Hook.
Developed by:
Novotrade Software Kft.
Appaloosa Interactive Corporation was a Hungarian game development studio founded by András Császár and Stephen J. Friedman. It was established in 1983 as Novotrade Software Kft. by 4 banks and 93 enterprises as a way to get hold of foreign currency, of which the supply was always low in the eastern bloc. The company also made computer programs and TV commercials. An office in California (USA) was also opened in 1983, possibly with the name Novotrade International LLC. When Hungary became a republic in October 1989 after shaking off the communist regime, the operations in Hungary and the USA were joined with the establishment of Novotrade International, Inc. In addition the name was changed to Appaloosa Interactive Corporation on 4th November 1996. In the nineties the company was especially known for creating games for SEGA consoles, most notably in the Ecco the Dolphin series. The company was closed in 2006.
Multiplayer:
No Multiplayer
Platform: 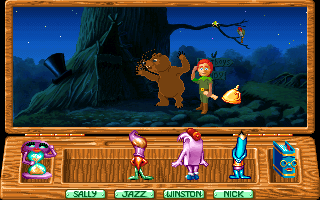 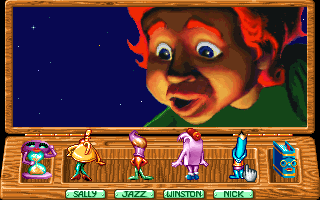 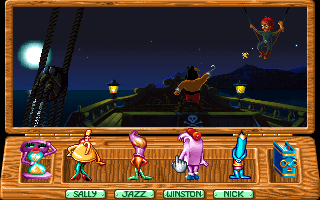 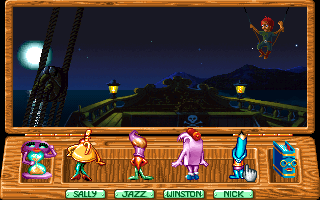 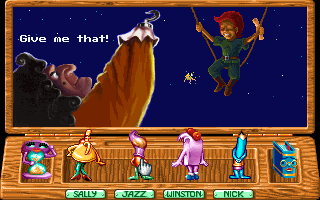 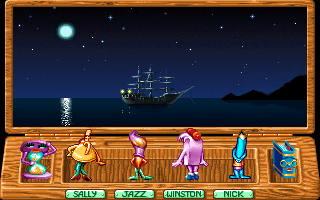 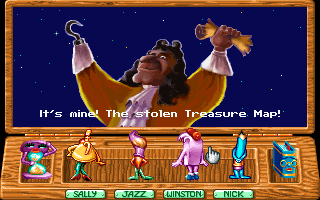 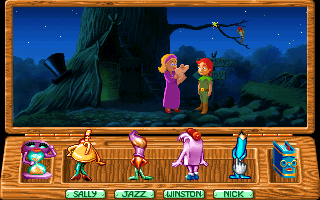