Who doesn’t like to solve puzzles? And what if you are called on for fixing a museum all by yourself, exciting isn't it? Museum Madness takes the player into a joyride of a museum which guarantees a great time, solving puzzles, and also helps one hone excellent knowledge of history and science. The town museum has been sneaked in by someone who has turned the place chaotic. It is the work of you as the player to solve the mystery and restore back the museum with the help of your robot companion MICK, who is always ready to help the player, whenever they feel hit by a block. The player encounters a number of subjects starting from astronomy, mechanics to history. The player is required to go through a small maze in the start to retrieve the card keys without which it won't be possible to open the museum door. Once inside the museum, this is where the adventure begins. The puzzles are not just riddles, but few may even need the player to use the inventories to solve them. The game can be controlled using the mouse cursor. Other features provided for the player includes a map of the museum for navigating freely, automatically save function so that the gamer can return back from where he left the game. Museum Madness has proven to be an excellent educational video game that has won the likings of players from across the world. So just Get Set and Solve!
Developed by:
Appaloosa Interactive Corporation
Appaloosa Interactive Corporation was a Hungarian game development studio founded by András Császár and Stephen J. Friedman. It was established in 1983 as Novotrade Software Kft. by 4 banks and 93 enterprises as a way to get hold of foreign currency, of which the supply was always low in the eastern bloc. Initially the company imported and sold computer hardware and software, and later began licensing software and games from European companies, mostly for the Commodore 64. The company also made computer programs and TV commercials. An office in California (USA) was also opened in 1983, possibly with the name Novotrade International LLC. When Hungary became a republic in October 1989 after shaking off the communist regime, the operations in Hungary and the USA were joined with the establishment of Novotrade International, Inc. In addition the name was changed to Appaloosa Interactive Corporation on 4th November 1996.
Multiplayer:
No Multiplayer
Platform: 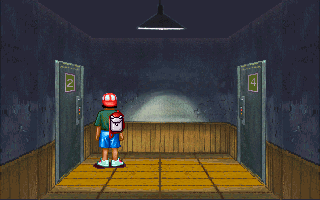 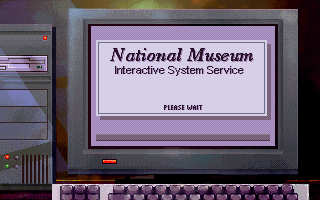 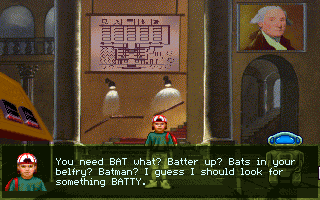 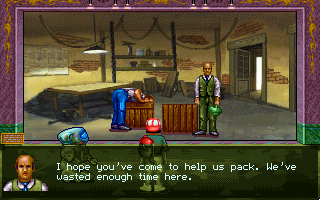 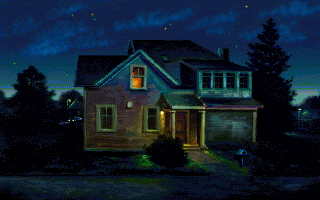 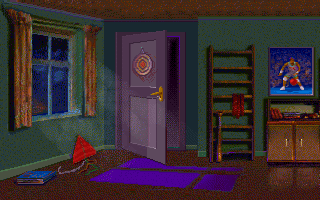 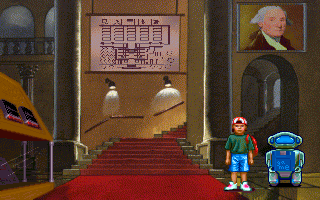 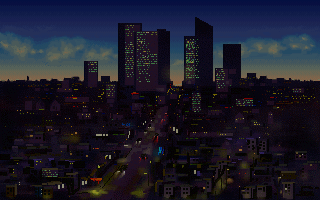 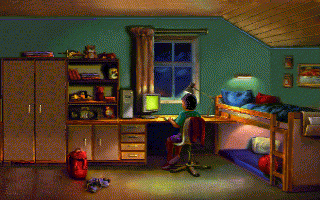 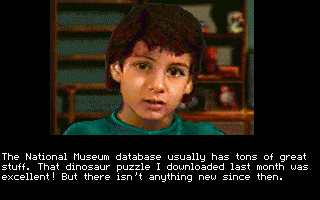 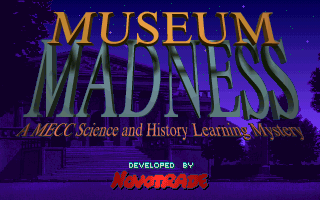 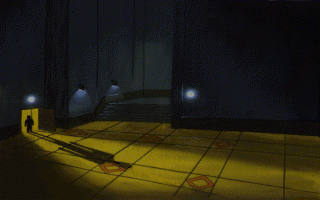 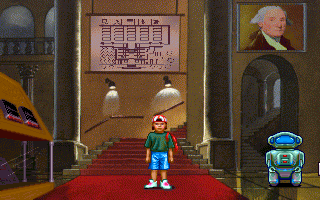