MOUNTAIN BIKE RACER is another installment in the genre of bike stunt games. Here you don’t have a motorbike, you have a mountain bike.
You have 12 different levels each having a different set of obstacles which you must scale to win the level. To help you do that, there is a vast array of add-ons to buy in the shop. These will help fine-tune your bike against these obstacles.
The game's title screen gives you 7 choices. The first is “Circuit” which allows you to view the 12 levels and understand the terrain. Secondly, you have “Equipment” for checking information about your bike and browsing through the various add-ons that can boost its performance.
The third is “Records” which shows you information about high scores and gameplay. “General” is the fourth option for editing sound and gameplay. In the fifth option, you have “Test” which allows you to practice. After that practice, you can “Start” the game using the sixth option.
And finally, the seventh option “Redefine” allows you to set your controls.
Mountain Bike Racer starts with the first simple stage consisting of basic obstacles to show players what the game is like before increasing the difficulty with more complex obstacles. This game was released in 1990 but the graphics aptly belongs within the category of 80’s games. The player's perspective is two-dimensional and everything is simple and straightforward.
Developed and released by Zeppelin Games Ltd in Belgium, France, Italy, Netherlands, Spain, the United Kingdom, MOUNTAIN BIKE RACER is available on Dos, Commodore-64, and Atari 8 bit.
Developed by:
Eutechnyx Limited
Eutechnyx Limited is a UK-based interactive entertainment software developer, specializing in the design, development, and implementation of driving games. Based in the North East of England, Eutechnyx employs over 160 full time programmers, artists, animators, and game designers, dedicated to the business of developing computer games. The company has particular expertise in high-level mathematics and physics, disciplines necessary to recreate the dynamics of vehicle movement. Eutechnyx was incorporated as Zeppelin Games Limited, in November 1987 and during the period to 1990 it produced over 250 titles, which included several major TV and sports personality licences. During the early 1990s, Zeppelin Games began undertaking development contracts for the new SEGA and Nintendo consoles, for publishers such as Codemasters.
Multiplayer:
No Multiplayer
Platform: 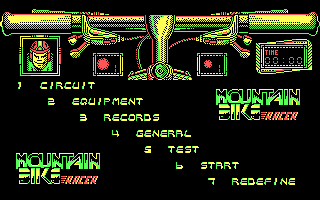 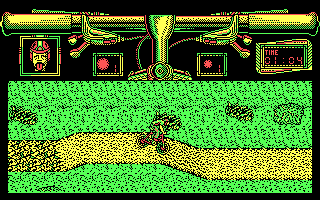 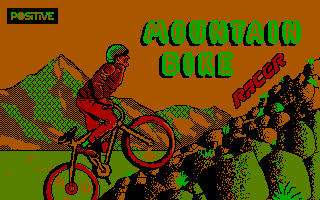 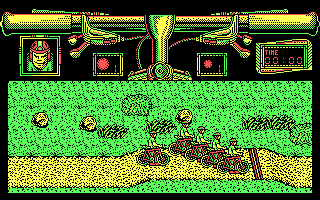 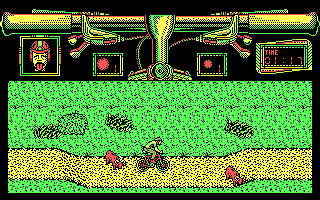 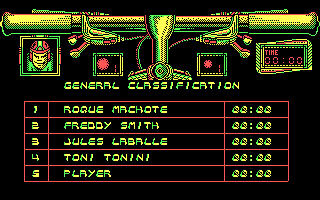