Choose your bike and get ready to play in 10 different race tracks.
MOTOCROSS is a motorbike racing game that offers players the thrill and adrenaline rush of competing in a bike race. Your bike has all the essentials but you can fine-tune gear ratio, engine dynamics, suspension, fork angle, and tire pressure to run smoothly depending on the track you race on.
This game received critical acclaim for its emphasis on realism. Unlike many other racing games at the time, which made everything automatic, this game takes you to task with manual options in gear changing and squaring off to help players understand the real-life aspects of motorbike racing. It’s your responsibility to change the gear effectively as you speed up and slow down.
When you face sharp bends, you must square off. You know, the movement when bikers place their leg on the track to add momentum to their turns for a power slide. In this game, that’s the manual.
Also, just like in real-life bike racing, you'll have to watch out for your bike's health because it can stall if something gets broken.
All of these decisions come together in a neat graphical display and gameplay.
The tracks are well drawn out and you can prepare for any turn, clearly distinguishing between track and off-road; obstacles are pretty easy to see; as speed increases, so does the velocity on the display; you can type your name and it'll be included on the scoreboard, so many aspects of this game warrant it’s positive reception.
Adding to the game's fun is the variety of tracks to race on and the option to choose which kind of race to compete in. Players can race a single track, compete against the computer in a tournament, or practice all 10 tracks to master the landscape.
MOTOCROSS was released in 1989 in the United States by Dynamix Inc. This Dos game requires speed, adrenaline, and maneuvering for players to take the first position and clear the game.
With many positive reviews, Motocross was one of a kind and can still draw some audience.
Developed by:
Dynamix Inc.
Dynamix Inc. was located in Eugene, Oregon. Originally, the company was named Software Entertainment Company, which was started by Jeff Tunnell and Damon Slye, two graduates from the University of Oregon. The games weren't making enough money to keep Dynamix going, and in August 1990 the company was sold to Sierra On-Line.
Multiplayer:
No Multiplayer
Platform: 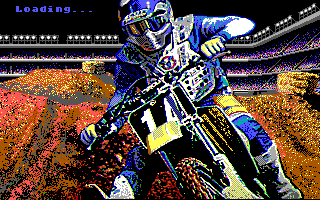 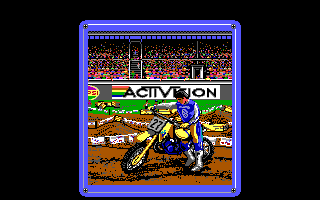 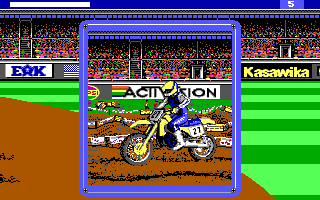 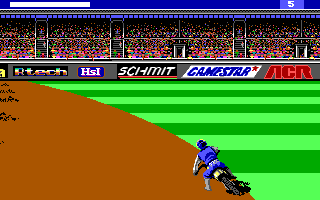 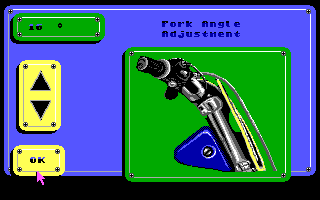 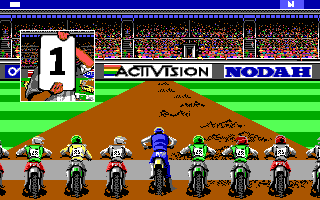 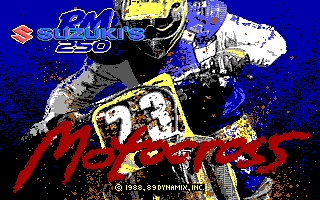 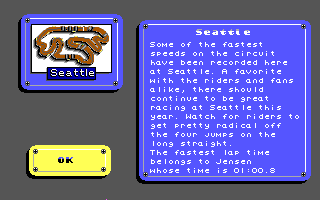 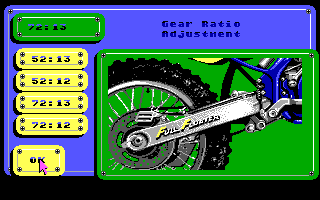 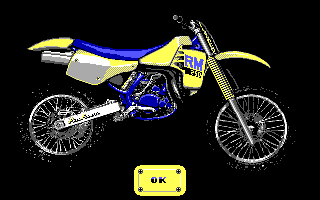