This game was inspired by Moraff's World. Stones is a classy gambling game played against monsters. The monsters start off pretty simple-minded and easy to beat, and even relatively friendly. But each time a monster goes broke and can't buy into the next hand, he (it?) gets replaced by a more intelligent and not-as-friendly monster. Eventually the user finds himself surrounded by backstabbing, hard-core gamblers at the highest levels of the game.
MoraffWare offers a special version of Stones with Sound Blaster support, so that the player can hear insults from real voices.
This game has a wide appeal ranging from teenagers to old-time card players who enjoy playing a card-like game in the pleasant company of nice congenial monsters.
Pieces - The playing pieces consist of 3 sets of stones, with the following values: jewels: 12 silvers; gold: 6 silvers; silver: face value.
It's obvious that jewels are the most valued pieces, gold next, silver least.
Object - The object of the game is to collect all, or the most coplete set, of one type of stones in one round, or hand, of trading. Players are paid the face value of the stones they have at the end of each round. A bonus of 120 silver pieces is given for the most complete set of the highest value. Ties are broken based on the value of the sets. If both tying hands have the same value, the current bonu, or 'pot', will be added to next round's bonus.
Play - Each player must buy into a hand with 74 silver pieces. Each player receives 7 stones. Three are displayed, and four are hidden. You will see all of your own stones, but you will only see 3 of you opponents'. Players will try to better their hands through trading with other players. Trades consist of 'offers' {can be refused}, 'forces' {can't be refused}, or 'passes'.
Developed by:
Software Diversions, Inc.
Moraffware was formed in the mid 1980's by Steve Moraff. The company quickly became known for its well-made Mahjongg and jigzaw puzzle shareware and freeware games. In addition to puzzle games, the company also developed and published arcade, action and role-playing games. Moraff's Revenge was the company's first 3D dungeon game for the PC. Moraff's PinBall was the first computer game created by Moraffware for IBM's introduction of VGA resolution. The company began developing games for Windows in the 1990s. The company distributed games under the names Moraff Games and MoraffWare, as trademarked labels. Many of the company's freeware and shareware games were distributed through larger channels like AOL, Yahoo! and CNet. In June 2004 the company name was changed to Software Diversions, Inc.
Multiplayer:
No Multiplayer
Platform: 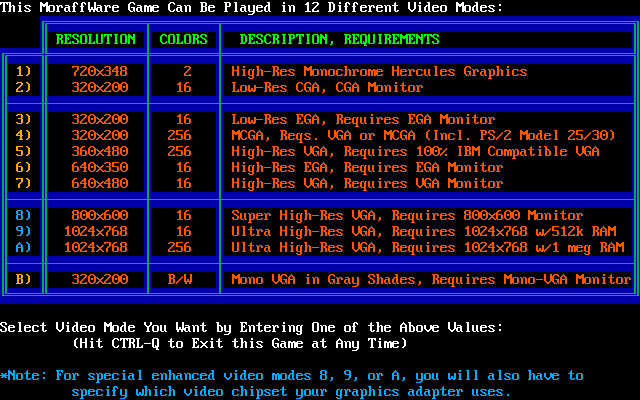 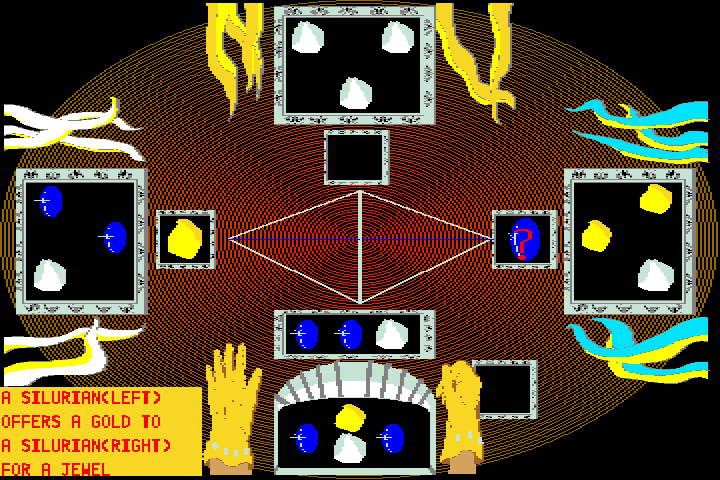 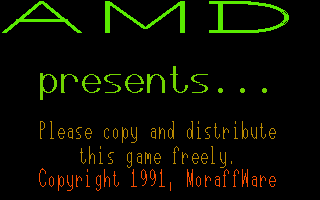 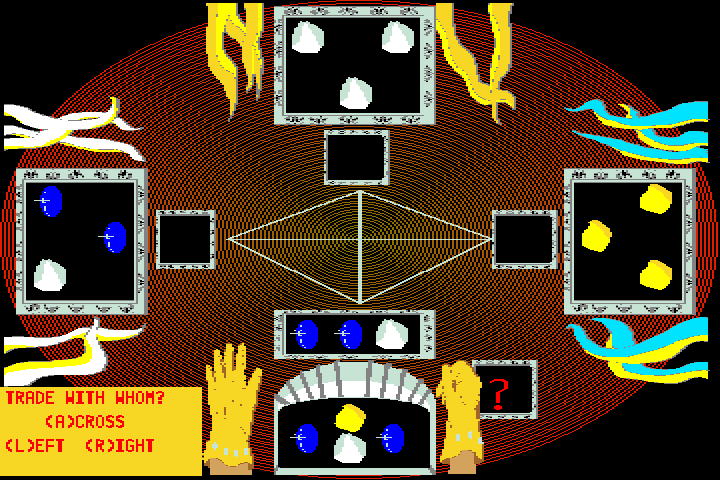 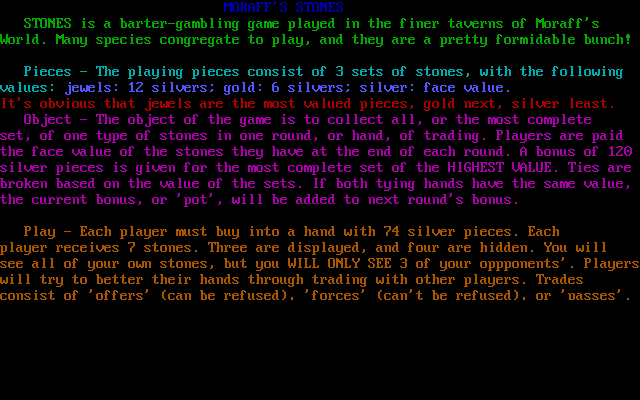 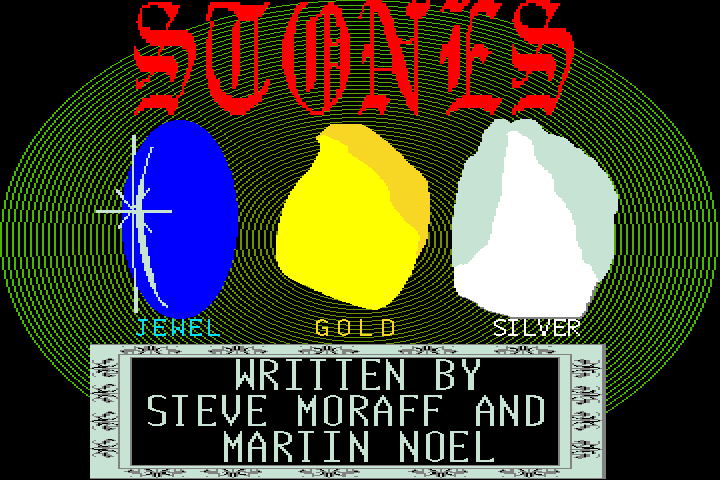