Johnny Dash's bash 'em smash 'em adventure takes him into the evil Under World of Count Chuck. The story starts when Johnny's dog Tex is kidnapped by the Count, along with hundreds of other pet dogs and cats. The friendly bed monster under Johnny's bed tells Johnny where Tex was taken, and how Johnny can use his secret closet passageway to get to the Under World himself. Count Chuck plans to turn all the pets into an army of undead monsters. Johnny grabs his slingshot and leaps into his closet. The Count will not turn his dog Tex into a monster, not if he can stop him...!
Developed by:
Apogee
Apogee, founded in 1987, was considered an innovator in gaming industry. The game was eventually transformed to 3D Realms which continued to carry exceptional new ideas. Apogee also mend to the mind of players with vast base of shareware versions. Almost everyone can remember some shareware game from Apogee which were freely distributed among players. This approach made the company very known and popular and turned to be a good decision.
Multiplayer:
No Multiplayer
Platform: 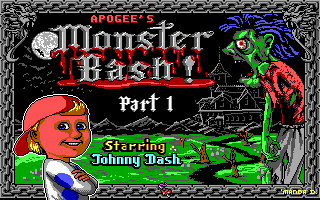 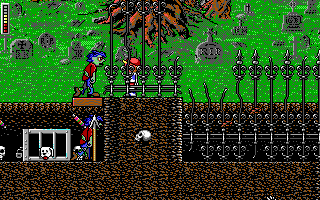 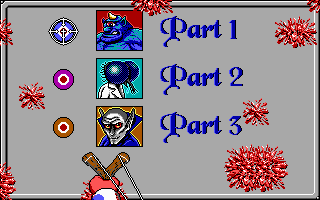 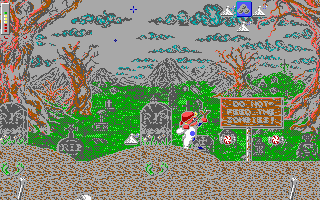 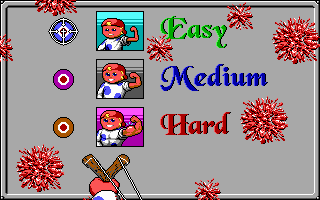 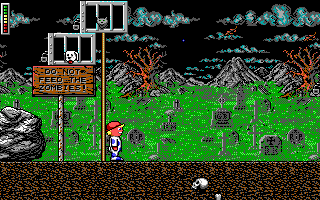