None can deny the perks of technology and how it has helped to make life simpler for many. But what if the same technology turns out to be a reason for worry and apocalypse? Well, the same chaos is faced by the player in Mission Critical a new gen sci-fi video game. The plot begins in the futuristic time of 2134 where the world is completely taken over by technology, the only thing that remains constant is the war. Midst the war between the Alliance and the United States, the USS Lexington is captured by the enemy ship after the latter has won the war. The ship has been disabled by the enemies and all the crew members are asked to surrender. Amidst the crucial time, Captain of the defeated ship, Dayna takes the decision to surrender along with the nuclear device, with the aim of blowing the enemy ship. Meanwhile, The Lexington has to be repaired for which you as the sole survivor is left to carry on the process. The player here encounters a number of puzzles which he is needed to solve before he gets caught by the enemies. In addition, there is a game inside the game too, which has to be solved to gain communication with the outer world. Mission Critical is an enthusiastic game which through its engrossing plot and gameplay would keep the players glued to the screen only to raise the level of excitement with each passing stage.
Developed by:
Legend Entertainment Company
Legend Entertainment Company was a Northern Virginia-based developer started in 1989 by Bob Bates and Mike Verdu. Their early games were illustrated text adventures. In 1993, they broke from the text tradition with Companions of Xanth which was their first game to feature a point-and-click interface.
Multiplayer:
No Multiplayer
Platform: 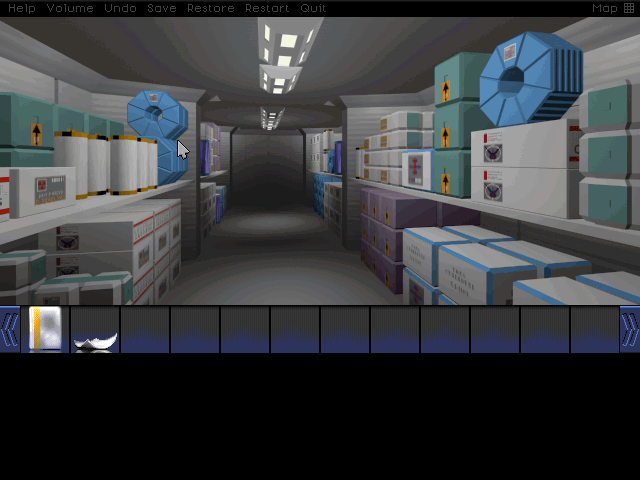 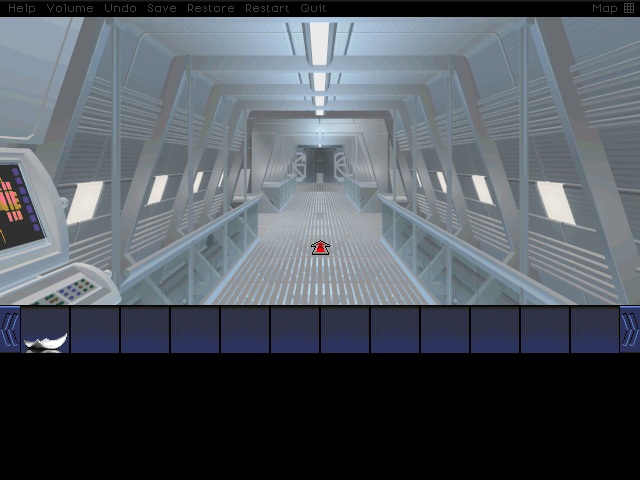 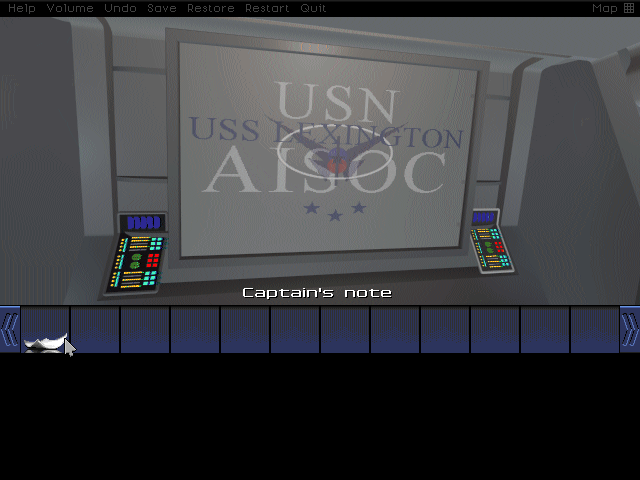 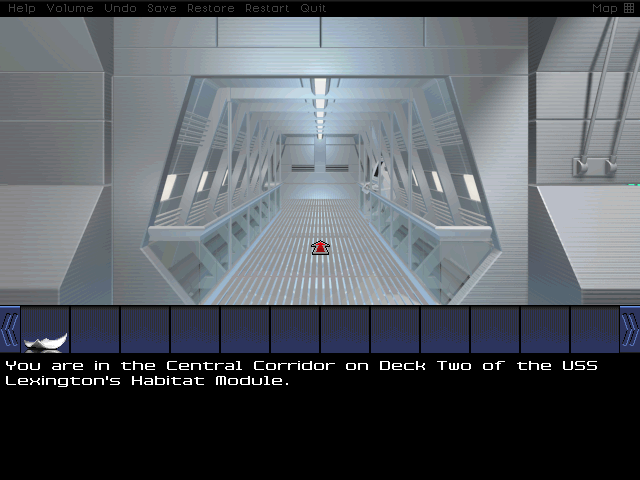 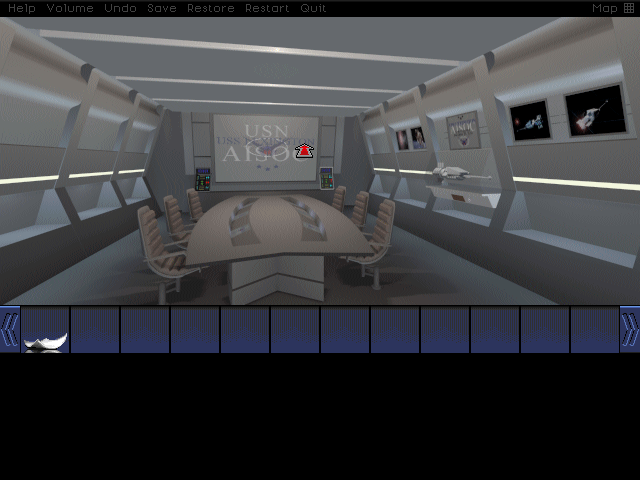 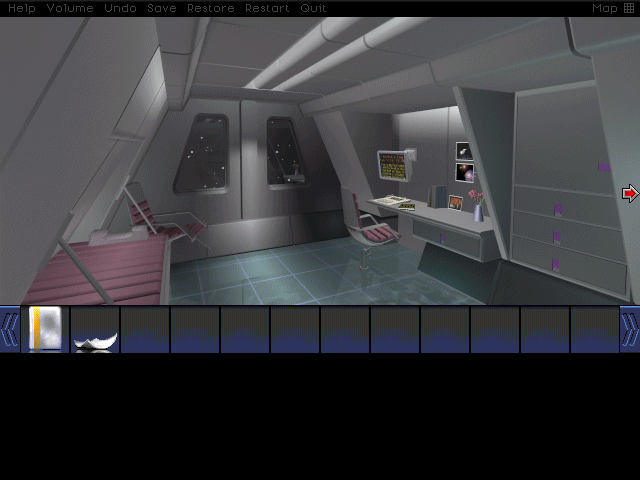 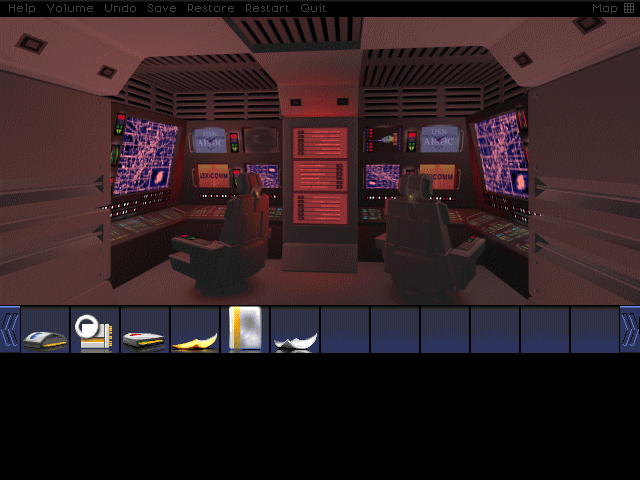