On a routine cargo run from Jupiter to Earth you have been abducted from your freighter by a seemingly omnipotent entity who recruits you to save his world, and possibly your own. It seems that Echelon Galaxy has been overrun by a race of viral creatures called microids. You are required to establish four other species within the galaxy to counter this enemy and help them develop into civilizations of roughly equal power within 10,000 year time frame. You are to sent into this galaxy in an alien ship, and left to your own devices with no guaranteed way of returning home. What is more, as your mission begins, you are given the vaguest of hints that this sequence of events has happened before, in alternate reality, with disastrous results.
You have two goals in Millennia. You must restore equilibrium to the Echelon Galaxy as proscribed by the entity that sent you here, and you have to find a means of escaping that galaxy once you have accomplished this. The order in which you undertake these aims is entirely up to you. You will find that in the process of realizing one of these ends, you will necessarily have to thwart the other. In a balanced galaxy, none of the indigenous species can evolve far enough or control sufficient power to develop the technology that you need to escape. it will often be necessary to undo your hard won accomplishments to achieve new ones. Just remember that it is precisely this aspect of a time travel simulation that makes it so complex and so appealing. It adds a whole new dimension to strategic planning.
So, take some time and learn your way around your ship. Familiarize yourself with it’s capabilities and limitations. Then strap yourself in and prepare to immerse yourself in the Millennia ethos. The most important thing that you can remember as you begin this game is that you need not limit your thinking to the standard three dimensions of conventional strategic simulations, as Millennia offers you four.
Developed by:
Take-Two Interactive Software, Inc.
Take-Two Interactive Software, Inc. is one of the largest publishing and distribution houses in North America and was originally founded in 1993 by Ryan Brant. The company has an extensive portfolio of games and IP, mostly through the acquisition of development studios. Its strongest asset is the wholly-owned Rockstar Games, Inc., which houses a large amount of development studios responsible for the acclaimed games in the Grand Theft Auto series. The company entered the European publishing and distribution business in 1997 through the acquisition of GameTek UK Ltd., which was renamed Take-Two Interactive Software Europe Ltd. In 2002 the publishing label Gotham Games was launched. In 2004 the company established 2K Sports as a label for sports games, mostly a continuation of the 2K series by Visual Concepts Entertainment. One year later, in 2005, 2K Games was formed, the company's most important publishing label. In 2007 the casual games publishing label 2K Play was launched.
Multiplayer:
No Multiplayer
Platform: 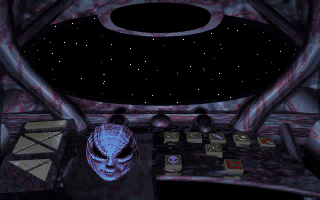 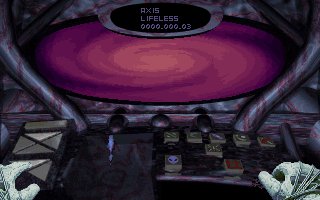 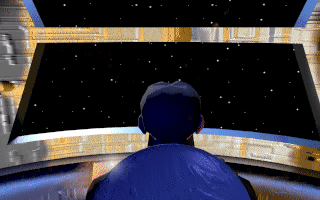 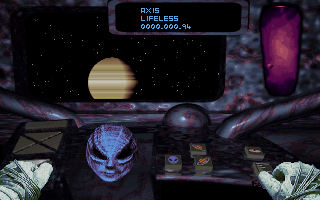 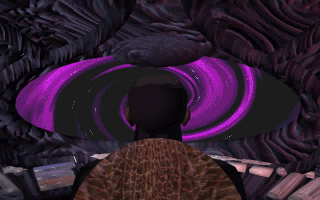 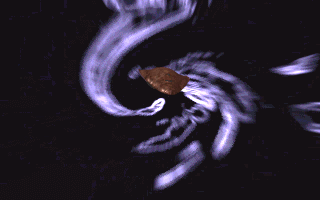 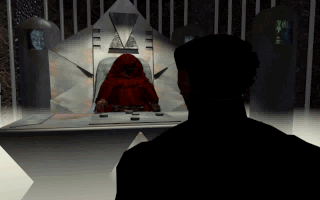