Our Atlantic Federation was formed in 2018 by the political inification of the nations of Verde and Midwinter, following the partial destruction of the Midwinter island by rising sea levels. Its guiding aims were to form binding economic and political ties between the people of Midwinter and Verde, and to extend the hand of friendship to other nations, countries and islands.
The island of Verde was officially renamed Agora, from the meeting place in Ancient Athens, the birthplace of democracy. With the final disappearance of the Midwinter island, Agora became the home of the Federation and her people.
Agora is the most westerly of 42 islands which stretch in a broad band to the African mainland. Our neighbouring islands have, for thirty years, been controlled by the dark forces of the Saharan Empire. Intelligence reports lead us to believe that their next target is Agora itself.
Life for most people on the Saharan controlled islands is, in the main,atrocious. Hundreds of thousands have been transported back to the African mainland as slaves, and those still living on the islands are under the total control of the Saharans, working in a variety of ways to serve the Saharan Empire's desires for economic, political and military strength.
The threat to Agora is taken very seriously. A small number of COBRA Field Agents, placed by the Atlantic Federation Security Council on the islands have been working undercover for sometime. They have discovered plans for "Operation Scorpio", which we believe to be the code-name the Saharans are using for their attack on Agora.
These same agents have also executed covert reconnaisance, allowing us to compile a fairly comprehensive picture of life on the islands.
Resistance amongst the people of the island is at higher levels than we anticipated, and in many places, intricate networks exists, enebling the underground movements to engage in acts of sabotage and defiance against the Saharans. However, the resistance groups lack the training and resources necessary to instigate a full-scale uprising against the island authorities, and, as each island has diverse organisational, cultural, and political aspects, there has been no prospect of island resistance groups joining to form a pan-Atlantic anti-Saharan coalition.
Developed by:
Maelstrom Games Ltd
Multiplayer:
No Multiplayer
Platform: 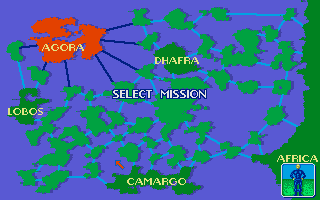 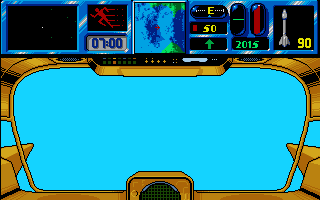 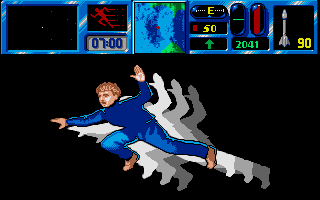 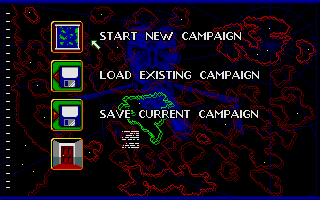 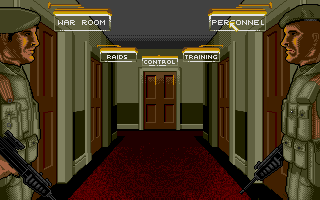 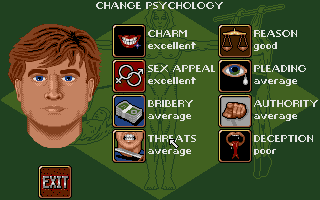 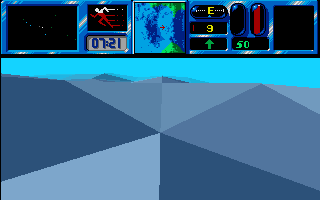 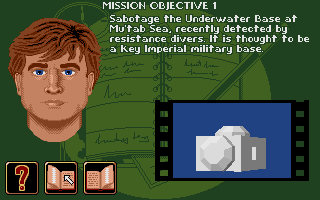 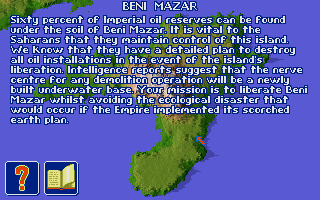 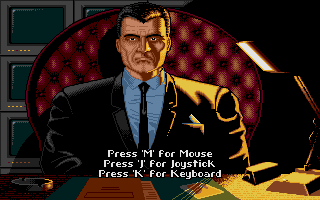 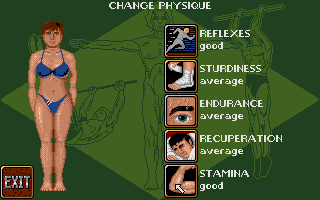 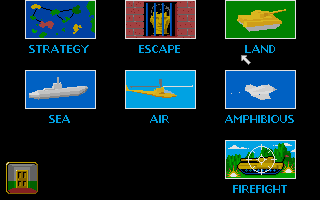 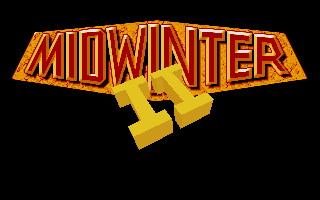 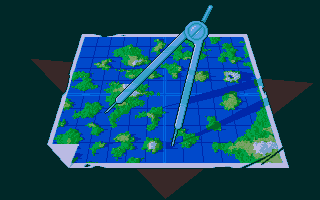 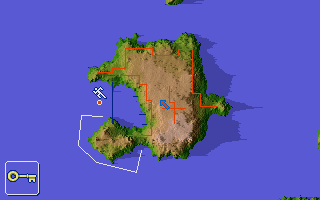