From coins covering numbers scratched into the deck of a fishing boat to the high-tech glitz of the TV game show High Rollers, Shut The Box in its many guises has been around since the 18th century, when it is thought to have been invented by fishermen in the Channel Islands.
Its simplicity (very young children easily understand and enjoy it), coupled with the fun of trying to "beat the odds" have made it an old standard, especially in the British Isles, where it remains a popular pub game to this day.
In this version of Shut The Box, players alternate turns trying to get the highest score possible shutting numbered doors matching rolled dice.
The player then rolls two dice, and closes any combination of doors whose numbers total that of the dice. A player's turn ends when a number is rolled which cannot be matched by any total of the remaining open doors.
A player's turn ends when all the doors have been shut, or until no door (or combination of doors) can be shut which total up to the sum of both dice. At this point the total of the numbers on the doors which have been shut are added to the player's score, plus an additional bonus of five points if all doors were shut.
All doors are then reopened, and the game passes to the next player.
After each player has played five turns, the player with the high score is the winner. At the end of each player's turn, his points from that turn (the numbers on the "shut" doors) are added to the display of his/her score, in the box toward the bottom of the screen.
This "scorecard" contains the player's name, score, and a graph of his/her score. The graph shows you how well you are doing against a perfect score.
A perfect round gives a player 50 points:
(1 + 2 + 3 + 4 + 5 + 6 + 7 + 8 + 9 + 5 bonus points = 50)
With 5 rounds to a game, 250 points would be a perfect game. There are 50 dots on the scorecard, and one is filled every five points.
At this point, you should be able to play the game, and get a feel for it. You can read the rest of this document now at your leisure to clarify points, and to explain some of the features you might not understand your first few times through the game.
Developed by:
Bob Lancaster
Multiplayer:
No Multiplayer
Platform: 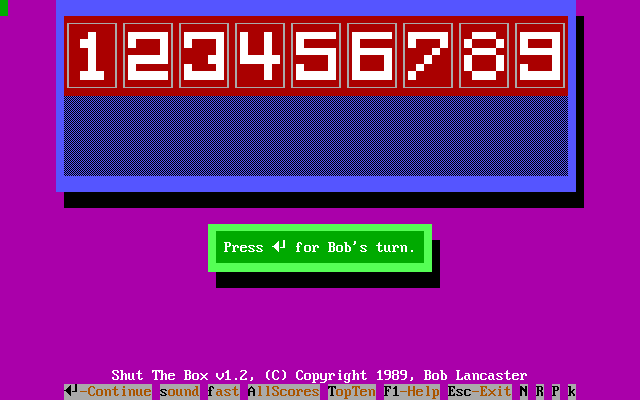 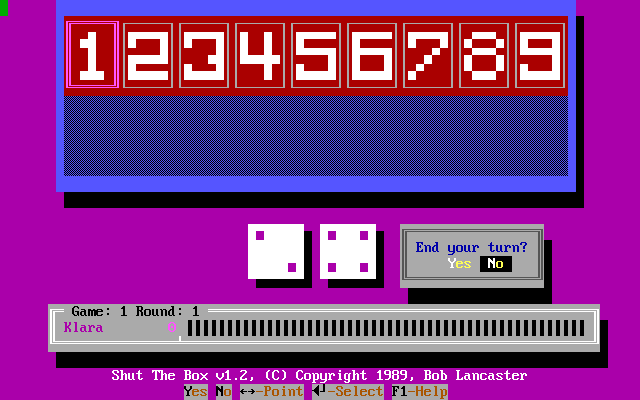 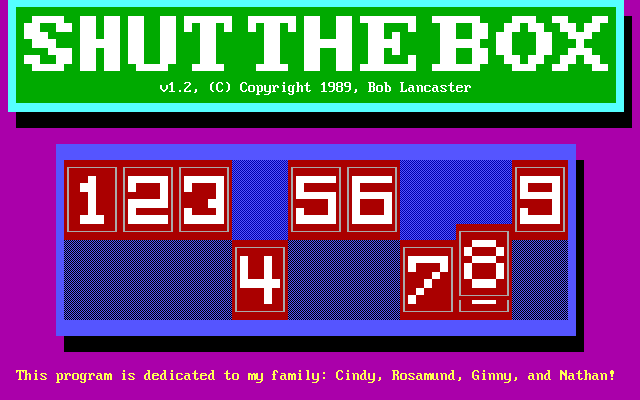 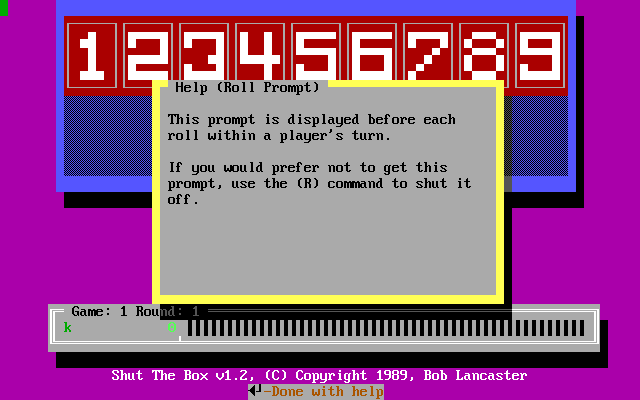 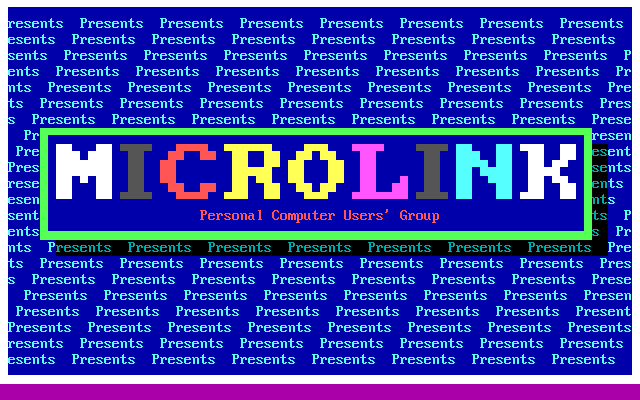