You are in the dugout - managing real big-league players, choosing your lineups, changing them during the game. Pick your spots for steal tries, bunts, defense maneuvers, relief pitchers - all the real strategies that major league managers use. Choose American League or National League teams from the current season or " heart-throb" teams from a prior season or era. Manage All-Star teams from any single season, or your favorite players from any team over the years. Or pick the "superstars" from the AL & NL - any kind of team you want can take the field in Micro League Baseball.
Over 20 "powerhouse" teams come with the MLB Game Disk. Other teams and players can be played with separately available MLB TEAM DISKS (see enclosed insert). Whether it' s a prior year team or this season's roster - with current/ updated stats as the season progresses - with MLB TEAM DISKS you can be the owner and GM as well because you can draft and trade players between teams.
MLB gives you superior visual action, but MLB is not an "eye-hand coordination" game. Rather, it's a strategy contest that challenges your head, not your hand. So you won't be trying to hit a blip of light, nor will you have pretend strategies or players. Actual players on your team perform just as they do in real life in hitting, running, pitching, and fielding. As the game is played, it's your baseball savvy that's on the line against another team's manager. And if there's no one around, you can be challenged by the computer manager handling the opposing team. But be on your toes when you play against the " Baseball Buddha" computer manager.
MLB is not a fixed replay of a prior game or season. No two games are ever the same, for the play action and final outcome are determined by your lineups and game strategies. Pacing the dugout won't help for long, because you have to make some tough decisions before and during the game. Maybe your moves will work, maybe you'll be outfoxed. Just don't punch out a sports writer and you won't be fired. So if you want to see just how good a major league manager you'll be, you're ready to play ball.
Developed by:
MicroLeague Multimedia, Inc.
Microleague was one of key developers of sports simulation games.
Multiplayer:
No Multiplayer
Platform: 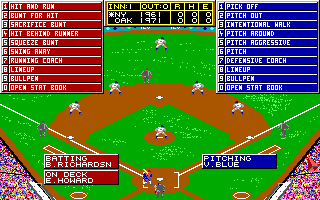 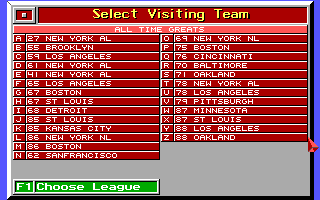 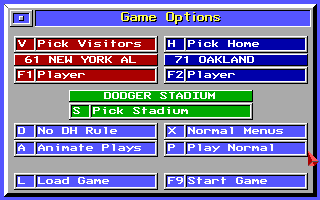 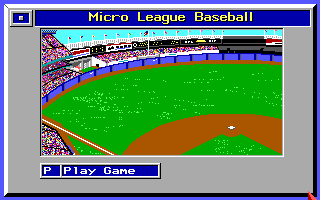 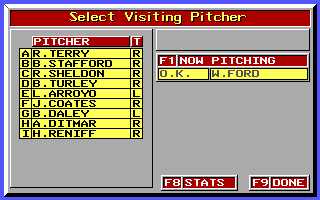 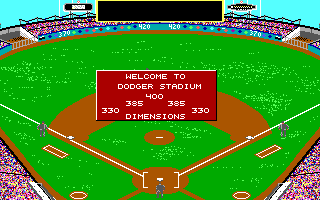 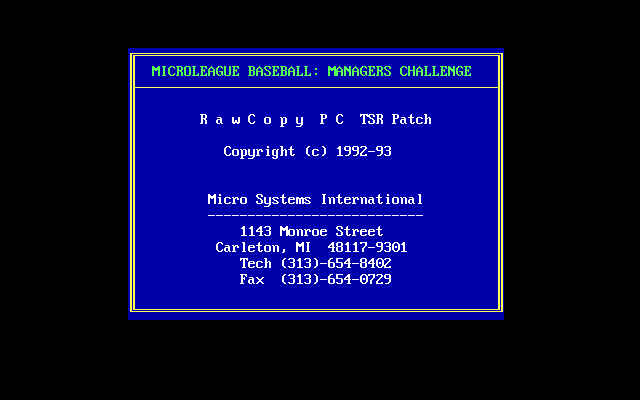 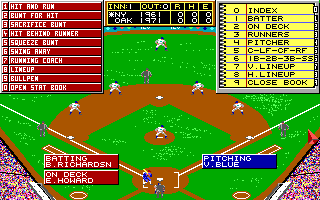 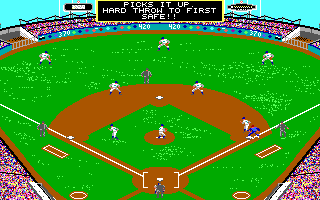