Whether you call it football or soccer, you will certainly want to spend your leisure moment playing the Michel Futbol Master + Super Skills. Giving an exotic experience, this game engrosses you in a session where you hold the control. From choosing the teams to the movement of the player, you hold the discretion power. So playing this game certainly makes your boring time interesting. Dinamic Software came up with this game in the year 1989. This is a DOS game played on the same platform. The publisher, Dinamic Software, of the game chose Spain for its release. It also came out in Amstrad CPC. As you have already understood the theme of the game revolves around football or soccer in Europe. The perspective of the game is 2D scrolling as well as top-down. Well, the game starts with a dialogue box asking you to choose from the league, friendly 1 player, friendly 2 players, redefine and demo. There are eight countries among which you need to choose. The name of the player holding the ball reflects in the down row of the playground. Time, as well as the countries playing, gets display on the left-hand side of the playground. There are options for the foul as well as penalty too. As the match ends up you will get stats of the same. Even when you are playing a tournament you can read out the result of the day of every match. The Michel Futbol Master + Super Skills give a real-time gaming experience where you can arrange matches between countries you wish. The graphic is a bit hazy but surely you can adjust with the flaw when you find it utterly interesting. You need to try this game out.
Developed by:
Dinamic Multimedia, S.A.
Dinamic Software, originally founded as Microdigital Soft, was a Spanish game development and publishing company that existed more than 15 years on games for a wide variety of platforms. It was founded in 1986 by three brothers: Ignacio Ruiz Tejedor, Víctor Ruiz Tejedor and Pablo Ruiz Tejedor. Despite the original founding name, the company quickly adapted to Dinamic as the founders had already been publishing games since 1984 prior to the establishment, using that name. Some games from that period are Babaliba (1984), Mapsnatch (1984), Saimazoom (1984), Video Olympics (1984), Yenght (1984), the boxing game Rocco (1985) and the platform title Abu Simbel Profanation (1985). The latter two were licensed in the UK by Gremlin Graphics. One of their first breakthrough titles was West Bank (1985). Other titles from that year were Phantomas (1986) and Vampire (working together with Codemasters), as well as Camelot Warriors (1985). Early on the games were made in Boadilla del Monte, later the business was expanded and relocated to the "Torre de Madrid".
Multiplayer:
No Multiplayer
Platform: 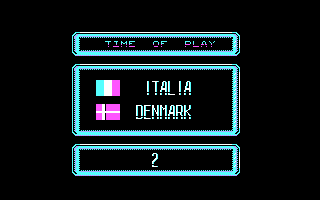 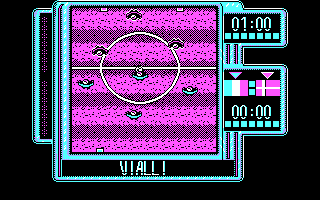 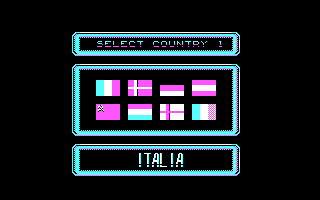 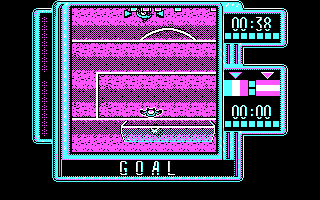 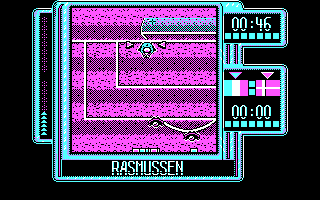 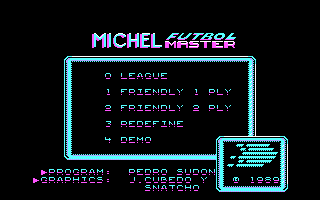