Merlin's math is an educational game that was first introduced in 1992. The gamers were not much interested in these types of games. However, the children were so engaged with the mathematical calculations of this game. It was launched to promote the Penguin Chocolate and we can say that they succeed in their advertisement. This game was heavily purchased by gamers so that they can work on their skills while enjoying some great graphics. The game has some amazing graphics as of the standard of the year 1992 games. The game starts with a penguin character and it needs to answer all the mathematical questions asked by the teacher. There are several Multiple choice questions and you need to calculate the digits to find the right answer. You can choose the right answer with the help of the mouse connected to your PC. Many other colorful characters will be unlocked after clearing the stages. While Merlin Math does not have much to offer to a gamer, it can be really helpful for children to learn maths. You can encourage the children to play this game to learn some skills while enjoying the game. The game was first launched for the DOS platform and required a joystick to control the player. However, now you can run it on your windows platform without having to compromise with the graphics quality. You can try out other similar games from Merlin’s Math that will give you nostalgia.
Developed by:
Europress Software Ltd.
Formed by chairman Derek Meakin in 1965, EuroPress' rapid development was accelerated by the computer boom in the early 80's. Its software development, magazine publishing and exhibition companies achieved phenomenal growth with annual turnover well in excess of 15m and employing over 250 people. Subsequently, the exhibitions company was sold to Blenheim Exhibitions and the magazine publishing business was sold to giant American publisher IDG, leaving principal directors free to concentrate on EuroPress Software. By 1990 EuroPress had become the fifth biggest software house in the UK. In 1999 it was taken over by American company Hasbro before it was sold back to its original owners ‘The Meakin family’ in July 2001. Under the control and guidance of the Meakin Family, Europress continued to produce an extensive list of quality educational titles ranging from TV Celebrity names such as Postman Pat through to their highly acclaimed SAT’s and GCSE range which are continuing to prove very popular along with the specialist A level revision titles in a large range of subjects.
Multiplayer:
No Multiplayer
Platform: 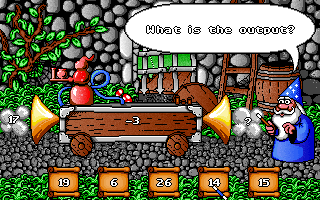 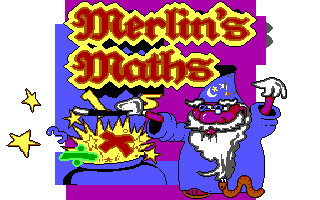 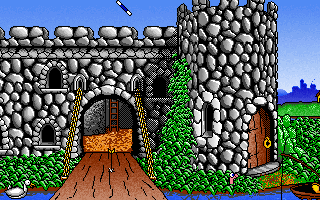 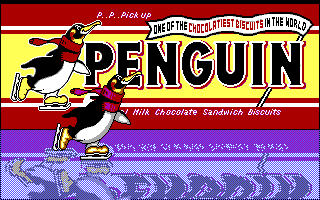 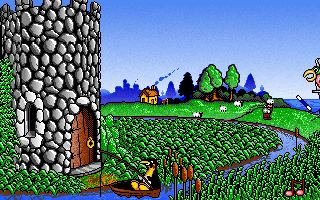 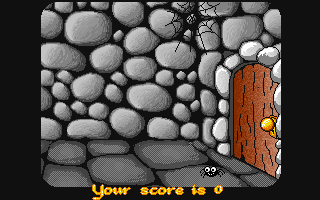 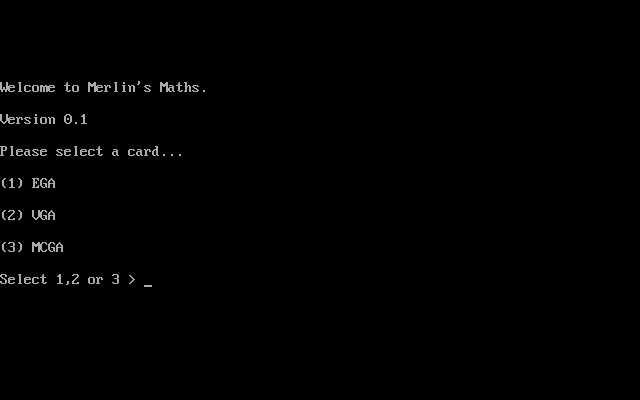 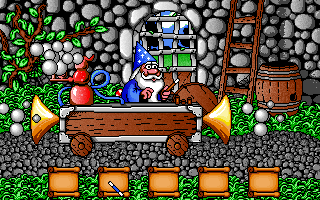