Memory 1983 is mainly famous for the different types of stages they have introduced in the game.
The publisher and developers of this game have considered the requirements of different types of gamers. No other game have ever provided such a user experience as this one.
It is a puzzle game based on board, tiles matching, cards, and mental training. The game does not have some top-rated graphics but still provides a playable interface for the gamer. Another exciting thing about this game is the increasing difficulty level with each passing stage. In the gameplay, you will be provided with tiles and cards with different objects on them. You need to match them in the pairs so that they can disappear from the screen. Additionally, the developers of this game have added puzzles based on general knowledge and mathematics. It was with the aim of improving your mental abilities and calculations. In the mathematic stages, you will see tiles with printed numbers on them with a sequence.
You need to rearrange them that will change at every level or stage. There are nearly 50 levels in the game that comes with different difficulty levels. Only a few players have managed to pass the most difficult level of this game. The Memory 1983 game was published by International PC Owners and released in the United States in the year 1987. The game became the leading puzzle game in the market just after the launch. Download this amazing game to take a fun ride with a few calculations."
Developed by:
International PC Owners
IPCO was a user group for IBM PC owners, operating out of Pittsburgh, Pennsylvania and later Poland, Ohio, USA. The founders were two engineers and their wives, Jim and Cindy Cookinham and Steve and Windy Hart. The group's selection of software - which covered business, science, graphics, education, utilities and games - was put together from user contributions. For an annual membership due ($15 within the US, $20 for Canada and $45 worldwide, as of 1982), IPCO members were eligible to participate in the group's software exchange: submit a program to the IPCO catalog, and receive a diskette with 4 free programs of your choice. The catalog included 80 programs as of early 1983, and over 175 by July that same year; by mid-1984 the count had grown to over 300 programs (selling for $3 per program or $6 per disk), plus 20 compilation disks ($15 each). Other productions included the bimonthly "IPCO Info" newsletter, with information on PC hardware/software (including the emerging shareware/public domain arena), reader requests, tips, comments, and even gossip culled from BBS messages.
Multiplayer:
No Multiplayer
Platform: 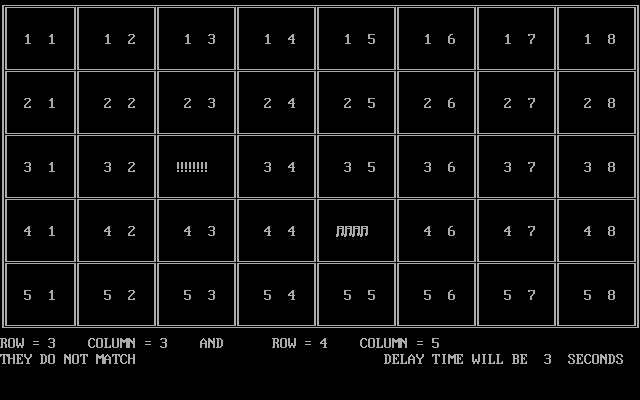 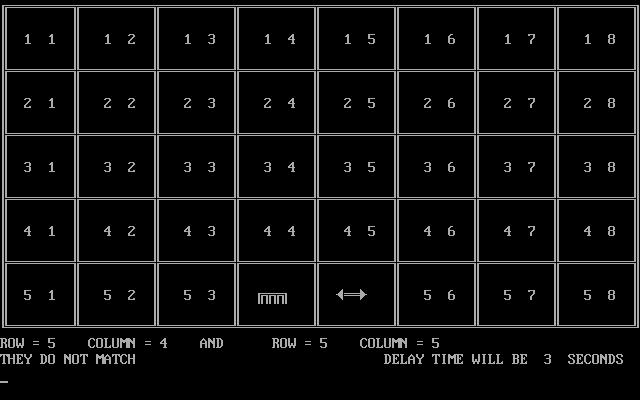 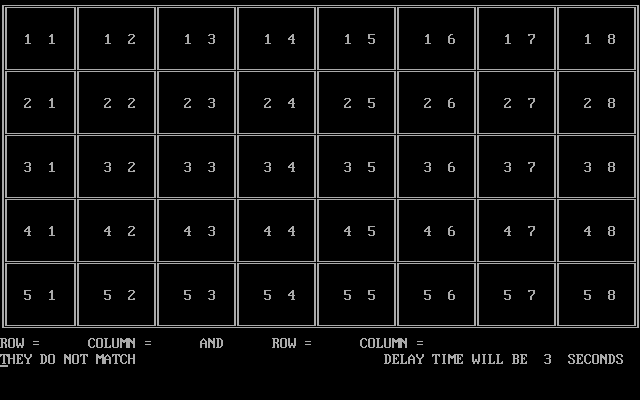 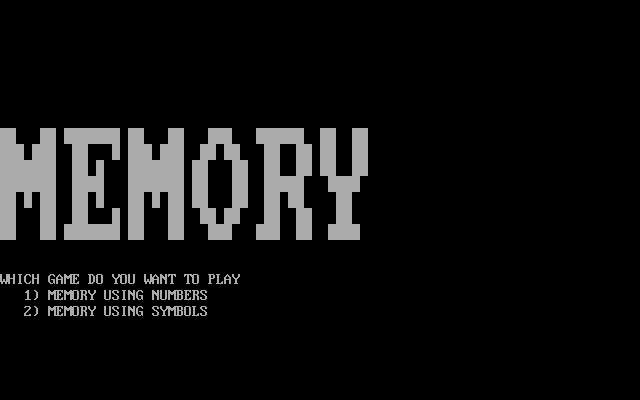