MegaFortress is a famous game made for strategic game lovers. Simply having a gun and killing enemies is not a lot of fun. This game requires you to have a proper strategy to plan and attack on your enemies. Megafortress comes with normal graphics that is enough to provide you some fun time with this game. The game runs with the flip landscape display and based on the licensed title theme. You will find some additional animations and details to make it interesting to play.
It is an arcade game in which you will receive a fighting plane controlled from headquarter. You can use the rockets to lock the target on the enemy's areas. Later on in the game, as you destroy more and more planes or areas, you will receive points that may be shown in the corner of your screen. New stages will be unlocked after destroying the enemies' base with your missiles. Interesting items will be unlocked after you complete a certain number of stages. Also, there is a shop available in this game where you can buy new stuff like rockets and drop bombs. And also you can increase the ability of your plane.
Megafortress was published by Three sixty Pacific Inc, and released in the United States in the year 1991. It is a fun-packed game for the action lovers and includes everything you need in a jet plane game. You can ask your friends to play it with you and feel the nostalgia again.
Developed by:
Three-Sixty Pacific, Inc.
Three-Sixty Pacific was founded in late 1980's by avid wargamers and military history enthusiasts. Their games, although by no means selling like hot cakes, were always thoughtfully designed, with a high level of realism rarely seen in wargames, user-friendly mouse-driven interface, clean graphics, and excellent tutorial and on-line help files. While fellow wargaming houses such as QQP and SSI diversifies into non-historical and hypothetical wargames, Three-Sixty stuck to their first love: historical wargames, for all in-house efforts. After some diversification efforts in the late 80's - early 90's when the company published several action games, Three-Sixty developed and published Harpoon - a masterpiece based on Larry Bond's tabletop wargame that was inducted into Computer Gaming 150 Best Games of All Time and is still regarded today as THE best naval simulation ever produced. Despite the considerable commercial success of Harpoon and Atomic Games' V for Victory Series, complete failure of lavishly-produced but esoteric Theatre of War and lack of funds brought the company to its knees in early 1994.
Multiplayer:
No Multiplayer
Platform: 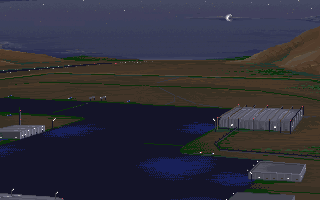 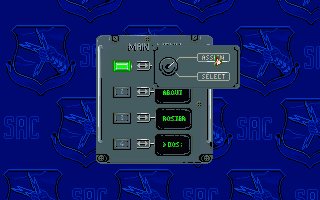 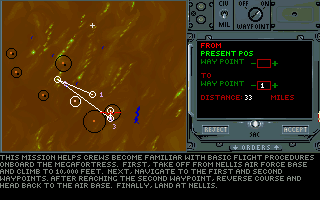 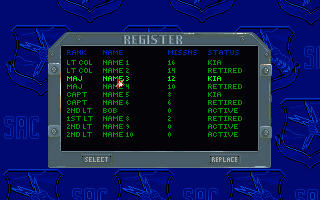 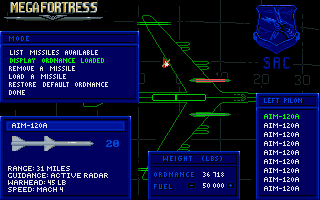 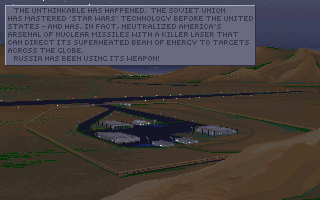 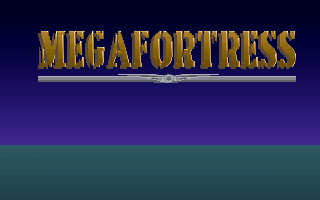 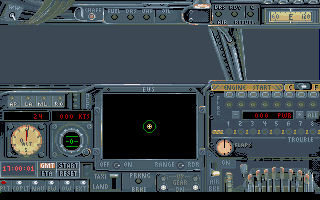