Named after the French island with a volcanic zone, the name itself is enough to intrigue the players. Published by Lankhor in 1990 is an adventurous game designed to awaken the detective spirit among the players. Maupiti Island is based on adventure genre and has provision for single player only. The plot of the adventurous game revolves around the detective Jerome Lange who was already featured in the predecessor game of Maupiti Island, the Mortville Manor. In the game, Jerome Lange is on atrip to Japan from Madagascar when a hurricane changes his direction to a colonial outpost in Indian Ocean. Like its predecessor, the game features mostly digitized sounds and speech synthesis with static graphics animation. Based on a linear plot line the player is given all the freedom but with a critical and addictive plot, the player is often left wondering on what to do next. The game was designed to enhance the thought process of the player in a difficult situation and at the same time it aims at enhancing the interaction level of the player while dealing with the other characters. It also teaches lessons on behaviour to the player as getting too hostile to the other characters for questioning and other purpose might lead the game to end forcing the adventure seeking detective to be thrown out of the island.
Developed by:
Lankhor
Lankhor was a French video games development studio based in the south west of Paris, close to Versailles. The company was founded in 1987 and was closed on 31st December 2001. It was established through the merger of two very small French studios: BJL Langlois by Jean-Luc Langlois and Kilkhor by Bruno Gourier. The studio initially developed for the Amiga, Atari ST and DOS platforms and later branched out to console and hand-held systems such as the Mega Drive, SNES and Game Gear. Around 1996 the studio was about to close down, but then Daniel Macré joined the studio. He had previously worked together with Lankhor to develop an adaptation of the Sinclair QL game Wroom! for other platforms. In 1997, Lankhor entered a partnership with Eidos Interactive and created F1 World Grand Prix (1999) for the PlayStation and Windows. After the cancellation of a contract with the Japanese publisher Video System Co., Ltd. in January 2001 for an FIA licensed F1 game on PC and Xbox, Lankhor closed its doors on 31st December 2001 as the economical situation provided no new opportunities to work on new titles in 2001. Val d'Isère Ski Park Manager (February 2002) was the company's last game. Some of the developers moved on to found Corélane. Daniel Macré left the games industry permanently. One of the unreleased games is Sukiya.
Multiplayer:
No Multiplayer
Platform: 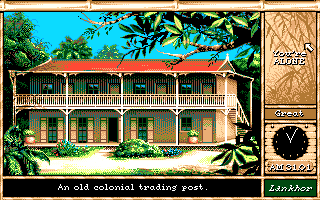 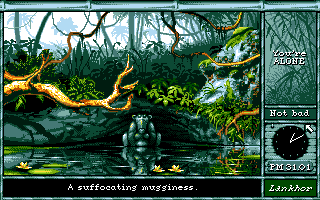 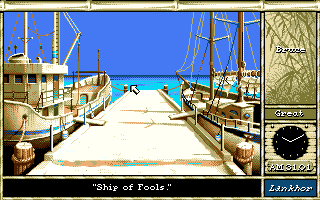 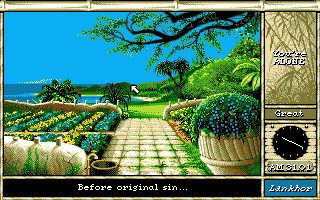 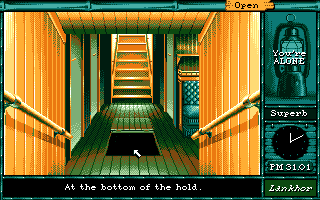 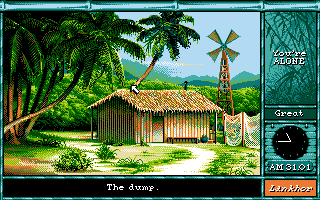 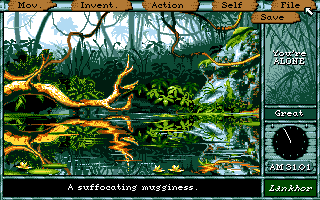 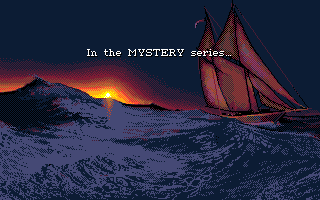 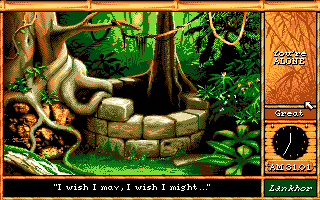 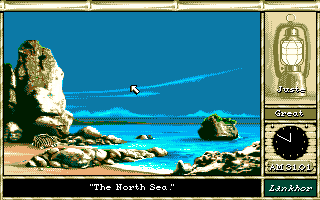