At the conclusion of the French and Indian War, Mother England saw the great competing powers of France and Spain subdued and her empire and power free to grow. The dawn of this golden age, however, never arrived. The upheaval that prevented it came from the most unlikely quarter: Britain's own colonies in North America. These colonies were populated with good Englishmen, trade with whom was highly valuable to the Crown.
However, because of their character, these men would not bear the same excesses from the head of their empire as those in England's more "foreign" colonies. The taxation and exploitation, intrinsic to the mercantile economy they supported, first troubled then enraged these citizens of the Crown.
The Thirteen Colonies began to strike back at their motherland, with protests and boycotts, which were countered by armed aggression. Finally war became inevitable.
The colonies created the Continental Army out of the rabble of militia gathered outside the city of Boston, a hotbed of revolutionary thought. It is here the story of Liberty or Death begins. As the Commander-in-Chief of either the forces loyal to the Crown, or those opposed to the unchecked power of monarchy, you must struggle for control over the destiny of North America.
The thirteen original colonies of North America, plus the British colonies of Florida and Canada, are divided into 53 Dicstrict. It is within these 53 Districts that the battle for the North American continent will take place.
To be victorious you must skillfully manage your men and resources, being careful not to spread your forces too thin. You must also win the favor of both the people and the government to remain in power.
In Liberty or Death, each game turn represents approximately two weeks. There are 24 game turns per year. At the beginning of each season, you must answer to your government.
Currying favor with the government is essential to success in the game.
The ability to field an army is more important than acquiring territory in this game. Using fleet support effectively in battle is also strategically important. Keep your regiments intact and deliver decisive blows against the enemy.
Developed by:
KOEI Co., Ltd.
KOEI Co., Ltd. was first established on July 25, 1978 at Imafuku-cho, Ashikaga City. For the next two years they commenced PC sales and development of special-order business software. KOEI maintains operations in Japan, the U.S., Canada, China, Korea and Taiwan. Their first major success was when they published Nobunaga's Ambition in March 1983, which in the following years won many national and international awards.
Multiplayer:
No Multiplayer
Platform: 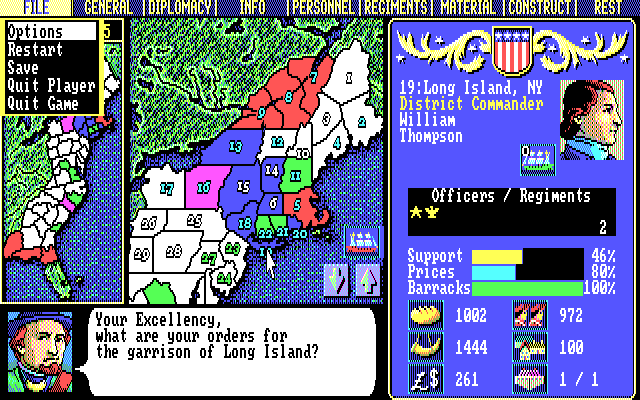 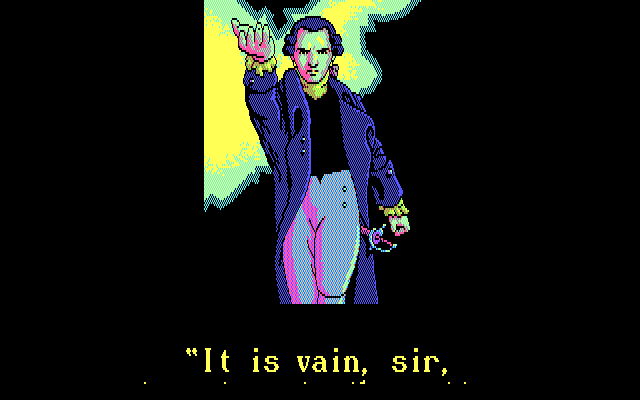 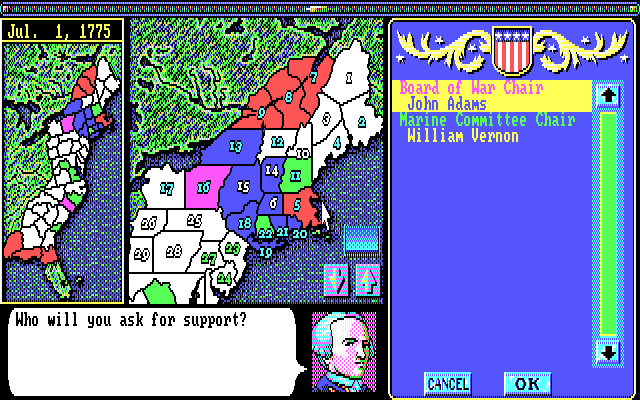 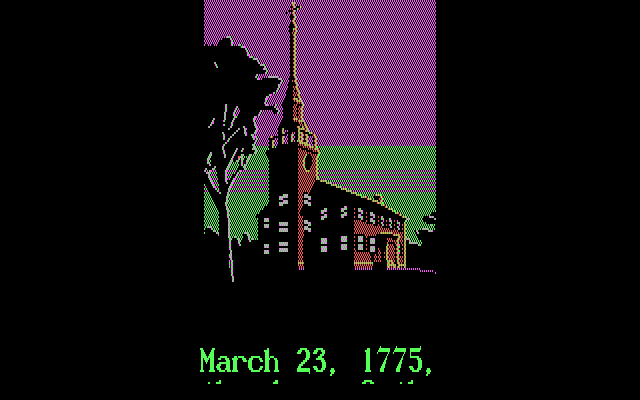 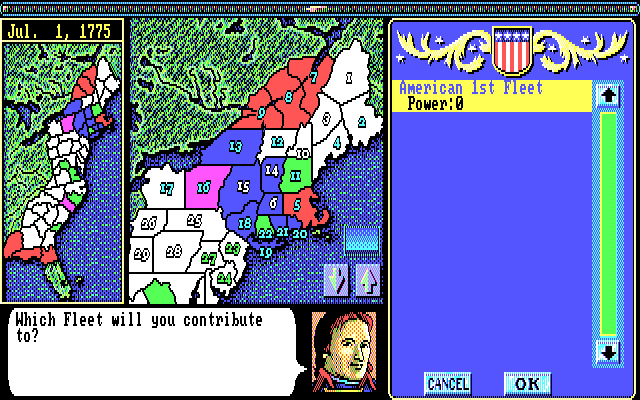 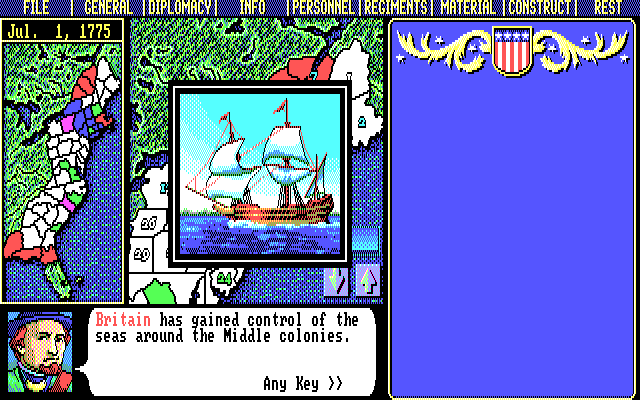 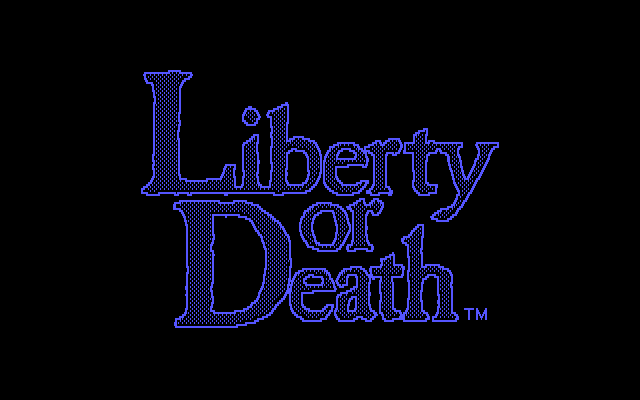