Who doesn’t love to play a mystic, someday who has the power to heal and know the unknown? Keeping up the popularity of its predecessor, Legend of Kyrandia 2 doesn’t fail to create the same impact in the minds of the gamers. The plot of the game is set in Kyrandia where the player plays the role of Zanthia who is on the mission of saving the land which is slowly disappearing into thin air. The game begins in the hut where after reaching, you find it to be completely destroyed and all the belongings are stolen. In order to save the city, the player needs to find two most important things which include a cauldron as well as a recipe book using which you can create potions which would be needed throughout the game. The player has to face a lot of challenges on his way in the form of puzzles some simple and some difficult. In order to help the player and add to the thrill, there is a short movie presented at the beginning of the game to explain the things in detail. Legend of Kyrandia 2 doesn’t fail to cast its spell of awesomeness on the minds of players with its awestriking graphics, sound, and conceptualization which gives the feel of realism to the player. Having received positive reviews from players across, this game will surely not give you a moment to be disappointed.
Developed by:
Westwood Studio
Westwood Studios had a successful start with some very popular strategy games like Dune 2 or Command & Conquer and became very successful and known. The company continued to extend the ranks of their games with more titles until it was eventually acquired by Electronic Arts who continue to improve the most popular games series.
Multiplayer:
No Multiplayer
Platform: 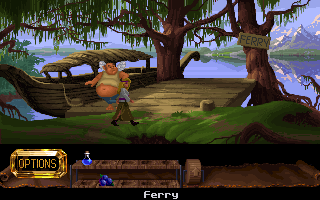 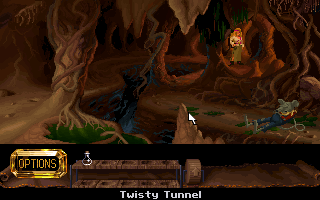 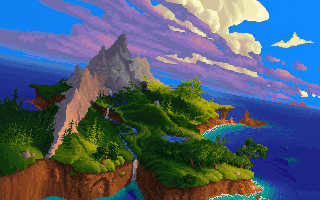 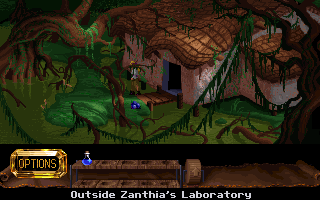 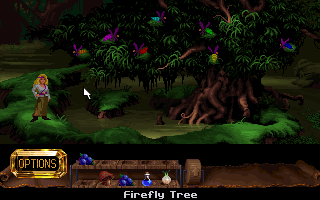 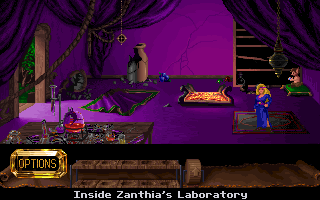 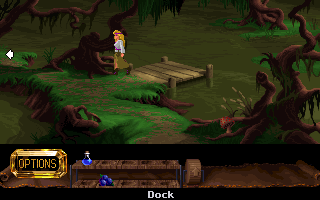 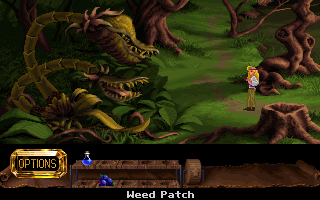 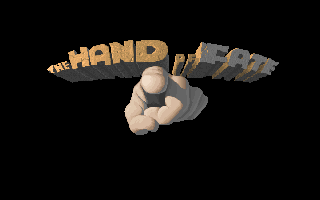 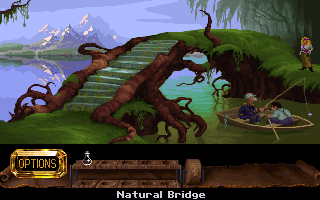 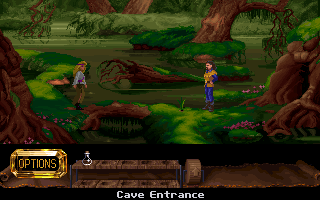