The old PC game, KBG aka conspiracy is an adventurous game in which you play the role of a KGB unrevealed representative. KBG aka conspiracy contains the story of the days before the breakdown of the Soviet Union in 1991. At the starting of the game, the player finds himself in his office. The player is accompanied with a helper who is not so friendly and an unfriendly head. The player is set on a mission and therefore, he has no time to waste or even sit and draft a plan. Therefore, he drafts a plan on his way. The game looks like as if it is set in the real world which attracts the players the most. Also, the story of the game is interesting which can keep you busy with the game for long hours. Moreover, the game has the outlook of the first person. Furthermore, the game is made challenging as it contains time limit. Therefore, the player needs to execute and work on the plan in the given time period for which time management is a must. The game revolves around the Russian gang, drugs and the administrative confederacy. This feature keeps the game interesting overall. Also, there are some puzzles in the game which add to the gameplay. Moreover, the game consists of graphics, which are nice and the sound is also satisfactory.
Developed by:
Cryo Interactive Entertainment
Cryo Interactive Entertainment is a French video game development and publishing company founded in 1992, but existing unofficially since 1989 as a developer group under the name Cryo. In 2008 Microïds acquired Cryo. (From Wikipedia)
Multiplayer:
No Multiplayer
Platform: 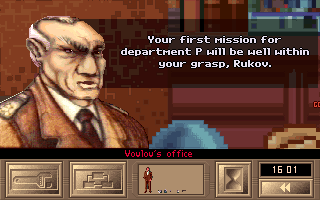 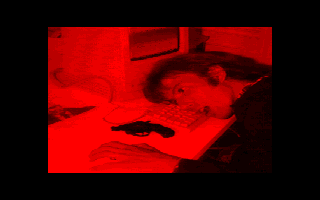 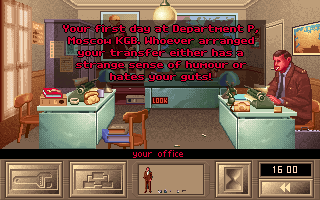 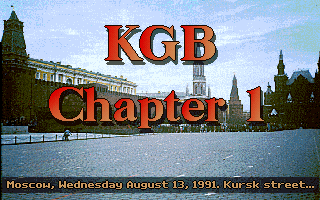 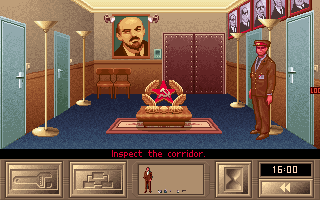 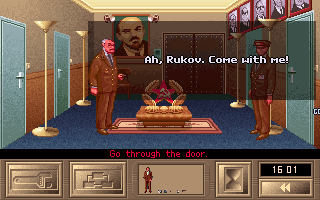 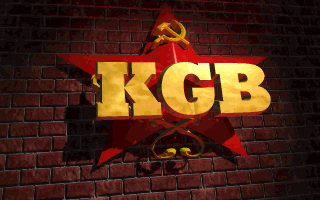 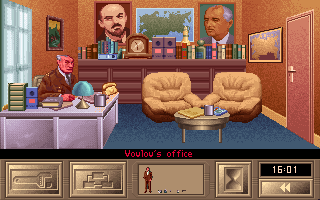 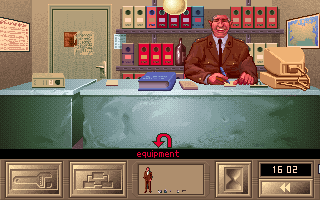 Add comment
5/12/2020 6:22:00 PM - Admin Should be fixed now. Thank you for the patience.
5/9/2020 12:01:00 AM - martin ive downloaded from this site before so i know everything is set up right but for some reason when i load up the game it starts with the developer icon then it just turns black with a little underscore flashing at the top(the thing that shows up when you code). ive tried typing things and running the game several times but it just goes to that screen and doesnt do anything except flash the little line. is there a way to fix this or is it a problem with the game files
5/15/2019 11:24:00 PM - z it doesn't get pass the cryo logo. hope it gets fixed soon.
What is abandonware ?