As indicated by the name itself, the game is a tennis game. International Tennis Open is an old PC game, which is quite interesting to play.
As a player starts playing the International Tennis Open, a menu will pop up from which the player can select various options. The several options are: play, save, load, quit.
In the game, the player can practice the game with the machine as the opponent. Also, the player can initiate a match or participate in a tournament. The player will need the direction keys to move and pressing the number 1 can make you serve. Moreover, the player can set the movements to manual or mechanized.
Furthermore, you can select a court of your choice. The courts are located in London, Pairs and New York. The London courts contain grass, Paris courts are made of clay and that of New York’s cement.
The game also gives you an option in which you can also play against your friend. The player can also play against an opponent from the game. There is a tournament mode in the game, which lets you choose a city, which you like, and eventually, you might end up in the quarter finals. The game contains commenter, which will tell you the score of the match and information about the opponents.
The graphics are done pretty well and the sounds are average. The game is worth a try.
Developed by:
Atari Europe S.A.S.U.
Atari Europe S.A.S.U. is a majority owned subsidiary of the holding company Infogrames Entertainment SA with worldwide headquarters in Lyon, France. The company was founded in June 1983 as Infogrames by Bruno Bonnell and Christophe Sapet and was primarily known as a game developer during the late 1980's and 1990's. Their best-known games include the initial Alone in the Dark trilogy, as well as various games based on Franco-Belgian comics. Together with the US headquarters Atari, Inc. (formerly Infogrames, Inc.) in New York, the European division is a global publisher and distributor of games for all major consoles and also computers, with many development studios under its wings. The company also has offices in France, United Kingdom, Benelux, Spain, Portugal, Germany, Greece, Switzerland, Canada, Brazil, India, China, Australia, Japan.
Multiplayer:
No Multiplayer
Platform: 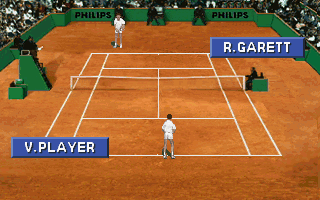 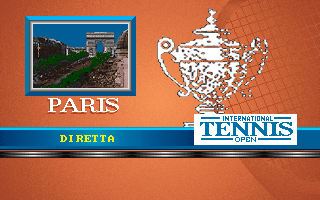 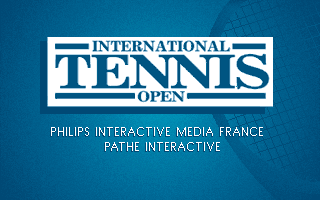 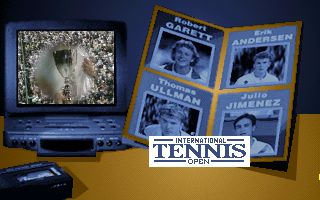 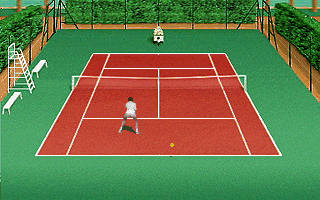 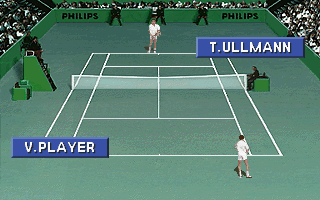 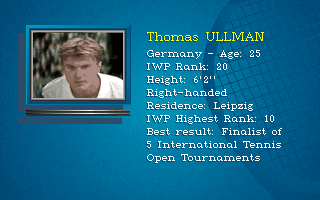 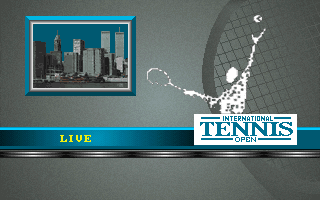 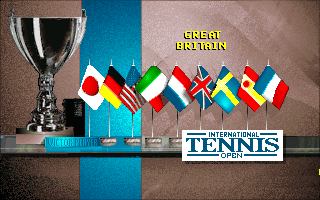