After the much popular series of Impossible Mission, Impossible Mission II has only raises the graph a notch higher in terms of action, challenging puzzles and improved characters. The protagonist of the series Elvin Atombender is set on a mission to fail the evil plan of the enemies by insinuating into a Hi-tech complex. The story is set in a fort comprising of 9 towers. Each tower is set on a specific theme ranging from furniture, computers to automobiles. The doors are connected by two elevators for vertical and horizontal travel. The doors can be unlocked by solving the numerical puzzle. The player needs to unlock the puzzle, which is in the form of numbers and music, by guessing the right format with the help of computer interface. Introduction of new robots is an addition to the sequel of Impossible Mission II. Along with Security bots in the prequel, the addition includes a shovel bot, which can push the player to the edge, Suicide Bot which can jump off the edge, Deadly mines laid by Mine bot, Post Bot and Squat Bot to crush the player against the walls. The player can use devices like Bombs and mines in order to open the safe and kill the robots. The game received mixed reviews in terms of improvement but was applauded for its impressive characterization and sound effects. Be unstoppable and reign over your enemies through the sequel of Impossible Mission series.
Developed by:
Novotrade Software Kft.
Appaloosa Interactive Corporation was a Hungarian game development studio founded by András Császár and Stephen J. Friedman. It was established in 1983 as Novotrade Software Kft. by 4 banks and 93 enterprises as a way to get hold of foreign currency, of which the supply was always low in the eastern bloc. The company also made computer programs and TV commercials. An office in California (USA) was also opened in 1983, possibly with the name Novotrade International LLC. When Hungary became a republic in October 1989 after shaking off the communist regime, the operations in Hungary and the USA were joined with the establishment of Novotrade International, Inc. In addition the name was changed to Appaloosa Interactive Corporation on 4th November 1996. In the nineties the company was especially known for creating games for SEGA consoles, most notably in the Ecco the Dolphin series. The company was closed in 2006.
Multiplayer:
No Multiplayer
Platform: 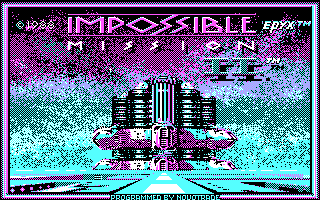 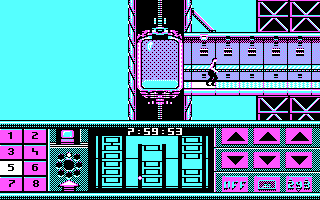 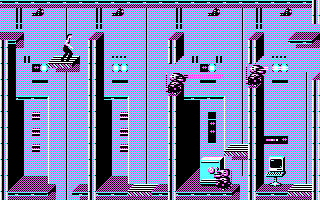 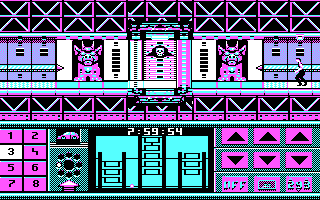 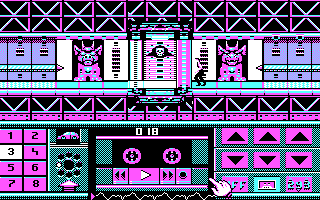