Igor - Objective Uikokahonia was released in 1994 for MS-DOS platform. It is a adventure game where our hero Igor, who is a American college student tries to woo her beautiful classmate Laura, whom he is in madly in love with. But Igor is obviously not the only one who wants Laura, So here comes Phillip, the worst enemy of Igor. This is how video games works right ? While he spies the the girl of his dream, our hero finds gets into uncovering a mystery. The Girl is planning to travel to a paradise island named Uikokahonia & so our villain Phillip. Now our hero also want to go on that place, but first he got to pass the biology exam, submit an essay, & get some dollars to buy a ticket for the trip. Now if talk about the gameplay of Igor - Objective Uikokahonia, It is 3rd person game where a player has to make some decisions, have conversation with the people around him. He also have a Inventory of stuff which can be used in the given situation. The detective theme of this game binds the player to play more and more & the humorous dialogues & cutscenes surely amuses players. This game was targeted to the mid teen guys generation & It wasn’t appreciated by 3rd person action loving gamers.
Developed by:
Péndulo Studios, S.L.
Péndulo Studios is a game development studio founded in 1994 in Madrid, Spain by Rafael Latiegui, Ramón Hernáez and Felipe Gómez Pinilla. The company only creates 2D point-and-click adventure games. Péndulo's first title was Igor: Objective Uikokahonia (1994) followed by Hollywood Monsters (1997). At a time when other companies were turning away from adventure games, the studio had its international breakthrough success with Runaway: A Road Adventure (2001), which would eventually form a trilogy with Runaway 2: The Dream of the Turtle (2006) and Runaway: A Twist of Fate (2009). The second title was also the first in the series to be taken to other platforms aside from Windows: the Wii and the Nintendo DS. That experiment was however not repeated for the titles afterwards. After finishing the Runaway trilogy, Péndulo revisited its second game Hollywood Monsters with the sequel The Next Big Thing (2011). The team released Yesterday in March 2012. It was their first game that moved away from the typical quirky characters and humour Péndulo is known for. It has a much more darker atmosphere and a twisted plot.
Multiplayer:
No Multiplayer
Platform: 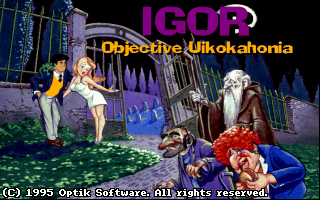 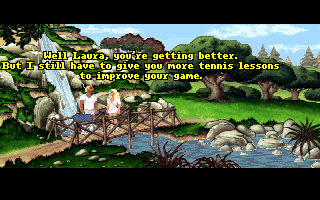 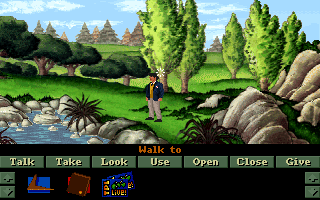 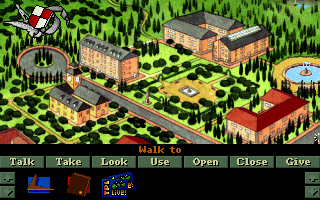 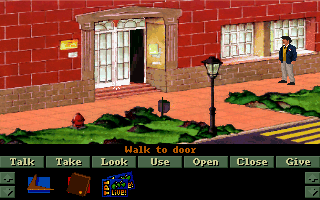 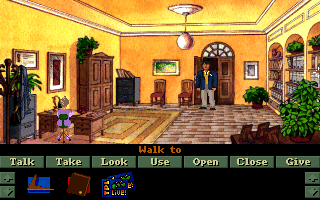 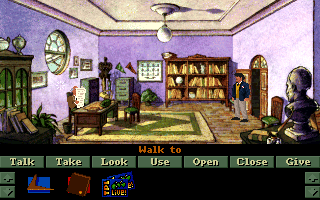 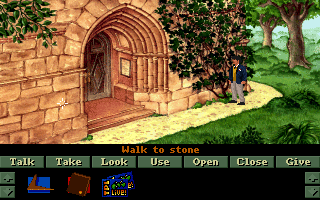 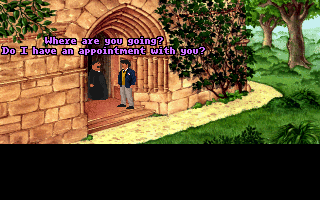