An Arcade game released in the 1990s, this game is a hybrid of Kaboom! and Whac-A-Mole. Set as a video game, the hammer boy is the guardian who protects the flag. The player has to hammer the attacking pirates, knights, and aliens who keep climbing on the wall from all sides and also douse fires set by firebombs thrown by the enemy in the first level. Basically, this is the gameplay. Every game will last approximately 99 seconds. The base keeps changing as one goes up the levels like a fort, space station, battleship, etc. The player gets lasers to shoot at the third level. The Hammer Boy is fun to play. It is one of those games, which one would love to play just for the sake of playing or setting a higher score. The graphics are set in the right light and there is little animation involved. Basically, a speed run of pictures. The boy doesn’t move but disappears when moved. The sound could have been more pleasant but does the job. The game released in DOS format. Playing in VGA graphics is suitable though Hammer Boy is available in VGA, EGA and CGA formats too. The Hammer Boy speed is faster when one plays in DOSbox rather than windows. The game is perfect to relive the unending video games of 1990's.
Developed by:
Dinamic Multimedia, S.A.
Dinamic Software, originally founded as Microdigital Soft, was a Spanish game development and publishing company that existed more than 15 years on games for a wide variety of platforms. It was founded in 1986 by three brothers: Ignacio Ruiz Tejedor, Víctor Ruiz Tejedor and Pablo Ruiz Tejedor. Despite the original founding name, the company quickly adapted to Dinamic as the founders had already been publishing games since 1984 prior to the establishment, using that name. Some games from that period are Babaliba (1984), Mapsnatch (1984), Saimazoom (1984), Video Olympics (1984), Yenght (1984), the boxing game Rocco (1985) and the platform title Abu Simbel Profanation (1985). The latter two were licensed in the UK by Gremlin Graphics. One of their first breakthrough titles was West Bank (1985). Other titles from that year were Phantomas (1986) and Vampire (working together with Codemasters), as well as Camelot Warriors (1985). Early on the games were made in Boadilla del Monte, later the business was expanded and relocated to the "Torre de Madrid".
Multiplayer:
No Multiplayer
Platform: 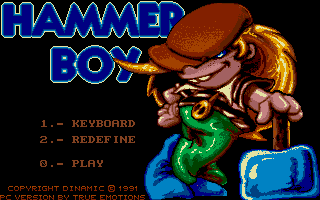 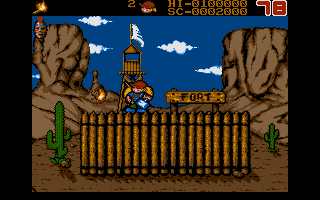 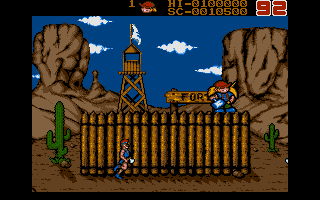 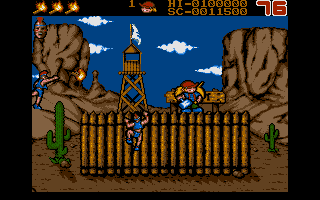 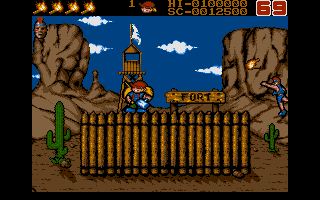 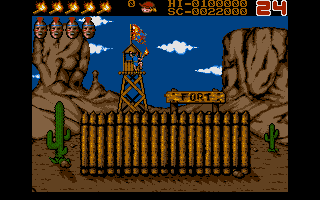