Released in 1989 in the United States, Gone Fishing is a single-player Sports simulation game set in a Fishing theme. It was initially published on DOS in 1989 but was also released on Amiga and Atari ST. In the game, the player assumes the role of the fisherman who needs to balance his business and fishing.
At the start of the game, the player needs to plan out his week from Monday to Saturday alternating between fishing and work. This decision is influenced by the weather forecast for each day, which is also displayed on the screen. The player is also shown a map and gets to choose the location for fishing. He starts off with a small rented boat with limited fishing equipment such as a plastic worm, a spinner, etc, and slowly works his way up to the Tournament level. While traversing the lake or river, the game makes a loud buzzing noise to resemble an actual fishing boat and the screen scrolls in the direction of the boat. A few sections of the water appear a darker shade of blue to indicate the water is deeper, and the green patches indicate land.
Once the player has reached the desired location, he needs to throw the line in the water and carefully reel in the catch. Apart from fishing, the player also needs to work at his regular job to be able to buy new fishing equipment and enter tournaments. Upon winning the tournament the player receives more financial aid which can then be used to support his fishing hobby.
Developed by:
Interstel Corporation
Interstel Corporation was a company originally established as Cygnus by Trevor C. Sorensen. He had made a game for DEC computers called Starfleet in 1981 and the company was created to market Star Fleet I: The War Begins, an adaptation for home computers. Together with his partners the company was incorporated in 1986 to form Interstel Corporation and from then on the name Cygnus was no longer used. In the same year Interstel Corporation became an affiliated label of Electronic Arts. In 1988 one of Interstel's games, Empire: Wargame of the Century, was named as Computer Game of the Year by Computer Gaming World magazine. Star Fleet II: Krellan Commander was released in 1989. A hostile takeover bid forced Sorensen to sell his shares and leave Interstel in 1990, and the company ceased operation in 1992. Before that, many titles were released, developed in-house or by external teams. Sorensen's worked continued at Supernova Creations, a studio he co-founded in 1991.
Multiplayer:
No Multiplayer
Platform: 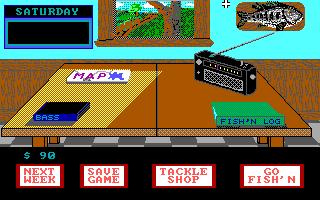 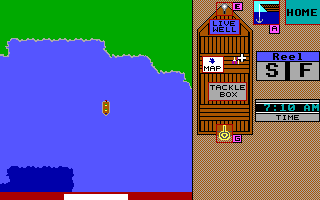 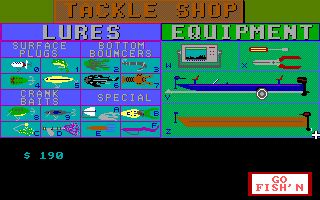 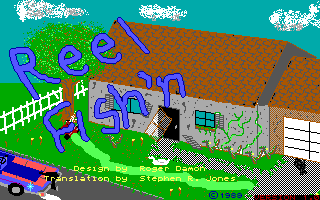 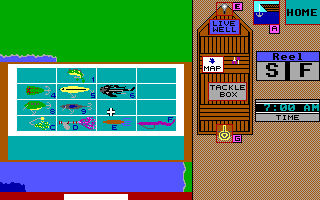 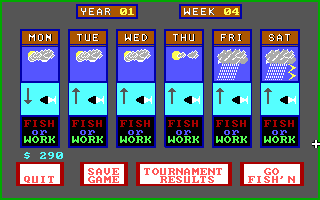 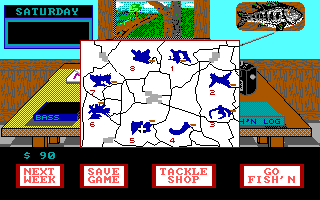