Gary Grigsby's War in Russia is an old DOS game published and developed by Strategic Simulations. The simulation game was released in the year 1993. The game consists of a top-down perspective turn-based pacing.
The game involves strategies and tactics and talks about historical events during the time of World War II.
A glimpse of the story
In the year 1941, Germany released its warfare in opposition to the Soviet Union. Motorized and armored forces rapidly entered through the front line of the Soviet Union and unlimited divisions were made and surrounded. The game features withdrawal action and the army of the Soviet Union retreats eastwards and make a stand at the Moscow gates. A counteroffensive was launched by Soviets in the year 1941. This marked the first warfare on the eastern front.
Winning the warfare
The game provides several scenarios and campaigns which are included and enable the players' several different points of initiation and lengths of game. Each of the hexes possesses 20 miles and each turn represents a week. The units of land are at the level of corps and consist of eight divisions.
The video game, Gary Grigsby's War in Russia covers the war from 1941 – 1945 on the eastern front. The player can play the game from the side of Germans and Russians as well.
The player has the total command on all the elements of war which also includes the production of material of war. The forces from both the sides are exercised into details and the player can review his divisions till the level of tank or squad. The player has the ability to influence simulations on fronts indirectly.
Developed by:
Strategic Simulations, Inc. (SSI)
Founded in 1979, the company managed to produce over 100 titles mostly war strategy or tactical games. Some of the most famous are Panzer General and all the General series, Eye of The Beholder series, and many AD&D games like Pool of Radiance or Champions of Krynn.
Multiplayer:
No Multiplayer
Platform: 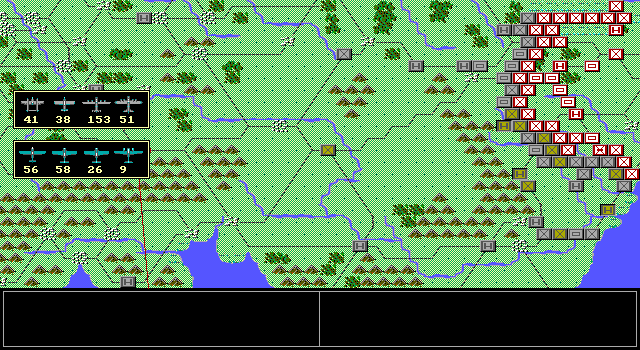 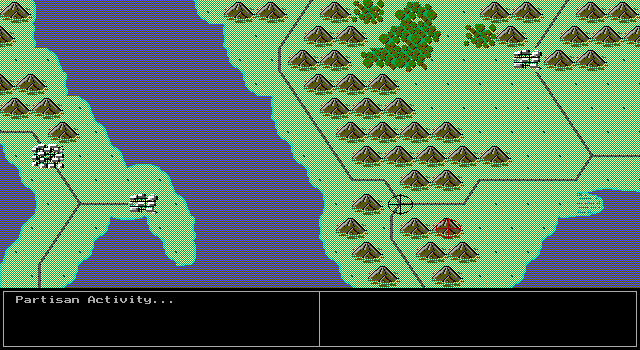 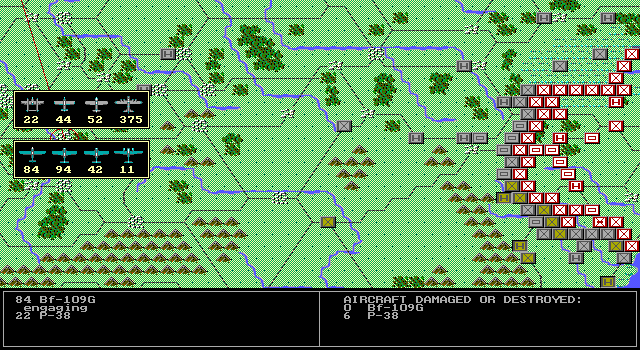 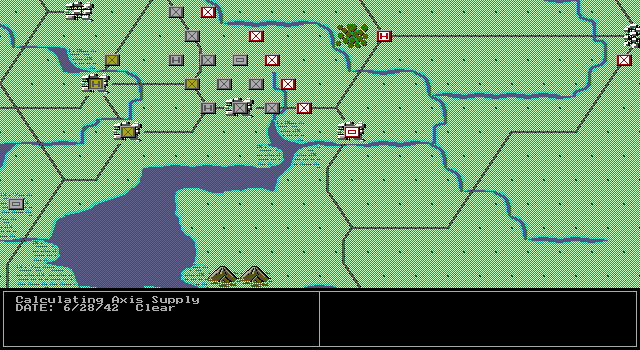 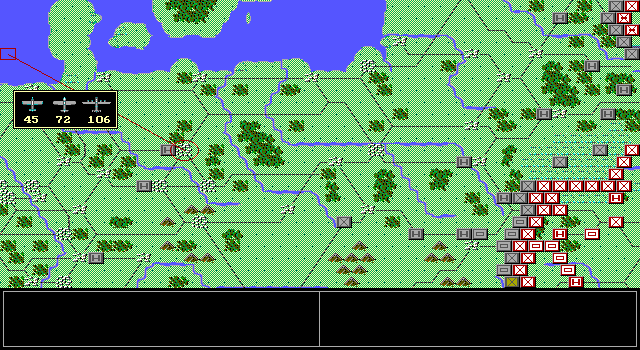 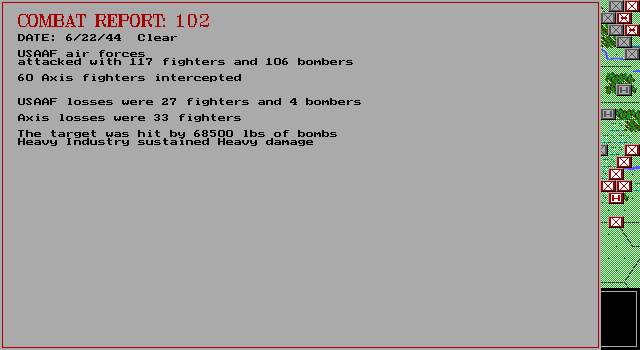 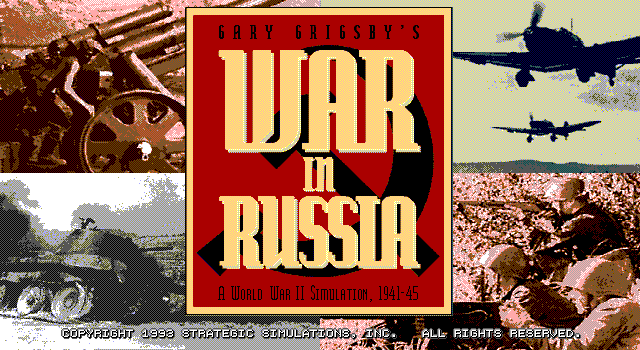