Freddy Pharkas - Frontier Pharmacist is a comic adventure game. The plot of the game is an adoption of a real fact of Freddy Pharkas, the fastest performing gun in America. In a certain fight with Kenny, an outlaw whose ear was shot off. After this horrible experience, Freddy compelled to give up his own pistol and enter into a pharmacology college. Then he plans to have his own pharmacy in Coarsegold town. Experiencing with many doctors in the town, Freddy is educated to make prescriptions, diagnose correctly simple symptoms of patients. Suddenly, the life is thrown into the ocean of grief when his business is being closed. Freddy is able to deal with the town's adversity, and he took a risk of having a beautiful shop in a bare town and losing all his patients. Freddy Pharkas - Frontier Pharmacist is a game where both humorous and adventure extracts are oozing. The game has many similar titles in the same genre in a series. Players should use the command bar to choose a command. The command bar will be available at the top of the screen. The bar is a combination of locations and visible objects. Freddy can easily access any locations and find the required objects, can use the objects, make a communication to people and step into his inventory where he can access the items.
Developed by:
Sierra Entertainment, Inc.
Sierra Entertainment, Inc. also knows as Sierra Online was a major developer and publisher in 80s and 90s producing many known and popular titles like Space Quest or King's Quest . The company was originally established in 1979 in California and after two successful decades was acquired by Activision.
Multiplayer:
No Multiplayer
Platform: 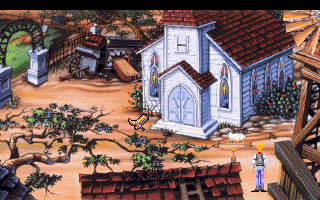 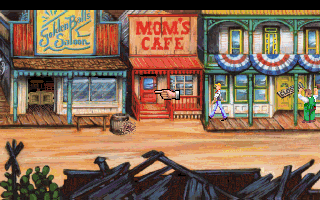 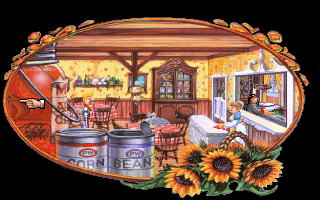 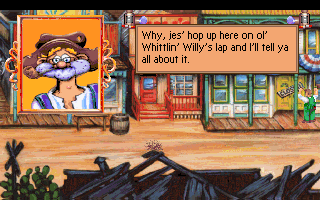 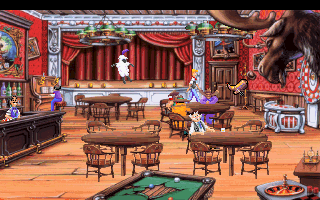 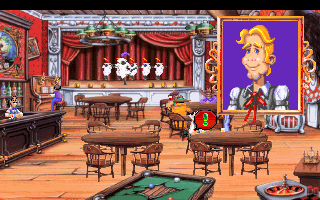 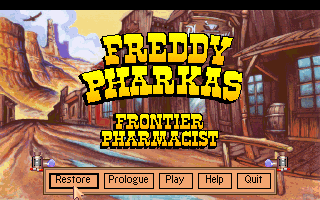 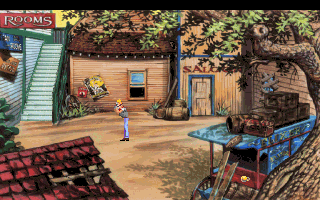