In this game, you will be handling the character of a pilot who needs to do 25 different missions with his bomb group planes.
You will have a proper team that will accompany you on every single mission you take. Your character will have to go through the training before he hits the ground, however, he will start his mission with an experience of just a few hours.
You will learn most of the things in your mission. In the gameplay of First over Germany, your character is the second lieutenant and will be taking care of a whole crew. You will also learn to do a proper takeoff to increase the skills of your character. The game starts in the USA and then you the whole crew went to England to take part in the World war. Now, your duties will start and you need to take those 25 missions with your crew members. All the bombings will be in Germany and you need to be accurate with your aim as they will also shoot your flights.
Each mission gives you some points that define your rating. The graphics of this are quite interesting and you would not get bored playing with those graphics. First over Germany was developed by Strategic Simulations in 1988. The action game lovers will surely love this game as it includes all the actions of a perfect action based game.
Developed by:
Strategic Simulations, Inc. (SSI)
Founded in 1979, the company managed to produce over 100 titles mostly war strategy or tactical games. Some of the most famous are Panzer General and all the General series, Eye of The Beholder series, and many AD&D games like Pool of Radiance or Champions of Krynn.
Multiplayer:
No Multiplayer
Platform: 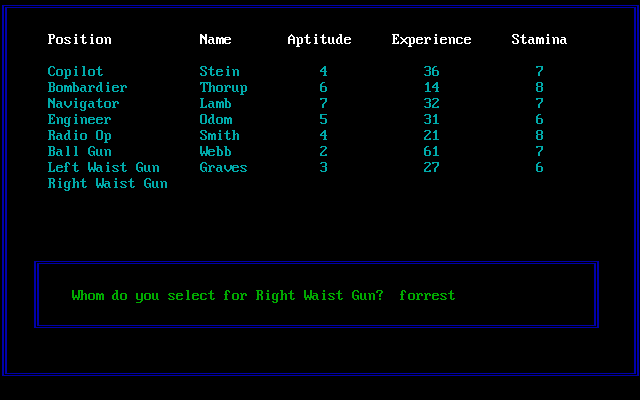 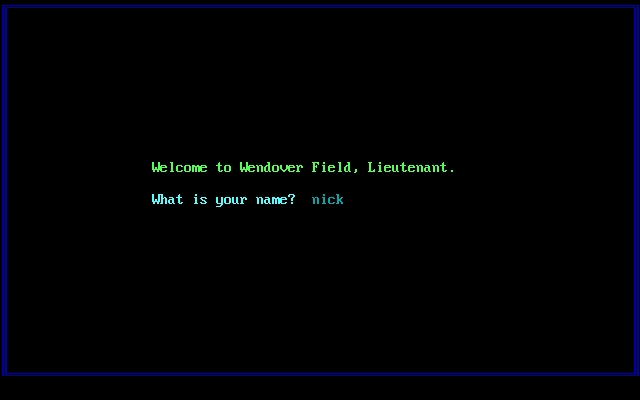 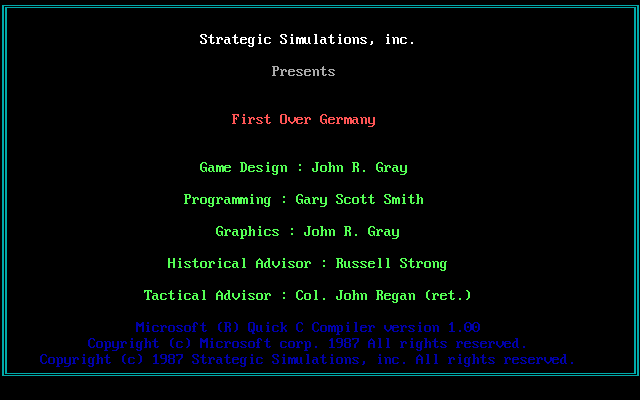