Plot of Eric the unready somehow resemble the old fair story tales. The king is going to die soon probably in next 2 weeks, he wants to give his legacy to the deserving princess. One of the contenders is Princess Lorealle (the deserving) and the other one is Daughter of Lorelle stepmother Queen Morgana. Morgana with the help of his Ex -husband kidnap Lorelle, the game now start … The Evils now want to prevent the princess from being rescued by theundaunted Knightso they make sure that Union Hall selects for the most daunted for the task. Now you are required to rescue Princess in which Bud will help you by information of several magical items, which you need to find out in order to, access palace.Each mission to find out the items is time-based if you take longer time, it gets over. The player can select the combination of words from the list but the respective can type the order so far. As Eric the unready is an adventures game it comes out with graphics, text that sometimes make you laugh, and it set a plot of a full drama which somehow gives its resemblance of Greece culture.
Developed by:
Legend Entertainment Company
Legend Entertainment Company was a Northern Virginia-based developer started in 1989 by Bob Bates and Mike Verdu. Their early games were illustrated text adventures. In 1993, they broke from the text tradition with Companions of Xanth which was their first game to feature a point-and-click interface.
Multiplayer:
No Multiplayer
Platform: 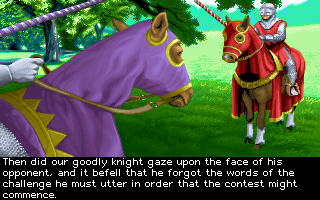 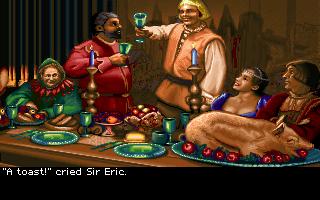 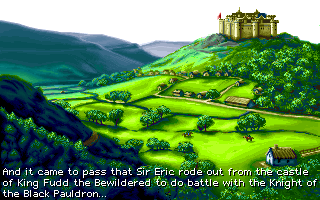 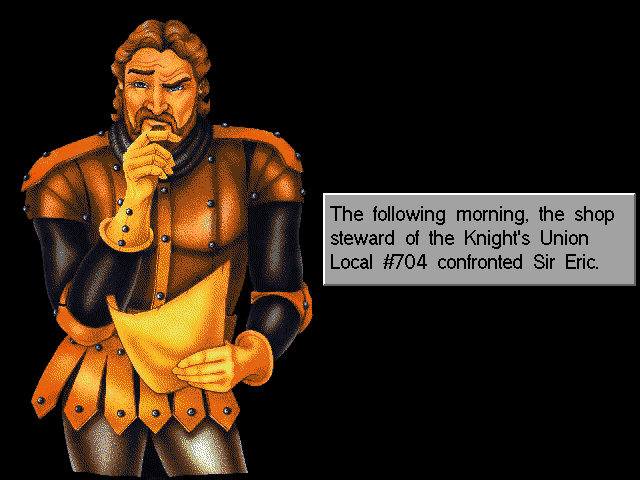 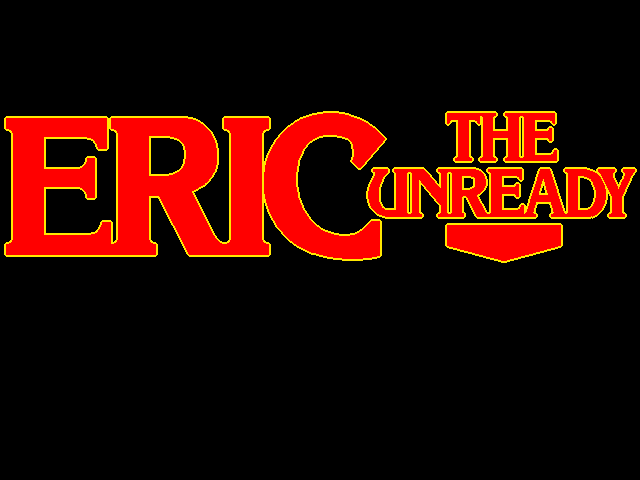