The world as we know is coming to an end. It’s the supernova and the inhabitants of earth must travel through space to find new planet to live in.The people of earth take on this intergalactic journey in a huge fleet of ship only to be met by a very hostile alien race of the kingdom of Rexxon. This was the theme of the game Epic released in the year 1992 and developed by Digital Image Design Limited. The game was basically a science fiction first person shooting game. Most of the game would take part in the space except some missions which took place in other planets. The game Epic was one of the most graphically advanced games of the time. The graphics were a combination of bitmaps and uniformly coloured Polygons. This had a downside to it too as it had only 8 levels. An extra 9th level was introduced late by the name extra epic missions.Each of the levels had a specific mission to fight against the army of the Rexxons. There would be a time limit to each of the stages as the storyline needed the humans to reach their goal as fast as possible. The players would be given control of one of the three experimental epic class fighters which were the only hope of survival for the people of earth. Much like the famous television series Star Trek and Star Wars, the intergalactic battles are severe and require quite a bit of skill to complete.
Developed by:
Digital Image Design Ltd.
Digital Image Design was a game development studio established in 1989 by Martin Kenwright and Phillip Allsopp from a bedroom in a small house in Runcorn, England. Originally known as Piercingautomatic Limited, it was soon renamed Digital Image Design. The company developed titles for both PC and console. DID was best known for 3D games at a time where very few games used similar technology. After some titles such as F29 Retaliator (1989), RoboCop 3 (1992) and Epic (1992), the company worked exclusively on flight simulation products with titles such as TFX (1993), EF2000 (1995), F22 Air Dominance Fighter (1997) and Total Air War (1998). Its reputation landed the company the opportunity to compete in the area of military training simulations for the Royal Air Force, British Army and Royal Navy. In 1997 the company received the BS EN ISO 9001 code TickIT certification to develop military simulations. Real fighter pilots were training using derivatives of DID's gaming software.
Multiplayer:
No Multiplayer
Platform: 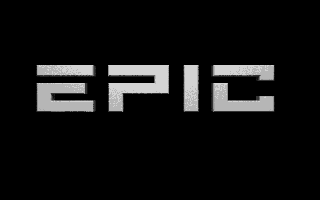 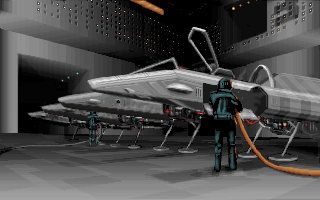 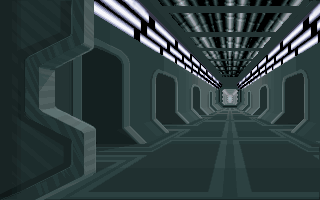 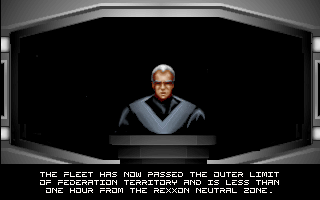 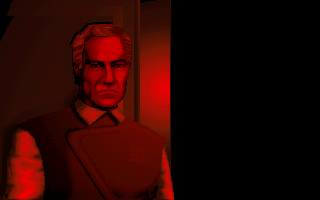 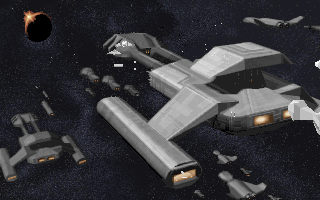 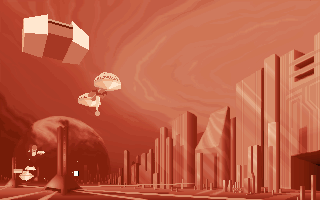 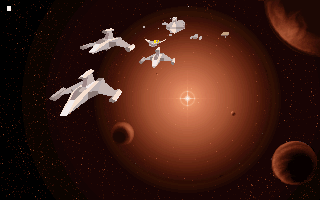 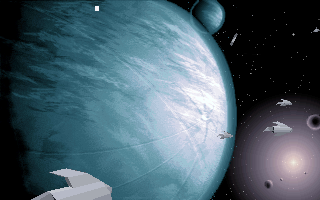 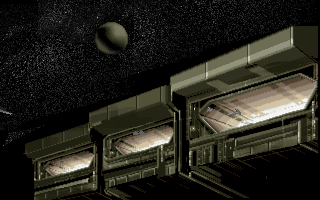 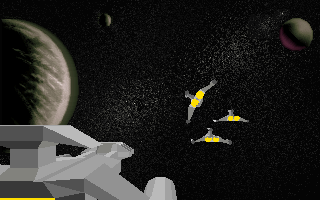 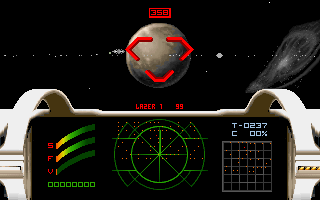 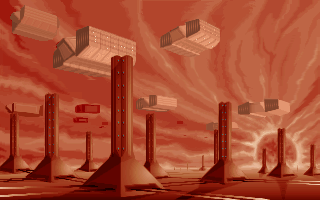 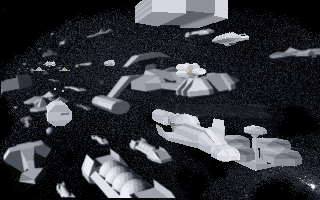