International, Inc. The theme of the game is meditative/Zen. It was co-designed with the creators of Tetris. El-fish is an aquarium simulator game where the player catches fish, breeds them and then create evolve a new type. You are given the chance to select items for your aquarium like gravel, backgrounds, ornaments, animated objects and plants. There are randomly generated fish which are “caught” from a pond. They are then transferred to an aquarium. You breed them with other fish and “evolve” new type of fishes. Within seconds or minutes depending upon the computer’s processing speed, these fish evolve. As a fish evolves the animation behind it changes and the computer makes the fish in 3D with a custom animation sequence. A soundtrack keeps playing in the background while the fish swims inside the aquarium. Other players who possess El-fish, their fish and aquarium can be shared with you.
Except for a few types of fishes, every other type of fish is evolved by the player. The gravel, the background and everything else are created with the help of genetic algorithm which simulates the real-life. The background music can be created by you with the help of the 8 given musical styles. You can combine these 8 musical styles to create new music.
After creating an aquarium with all your imagination, the end result gives you a sense of content. You feel relaxed after seeing what you created. If you want to make any changes, it is quite possible to do. The game El-fish main aim is to make you stress-free and let your mind wander somewhere else far away from real life problems.
Developed by:
AnimaTek International, Inc.
AnimaTek was a software development company founded in 1988 in Moscow, Russia, by the inventor of Tetris, Alexey Pajitnov, his partner, Vladimir Pokhilko and international entrepreneur, Henk Rogers. It had two development studios, one in Moscow, Russia and one in San Francisco, USA. The company was known for its Caviar Technology, a surface pixel real-time rendering engine. AnimaTek disappeared near the end of the '90s, but most of the staff and the technology moved on to Digital Element, Inc., a company founded in 1999 by AnimaTek's former General Manager Don McClure.
Multiplayer:
No Multiplayer
Platform: 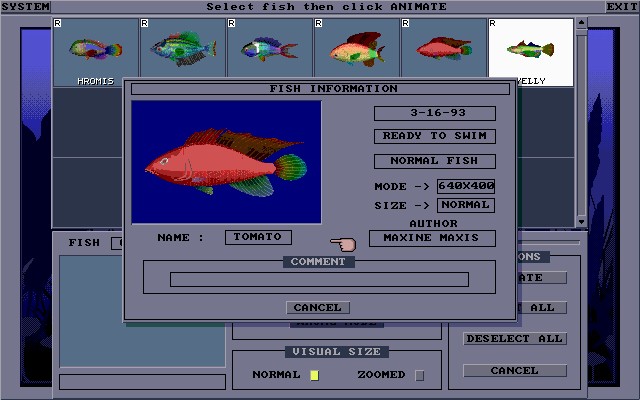 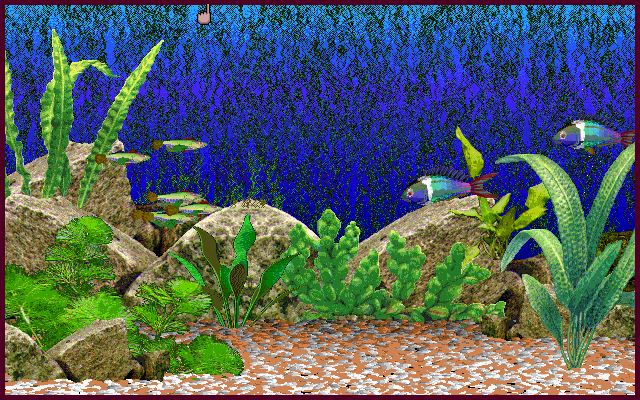 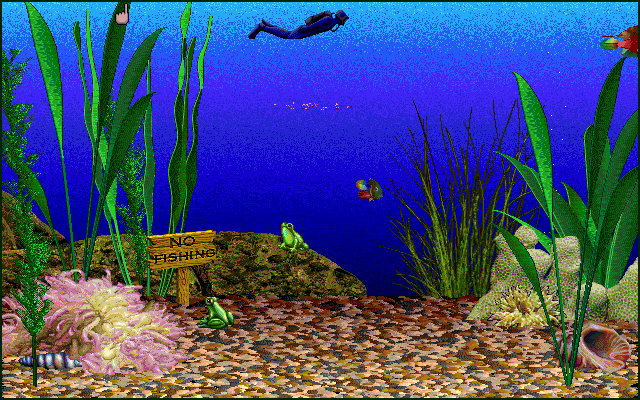 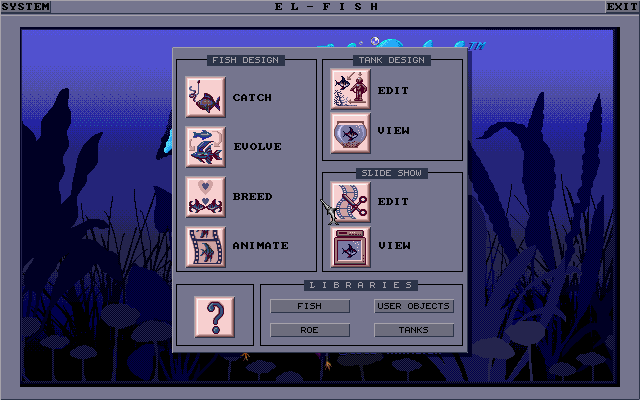 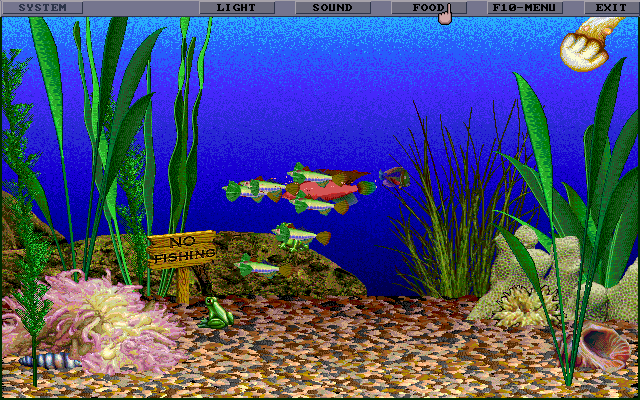 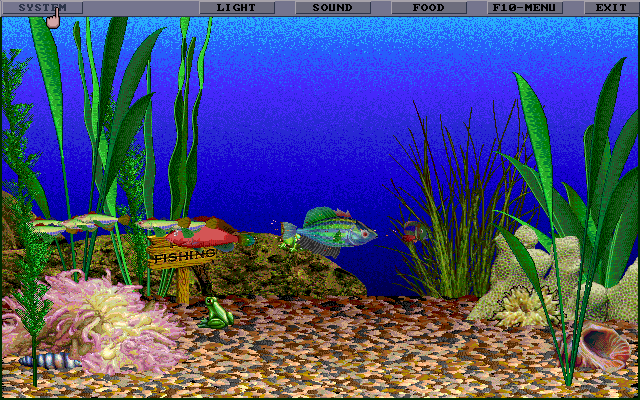 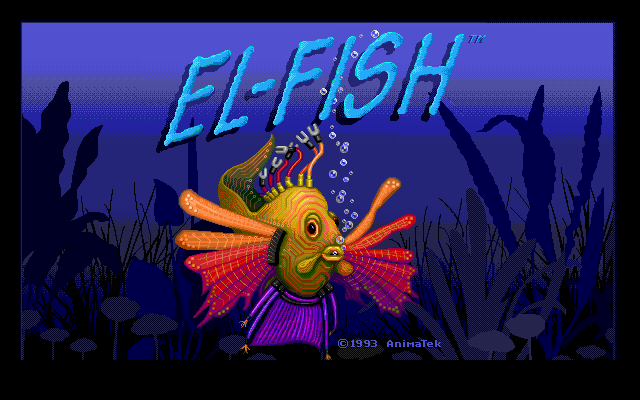 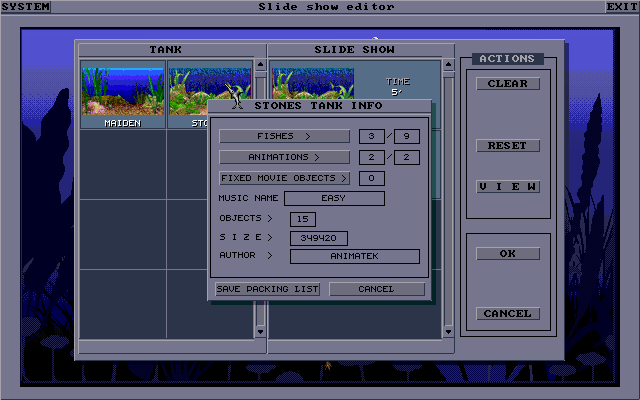 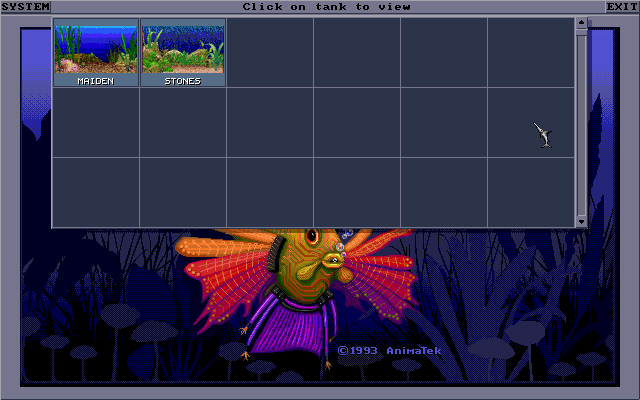