Dragon Wars is a role-playing game, released in the year 1989. Filled with its share of action and adventure, this game has amazing graphics and sound effects which lends the player a realistic feel while playing The plot of the game is that you and your friends are imprisoned for all wrong reasons and you need to get out of the prison successfully in order to seek revenge. All the magic in the island is declared illegal by King Drake of Phoebus, which has not gone well with the people of the neighboring island. Those who try to resist these orders are either slayed or sent in exile. This has irked the dwellers of neighboring islands who have threatened to set free the dragons to destroy the world. The island is at the edge of a massive war and it is in your hands to save the world from the destruction using all your tricks and magic. The game received positive reviews from the gamers earning the game 5 out of 5 stars. Detailed micromanagement, enriching combat, and good design along with brilliantly constructed storyline have made this game a favorite amongst the gamers. Dragon wars was included in the top 10 list of Interplay’s 10 Year Anthology Classic Collection magazine. So, what are you waiting for? Put on your seat belts and set in the adventures of the game which is ready to cast its magic spell on the players.
Developed by:
Interplay
The company was founded by Brian Fargo in 1983. Stationed in Southern California, the company created marvelous titles like Fallout or Baldur's Gate. Even over the former success, the company eventually went bankrupt in 2004 and sold most of their intellectual property to other companies like Bethesda.
Multiplayer:
No Multiplayer
Platform: 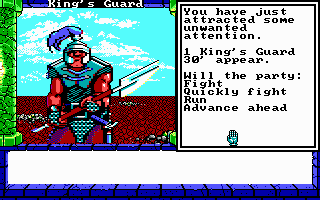 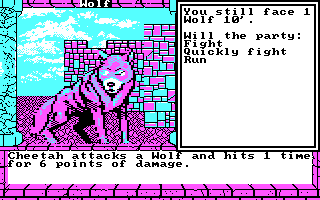 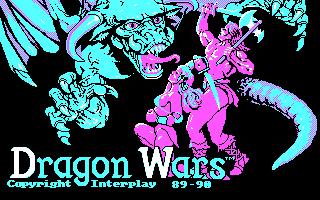