The date is August, 1949. This is not the 1949 that we remember, though. In this 1949 WWII never happened (this is because among other factors, Adolf Hitler was killed at the age of 19 when hit in the head by a thrown beer bottle), but all was not peaceful in this alternate age.
In 1938 aliens swept down out of the skies and began to set up structures. Although many attempts were made to communicate, the aliens did not respond. It soon became obvious that these creatures simply were not interested in us, or in any other life on the planet. When human dwellings or sites were in their way, the aliens destroyed them and continued their seemingly random construction plans.
So in 1941 the world governments agreed to band together in an alliance for humanity. No attacks were launched until November 1941. The plan consisted of a simultaneous all out blitz against the extraterrestrials in every part of the globe. The battle was waged for over four years.
Finally the effort succeeded and the aliens were driven from earth. Now, however, they have set up residence on other planets in the solar system. Clearly they are planning another conquest of earth. Once again the world's governments are banding together, but this time to drive them from the solar system.
Your mission is critical in this plan. You must go to other planets, destroy several alien structures, and in the process, many aliens themselves. If you do not succeed the entire human effort will fail.
Developed by:
MVP Software
MVP Software was founded in 1985 as a hobby by Dave Snyder, the owner of the company. In the early years Dave wrote software for the Sanyo 550 series of computers and sold it directly to Sanyo users through magazine advertisements, reviews, and word of mouth. In 1987 MVP began publishing the work of others who had written software for the Sanyo. By 1991 MVP was growing, and Dave began to work with the company full-time. It was also during that year that the company came to be recognized as a publisher of shareware games for the PC. Since 1991 MVP has released many shareware games, and since 1992 it has developed many retail games. The company is located in Grand Rapids, Michigan.
Multiplayer:
No Multiplayer
Platform: 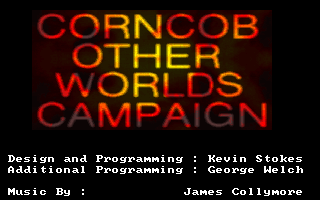 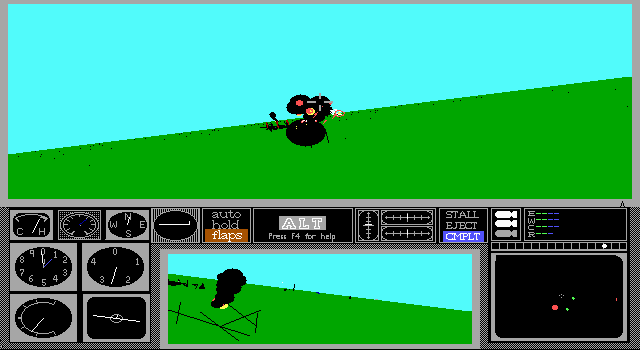 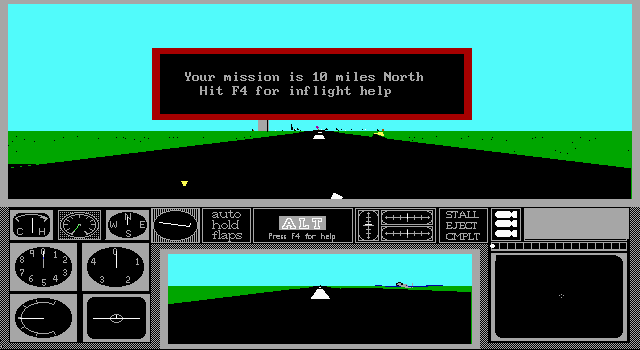 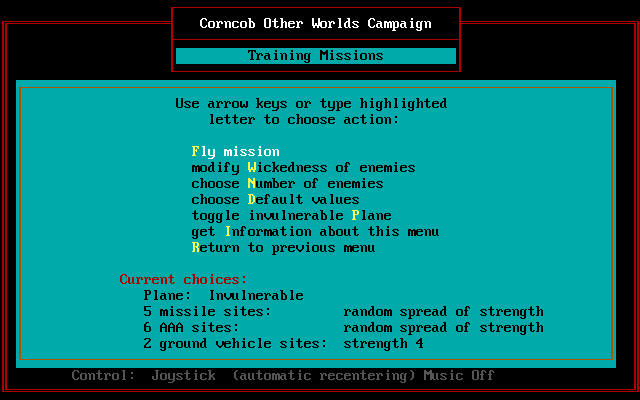 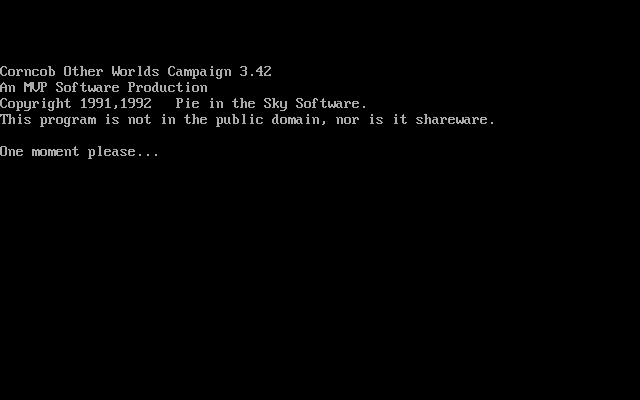 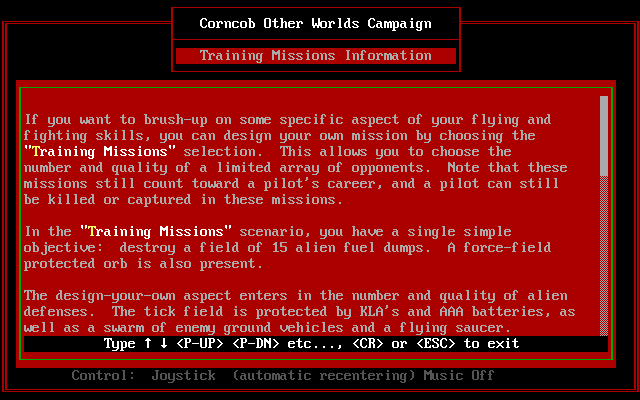 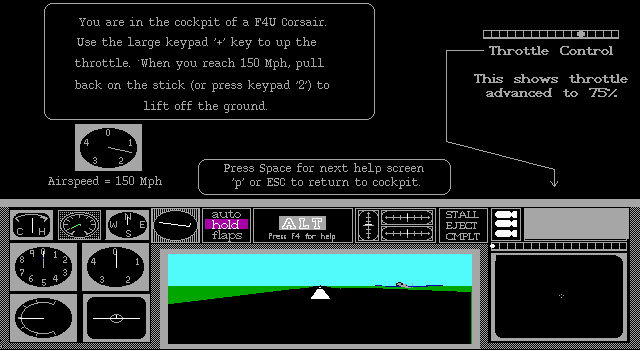 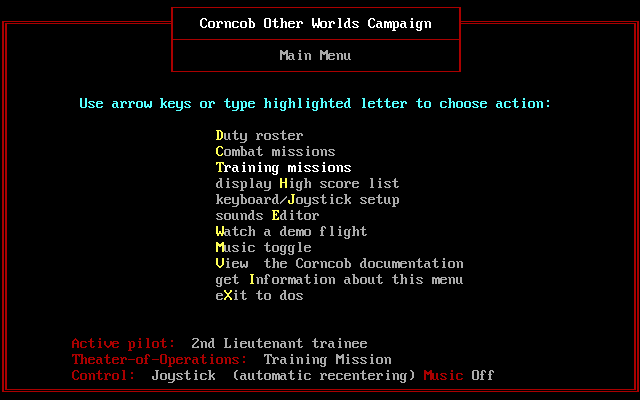