Conquests of the Longbow - The Legend of Robin Hood

As the name suggests it’s a game based on great character Robin Hood. The game Conquests of the longbow - The legend of Robin Hood is an adventurous game, the player takes the name Robin Hood, and he needs to interact with the people, objects. There is a lot of pointing area on the map. The game run day by day, in which Robin Hood and his followers discuss the events that have to happen that day and next day. Every day contains many actions that need to be performed, there is a chance to leave the tasks but this may make the game difficult in further level or make it Impossible to reach next level. Conquests of the longbow The legend of Robin Hood Game depend on the player ability to solve the puzzles and read the instructions and perform accordingly, some puzzles can be solved if the player is good at language. Scores can be earned in three ways number of puzzles solved, Amount of money collected, number of followers of the robin who is still alive. There is the chance to add the new member or remove a member. Depend on player performance there are 4 possible conclusions, Robin hood is hanged for his crime commitment, he will be given a pardon, pardoned and job at king’s service is given, he can be granted a noble title for his work
Developed by:
Sierra Entertainment, Inc.
Sierra Entertainment, Inc. also knows as Sierra Online was a major developer and publisher in 80s and 90s producing many known and popular titles like Space Quest or King's Quest . The company was originally established in 1979 in California and after two successful decades was acquired by Activision.
Multiplayer:
No Multiplayer
Platform: 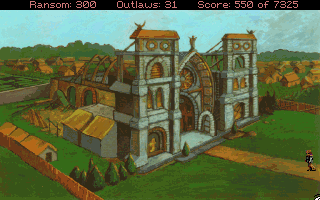 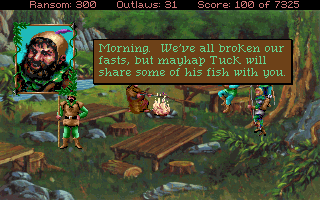 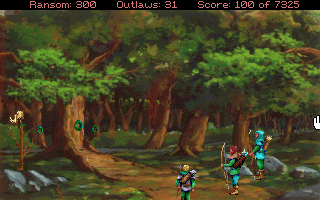 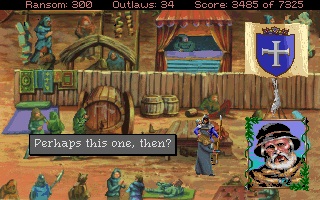 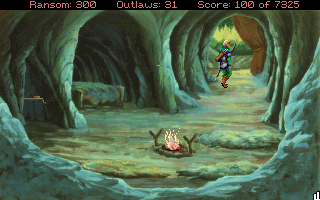 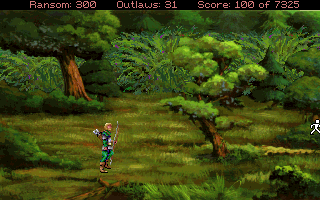 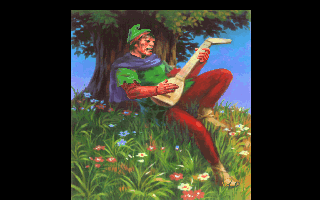 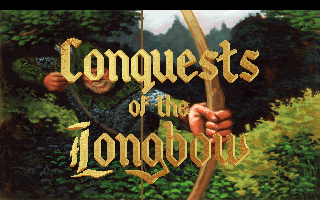 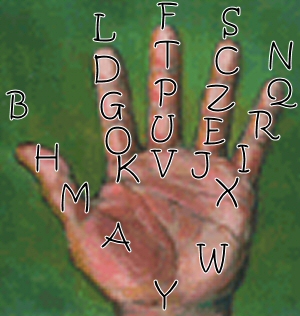 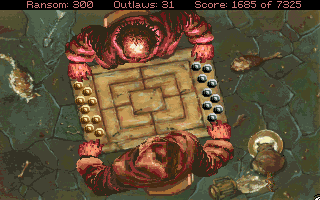