Codename ICEMAN is an adventure game released by Sierra. The game is set in an alternate reality in 21st century time Earth, where the world is experiencing shortages in the availability of oil. Tunisia is one of the only countries that are able to provide high-grade oil in large scale. This made the Soviet and US governments send emissaries to the countries to buy up all the oil. The Soviets in a desperate bid to cause international disturbance kidnaps the USA embassador. It is your job to direct Johnny Westland a Navy Seal to rescue the ambassador. You get a third-person perspective to the game and need to direct the protagonist using text commands. Codename ICEMAN has similarities to the game series, Police Questis, relying on realistic process management, military command and first aid. You get freedom with directing Johnny, but reach a dead end if the wrong move is used. At the start of the game, you start at a beach in Tahiti, vacationing with John Westland. The scene shifts to directing john through the secret mission. You get to see a submarine simulation and even fight an enemy ship in the sea. You have to make sure you pay attention to every detail during the game as there are many ways for the protagonist to die during the mission. Another thing that is crucial is the time you get things done.
Developed by:
Sierra Entertainment, Inc.
Sierra Entertainment, Inc. also knows as Sierra Online was a major developer and publisher in 80s and 90s producing many known and popular titles like Space Quest or King's Quest . The company was originally established in 1979 in California and after two successful decades was acquired by Activision.
Multiplayer:
No Multiplayer
Platform: 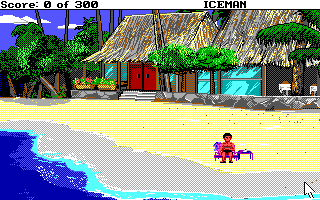 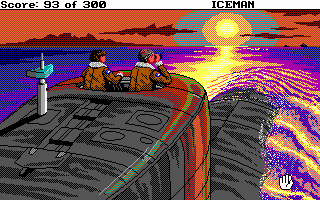 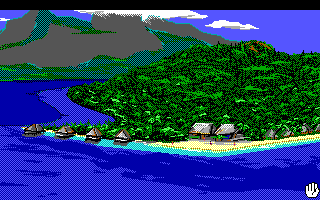 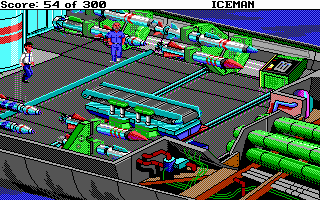 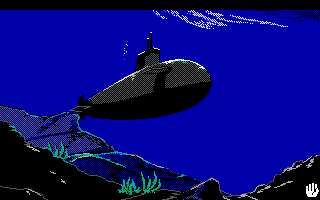