Championship Manager Italia is a sports game based on football. In this game, you will need to manage your team and play matches against your opponents. You can customize your team's color and players easily through the customization option of the game.
There are different types of fields serves that have some unique different purposes. Maximum two teams or two players can play together in this game and the rules are according to a real football game. Championship Manager Italia has a text-based perspective and a top fixed and spreadsheet screen. This game was released and launched in united kingdoms for the DOS and Amiga platform and now it is easily accessible in windows for every player with the help of a simulator. You are gonna have an amazing time managing your team and using your players according to their skills. The character of this game is based on real players and has relatable skills. It will help you select the best position for your characters considering the skills of the real player in his team.
This game was published by Domark Software Ltd. in 1993. It provides the multiplayer option so that you can enjoy it with your friends or with a computer opponent. It has the same and wonderful graphics and resolutions with the high frequency of motions as it has in the DOS and Amiga platforms.
Developed by:
Sports Interactive Limited
Sports Interactive Limited is a company based in the United Kingdom which develops sports management games. In addition to Football/Soccer, SI's stable of games includes management sims for other sports including Baseball and Hockey. The company was initially founded by Paul and Oliver Collyer in Islington, North London, United Kingdom, to create their own games. The founding year was 1994 although it did not become a "registered" company until 1995. Before establishing their own company, the brothers had programmed their first game European Championship, which became the first Championship Manager, inspired by Addictive Games' Football Manager. Even though Domark Ltd. published the game and changed the name, the Collyer brothers held the rights to the programming codes. Thus, the company was able to continue with the successful series and profit from it even after Eidos acquired the name when it acquired Domark. Under the Eidos banner, new Championship Manager games were released each year.
Multiplayer:
No Multiplayer
Platform: 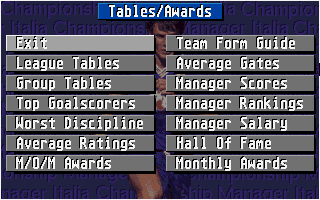 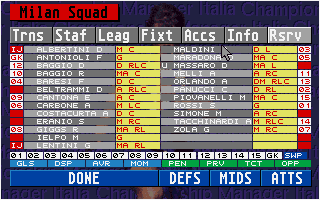 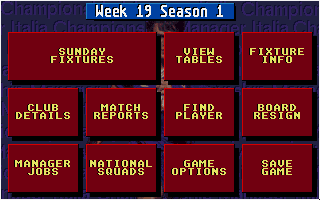 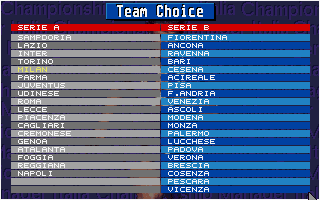 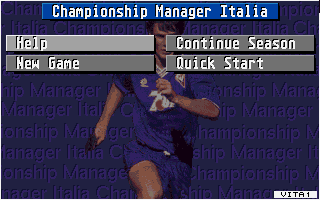 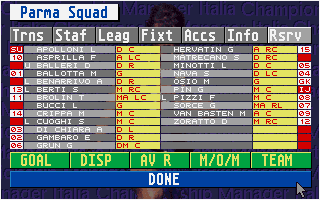 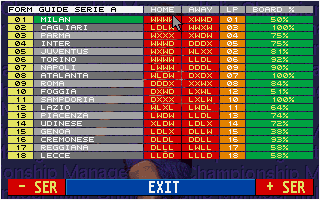 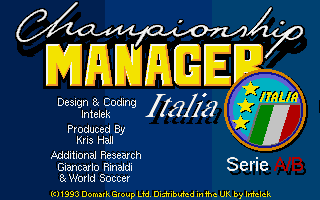 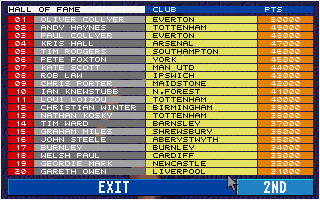 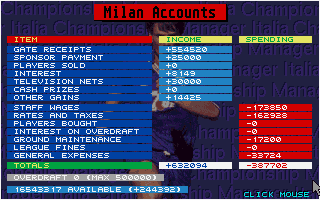