Call of Cthulhu - Shadow of the Comet

Aren’t we all intrigued by space and would love to watch a comet in the sky, a phenomenon which happens too rare? Call of Cthulhu: Shadow of the comet, lets you have the opportunity to have an encounter with the comet. An ultimate destination for adventure, this game brings thrill and action in balanced quantity. Set in the era of 1910, the gamer plays the role of John Parker who is a young photographer in the hunt for an opportunity to photograph Halley’s comet which is a rare phenomenon. After having learned of the incident which took place with Lord Boleskine who had observed the last passage of Halley's Comet in 1934 at the town of Illsmouth, had turned insane for reasons unknown. Parker is curious to unearth the facts of the conspiracy. His mission is to unearth these conspiracies for which he has just three days between his arrival and the comet passage which he wishes to photograph. To assist the player to fulfill his mission he is offered the power to interact with items. The player can know about these items when they shine with a white line. The gamer using the arrow keys can go on collecting items to his basket which can further help to solve the puzzle. Combined with amazing graphics and an intriguing plot Call of Cthulhu Shadow of the comet is an adventure ride which would not fail to keep the players hooked to their computer.
Developed by:
Infogrames Entertainment
Infogrames Entertainment was French company producing interactive games for PC and consoles. The company was founded in 1983 and eventually owned Atari, Inc. and Atari Europe.
Multiplayer:
No Multiplayer
Platform: 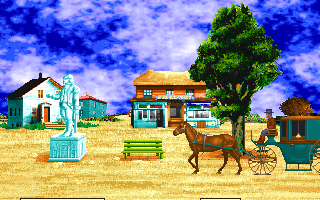 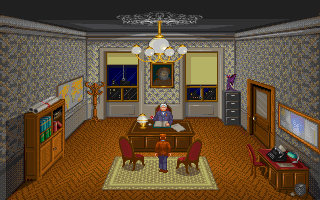 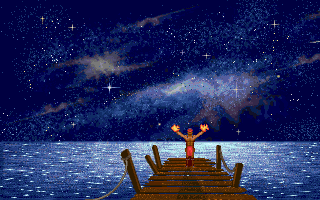 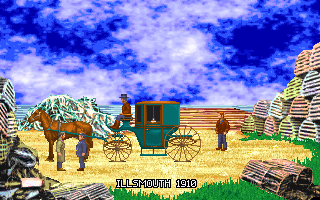 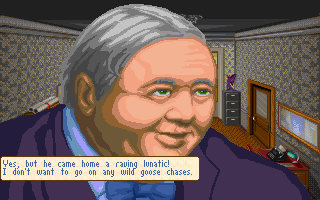 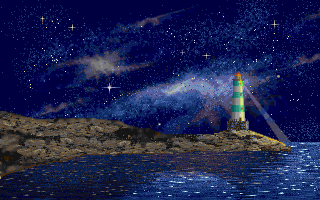 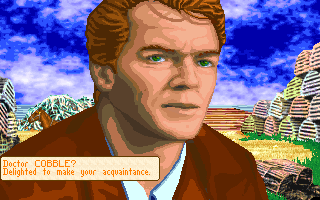 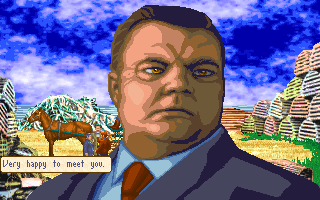 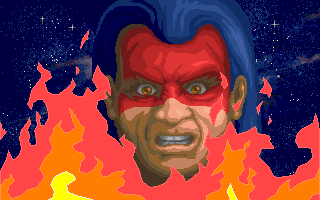 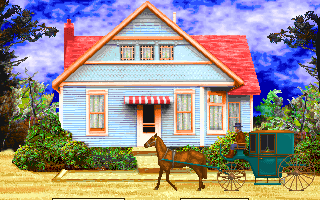 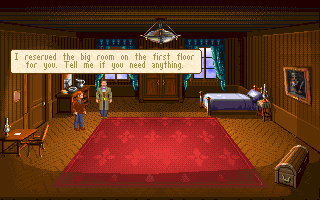