A Buck Rogers: Countdown to Doomsday, the one game which has the different versions. So, if you are the fan of Buck Rogers’s story, then you have various version and modes to play. The year 1990, has seen the release of the role-playing video game, named as Buck Rogers: Countdown to Doomsday. Ms-Dos. Sega, and Amiga have got the versions of the game. It has its sequel also, in 1992. The games start with the party of six characters and six races. It has various modes to view. The first one is solar system views, which display the major asteroids, and inner planets. The second one is adventure mode that offers a three-dimensional view of the party ambiance. The third mode offers you isometric view, which is called as land combat. This mode has enemies and NPC. The fourth mode is ship-to-ship combat, which has the enemy spaceship and has several controls to the menu buttons. The last mode is overworld view, which makes a player to mover the party on another surface of the planet. The game offers stories and has different versions for the computer. The story differs from version to version. The one aspects of the story remain constant in all the versions are the characters. The massive turn comes in the story of the alien invasion to the earth headquarters.
Developed by:
Strategic Simulations, Inc. (SSI)
Founded in 1979, the company managed to produce over 100 titles mostly war strategy or tactical games. Some of the most famous are Panzer General and all the General series, Eye of The Beholder series, and many AD&D games like Pool of Radiance or Champions of Krynn.
Multiplayer:
No Multiplayer
Platform: 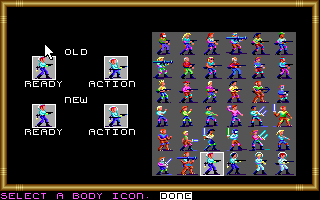 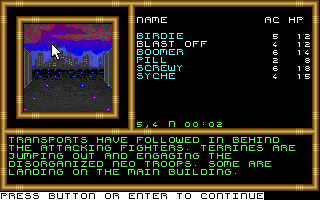 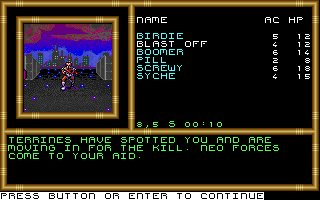 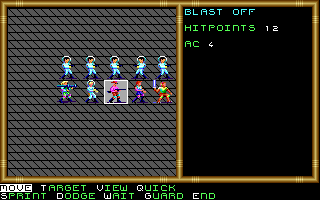