You may be wondering. What is Battlecruiser all about? Essentially, think of yourself as some sort of galactic cop. You belong to an organization called Galcom. Whoes mission is to maintain galactic peace.
You are the commander of one of Galcoms premier warships. Your primary mission is to resolve conflicts with a show of force. It's that simple.
Battlecruiser 3000AD can be played in one of three modes.
Free Flight
In free flight mode the world remains in its default state. This means that no special elements are introduced which will change the storyline described in the overview section of this manual. Under these circumstances if you venture into hostile territory, you can expect to be attacked and if hostile forces venture into your patrol zone, you can feel free to attack them. In this mode, you can trade, explore and travel to any part of the galaxy without any hindrance from Galactic Command. This mode is ideal for new players who are learning to play the game.
Hostile forces will rarely appear in the Earth sector, so you are relatively safe to explore the capabilities of your ship, its crew and the entire game system. Battlecruiser 3000AD defaults to free flight mode.
Advanced Campalgn Mode, ACM
In ACM mode the game artificial intelligence {AILOGtm} creates a campaign scenario which introduces certain elements to the existing game world. In this scenario, each alien nation and entity in the system has a unique goal and will do their best to achieve it. The Advanced Campaign Mode section describes the state of the galaxy when activated. It also outlines the basic goals ot the alien nations and your orders.
Xtreme Carnage Combat Simulator
This computer simulator is a simple arcade shooter designed to let you practice combat within the game system. Encounters can be created in space, or on a planet/moon or a combination. Each time you are killed, your score is reset and you will have the opportunity to restart. Flying in the simulator has no effect on the actual game world.
Developed by:
3000AD, Inc.
3000AD, Inc. is an independent game development company founded in 1992 by industry veteran Derek Smart. The company became famous through the long-running Battle Cruiser series. All of the games developed by the company have been made freeware afterwards.
Multiplayer:
No Multiplayer
Platform: 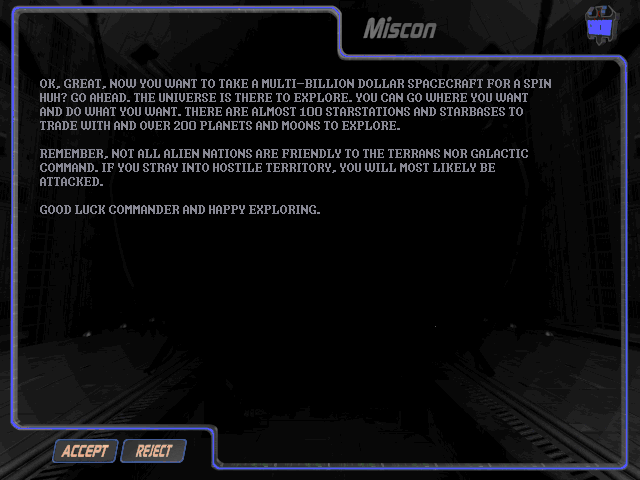 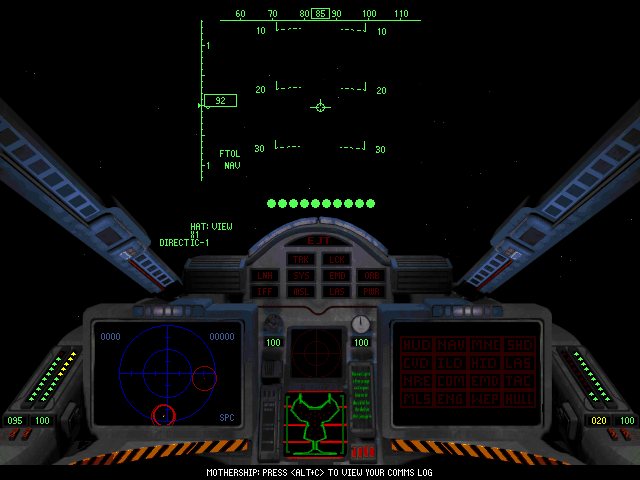 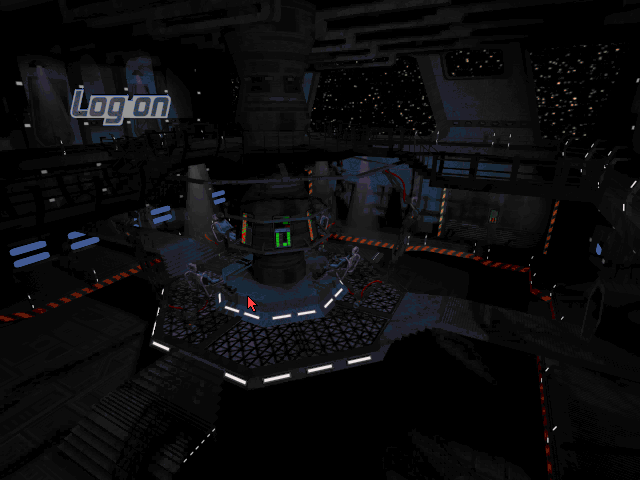 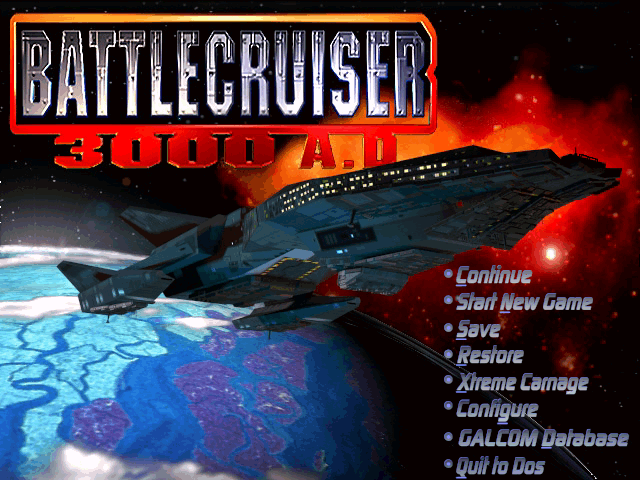 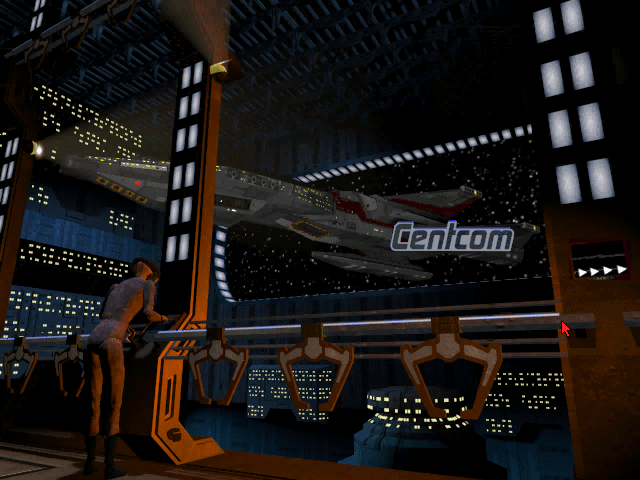 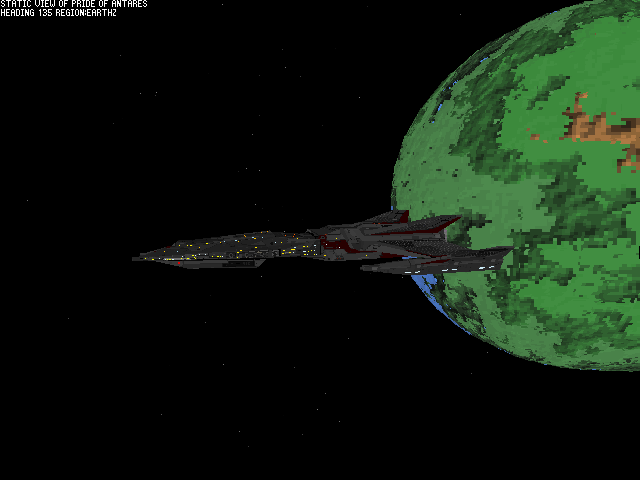 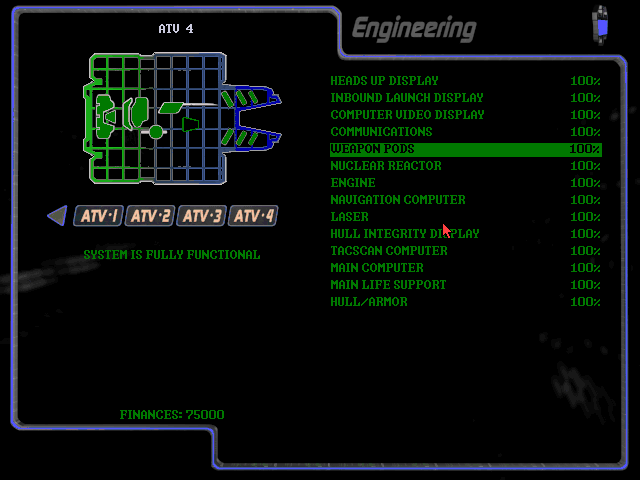