Balance of the Planet

To say that the BALANCE OF THE PLANET is a departure from generic games is an understatement, and that is a good thing.
Climate change remains an existential threat and its awareness is strangely low. Seeking to change that trend, Balance of the planet brings something new into the gaming genre in a bid to enlighten and entertain. It offers an extensive account of natural ecology and its dynamics with public policy, particularly in the energy sector.
In this game, you are not a hero equipped with guns or swords, or fireballs or super jumps, you are a hero equipped with information.
Your job as a policymaker is to find an equilibrium between two competing entities: the growth of manufacturing industries and the need to preserve natural ecology. To make it in this game, you have to strike a balance between these two concepts and you can only do that by funding, raising taxes, or subsidizing energy industries.
If you grant funding to one industry, it might result in the decline of another, and if you turn the tables, another industry might be adversely affected. You have to find the balance. This kind of unique setup is certainly interesting in the sense that, it’s not only teaching players about the intricacies of balancing energy demands and ecological concerns, but it’s also thrust the players into a somewhat political position and its limitations of fulfilling the needs of every sector. Chris Crawford Industries, which published this game in 1990 set a new trail that intersects gaming and learning, allowing players to step into positions of trying to solve global problems.
With many relevant options giving players license to play from an objective standpoint, BALANCE OF THE PLANET continues to be a trailblazer.
Developed by:
Christopher Crawford
Christopher Crawford (born June 1, 1950) is a computer game designer and writer. He designed and programmed several important computer games in the 1980s, including Eastern Front (1941) and Balance of Power. Among developers he became known for his passionate advocacy of game design as an art form, founding both The Journal of Computer Game Design and co-founding the Computer Game Developers Conference (now called the Game Developers Conference).
Multiplayer:
No Multiplayer
Platform: 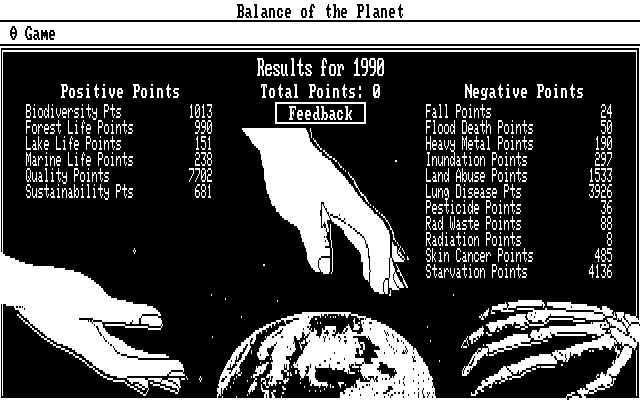 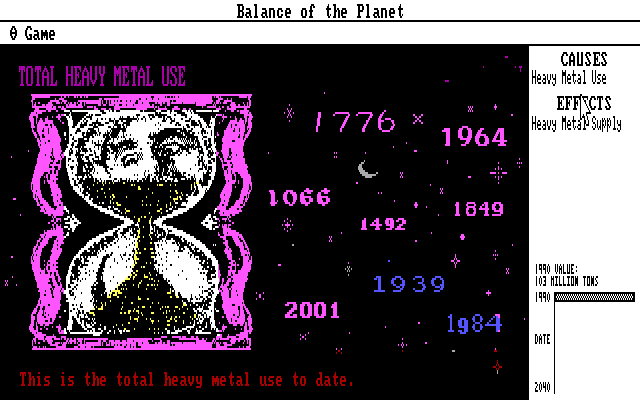 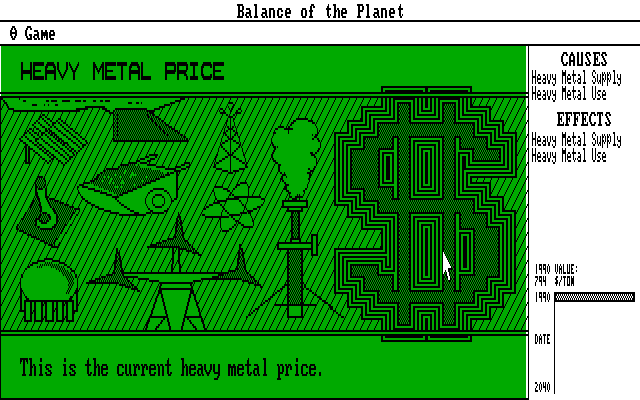 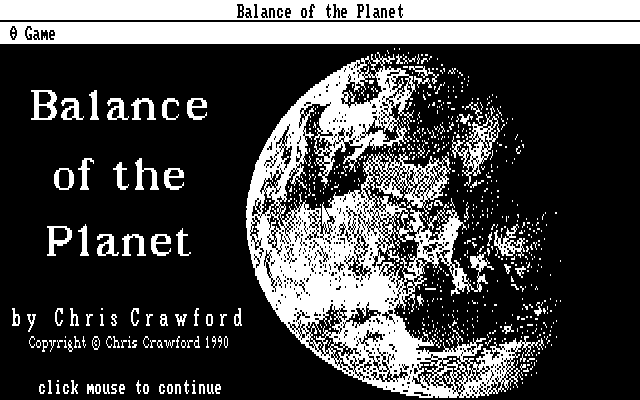 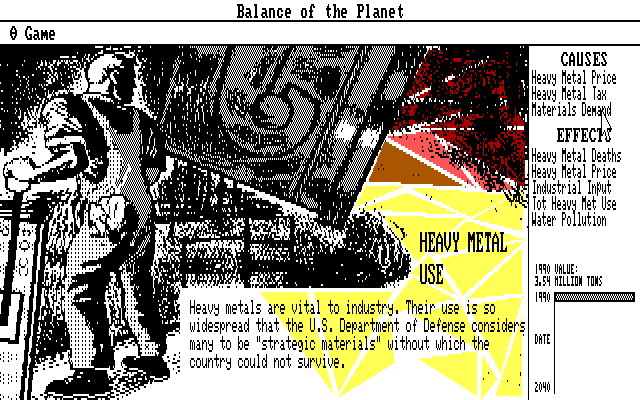 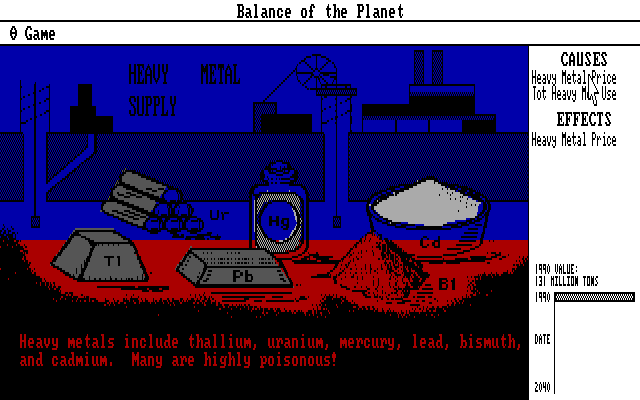 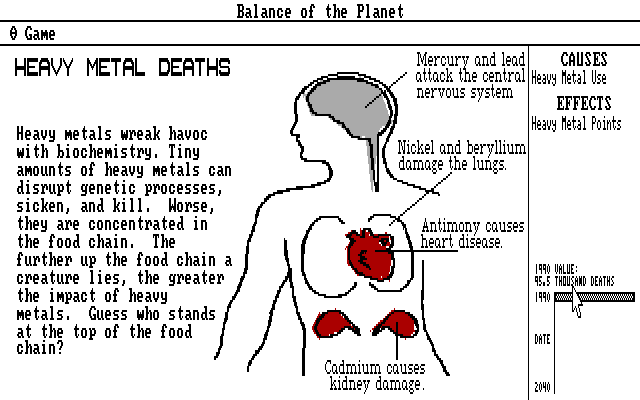