The old computer game, B-24 was released in the year 1987 by Strategic Simulations. Initially, it was released for DOS, Apple II, and Commodore 64 platforms. The game features war with a top-down perspective. It involves aviation and flights. The setting of the game is set in the old days dating back to the time of World War II.
What is B-24?
B-24 is one of the heaviest crafts during the period of World War II. The B-24 was a very efficient bomber because of its four Whitney and Pratt R-1830 turbo-supercharged engines. Each engine produces 1200 hp. The aircraft possesses a range of about 3000 miles. It has the ability to fly amidst Gander and Prestwick on top of the weather. The tolerance of the aircraft from the attacks of enemies left the people awestruck. B-24 had an advanced design and possessed a high speed and excellent range. The control units are heavy and the pilot needs special training to fly the aircraft.
Let us defeat the enemies
In the game, B-24, the player flies a B-24 aircraft. The aircraft is a member of the 460th Group of Bomber. The game possesses different levels which the player needs to accomplish. The player acts as a copilot, pilot, navigator, bombardier, or an engineer during different levels of the missions. The performance of the player has a major impact on the performance of his group. The player controls the bomber and the Group from a top-down perspective. The textures of the aircraft are beautiful and possess unique stains on wings of the engines. The graphics are sharp and are of high resolution to produce the maximum effect.
Developed by:
Strategic Simulations, Inc. (SSI)
Founded in 1979, the company managed to produce over 100 titles mostly war strategy or tactical games. Some of the most famous are Panzer General and all the General series, Eye of The Beholder series, and many AD&D games like Pool of Radiance or Champions of Krynn.
Multiplayer:
No Multiplayer
Platform: 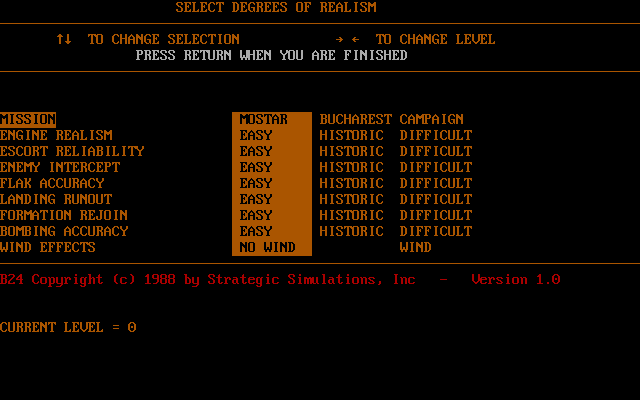 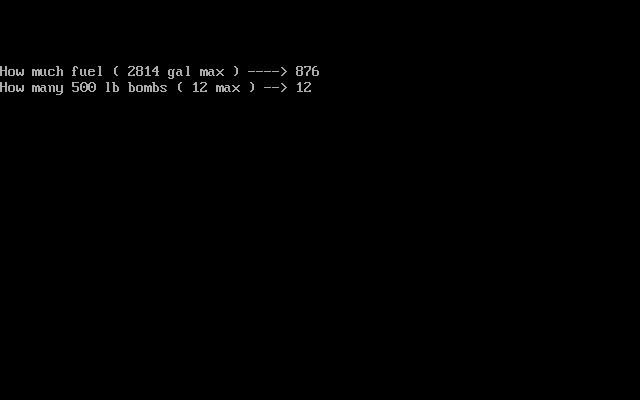 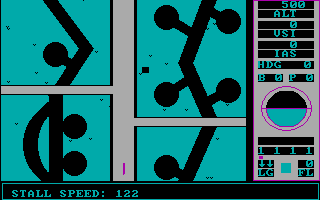 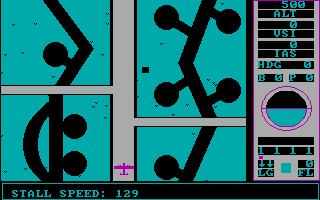 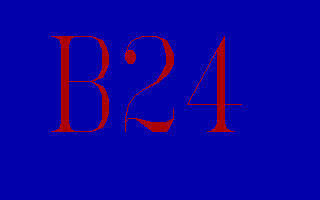