This is Armored Fist 2, the premier M1A2 Main Battle Tank simulation.
For more than 50 years the tank has dominated land warfare. Growing ever stronger, faster, and more deadly, these armored behemoths have also been the focus of a technological revolution in fighting. Of all the major changes that have characterized the evolution of the modern tank, perhaps none is more important than the integration of electronic sensing, communicating, and targeting devices into the armored weapons system.
Armored Fist 2 gives you access to all the electronic components that make the M1A2 the most advanced armored fighting vehicle of our time.
To increase the potential interest and utility of the program, AF2 features three modes of play. One of these, the Easy Mode gives you full control over the vehicle and its systems. The Realistic and Realistic with AutoLock modes are more demanding and offers a more authentic armored fighting experience.
To make this simulation as authentic as possible, we have recreated the battlefield in great detail. The vehicles and other objects in Armored Fist 2 have been constructed using high resolution polygon-based models so they look good even at close range. Explosions have been created in great detail, and smoke is translucent, making the appearance even more true-to-life. We have also included an authentic set of tank, crew and battlefield sounds – all in Dolby SurroundSoundTM.
Playing against other humans is the ultimate gaming experience, so Armored Fist 2 also offers a variety of multi-player options. Up to eight players can participate in three different types of multi-player games, and you also have the option of playing over the Internet.
In modern warfare tanks rarely operate alone, and Armored Fist 2 faithfully recreates that aspect of the battle. Most missions give you at least four tanks to control (some as many as thirty two), and there is a complete cast of supporting arms, including Bradley fighting vehicles, artillery bombardments, and air support from Apache helicopters and A-10 ground support aircraft.
Enemies you have to face include a variety of combat vehicles from around the world, including the superb Russian T-80 tank and deadly BMP missile launchers. Most dangerous of all is the Hind helicopter, missile armed and heavily armored. When coupled with Armored Fist 2’s new AI, these vehicles will give you all the challenge you can handle.
Developed by:
NovaLogic, Inc.
Founded in 1985, by CEO John A. Garcia, NovaLogic Inc. is a developer and global publisher of computer games for the PC, PlayStation® and PlayStation® 2 game consoles, NINTENDO GAMECUBE and Xbox video game system.
Multiplayer:
No Multiplayer
Platform: 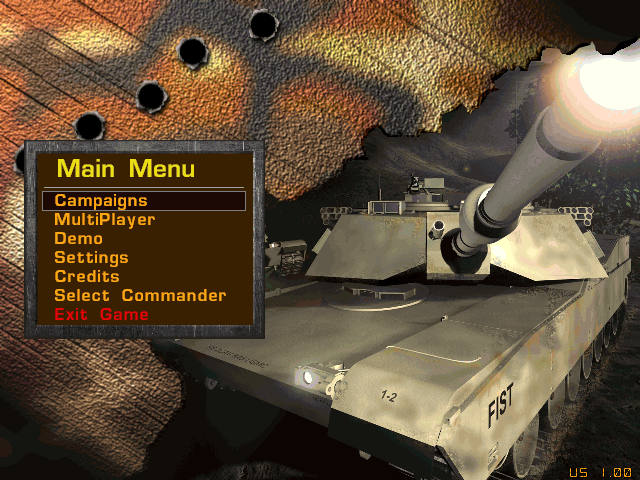 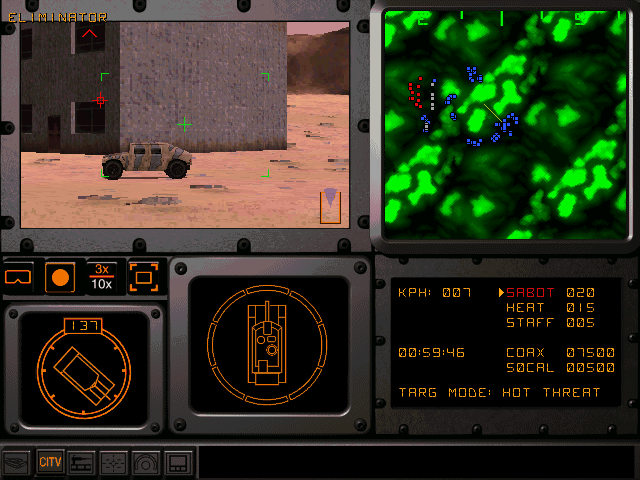 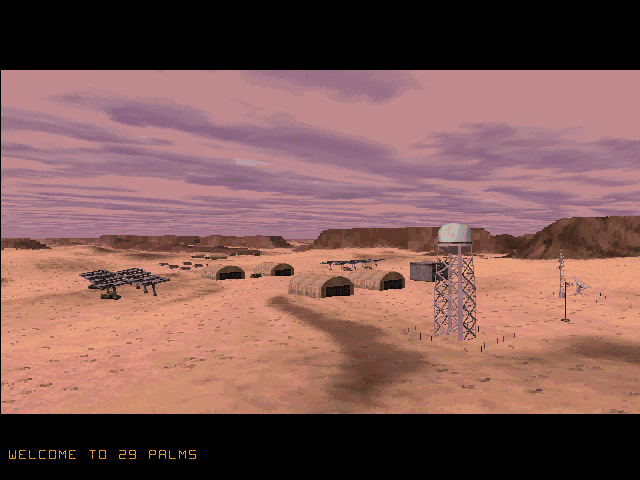 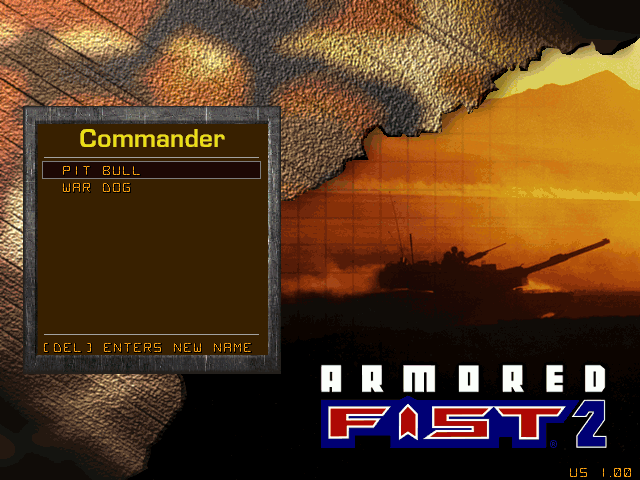 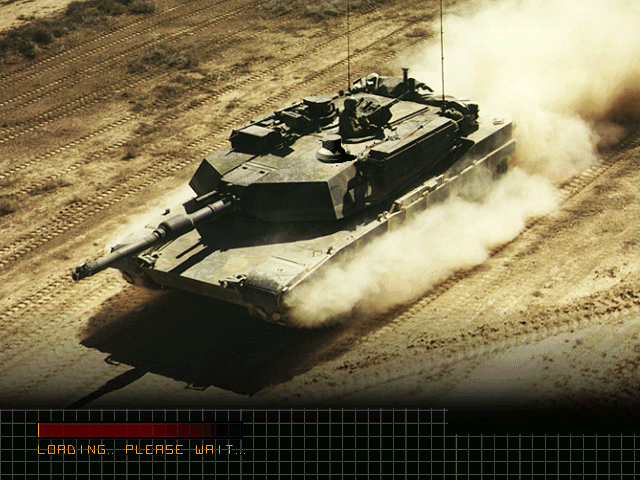 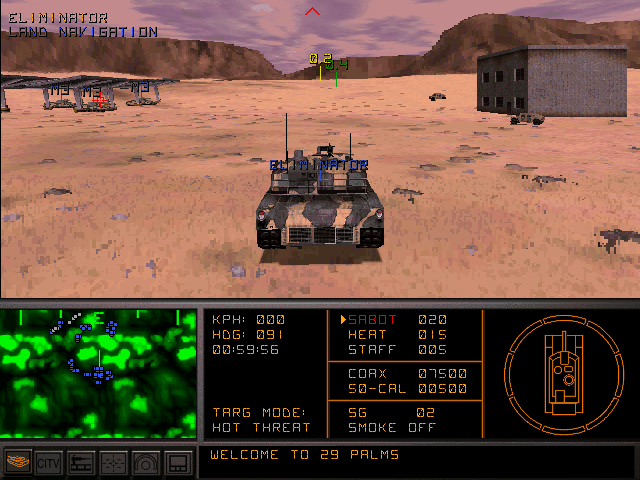 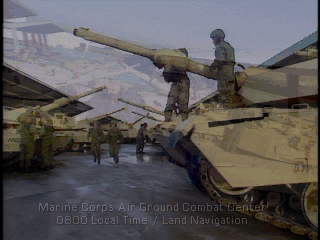