With power comes a lot of trouble. This RPG game of Ancient Land of Ys is no different. First among the series of the game of the same name, be ready to approach some breathtaking combat and alluring story plot. The story is set in the backdrop of a region known as Ys. While farming, one day a farmer stumbles upon a precious metal known as Kureria, which turns the entire region prosperous. But this all is just for a while, soon the region starts facing a lot of natural devastations, the reason for which happens to be same metal Kureria. To safeguard the village out of its spells, the land people have sealed it inside a cave protected by two statues of the goddess of Ys. But the eye of evil has fallen for the weapon. The Evil wizard Malificus soon gains access to the six books of Ys and is all set to terrorize the land, having handed five of the six books to his faithful servants who together are set to create havoc in the land of Ys. You as the player gets to don the hat of Swordsman who is sent on the mission to restore peace in the land by defeating Malificus and his servants. One tip for the players: better defeat the enemy from the side or else get defeated. Ancient Land of Ys is an extremely enthralling game filled with its share of kicks and blows ready to engross players to it.
Developed by:
Nihon Falcom Corp.
Nihon Falcom (日本ファルコム) is a Japanese game developer based in Tachikawa, Tokyo. The company was founded in March 1981 by Masayuki Katō, who remained its chairman during subsequent years. Falcom initially focused on producing games for Japanese home computers (later PC Windows), though many of their most popular titles were ported to various console systems as well. In 2001 Falcom was incorporated. Falcom was one of the pioneers of the action RPG genre, to which most of their best-known games belong. With their Dragon Slayer, Xanadu, and Ys series of action RPGs the company has established itself as one of the most influential developers in the genre. One of the key features in many of their games (particularly early titles) was "bumping" combat, which made action-based battles possible without the use of a separate "action" key or button. They were also the fist company to apply vocals to game music, the first to have their own band consisting of professional musicians (the Falcom Sound Team JDK), and the first to produce separately available game music CDs.
Multiplayer:
No Multiplayer
Platform: 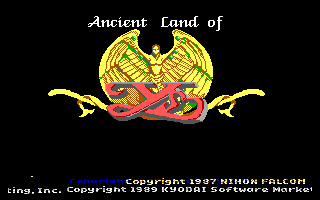 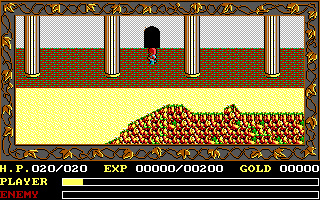 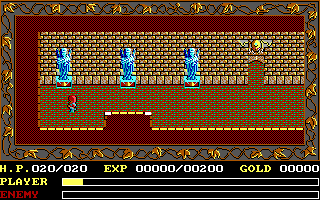 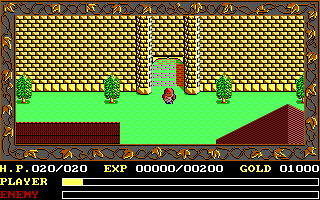 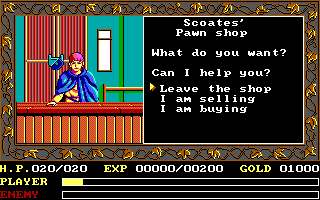 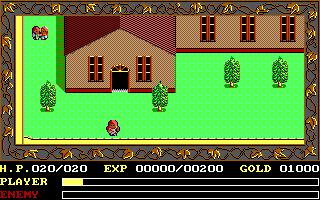 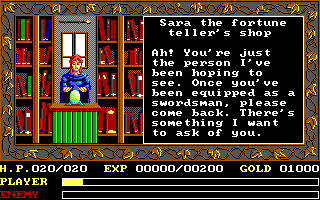 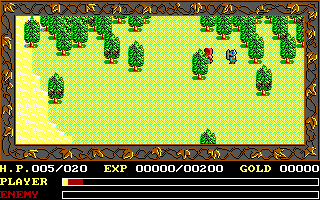 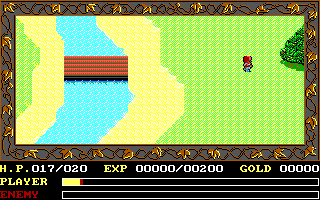 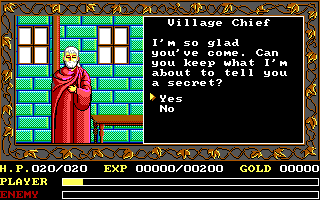 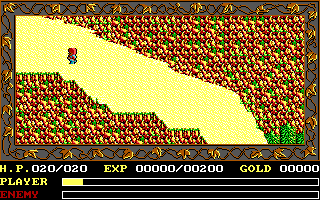