Ancient Domains of Mystery (ADOM for short) is a rogue-like game which means that it is a single-user game featuring the exploration of a dungeon complex. You control a fictional character described by race, class, attributes, skills, and equipment. This fictional character is trying to achieve a specific goal and succeed in a difficult quest. To fulfill the quest, you have to explore previously undiscovered tunnels and dungeons, fight hideous monsters, uncover long forgotten secrets, and find treasures of all kind. During the game, you explore dungeon levels which are randomly generated each game. You might also encounter certain special levels, which present a particular challenge or are built around a certain theme.
If you are a first-time player you should read the 'How to start' section of this manual.
The Coming of Chaos
For 6000 years, the world of Ancardia was left untouched by the incursions of Chaos, but finally the sinister forces of evil and darkness have found this young and teeming world. In a remote mountain complex, huge dungeons were formed by great magical powers. They seem to contain some kind of dimensional gate which allows terrors from unknown dimensions to enter the world of Ancardia and wreak havoc.
For years, nobody understood the true cause of sudden ambushes by evil monsters, incursions by hideous monster armies, and the rising tide of Chaos. Finally Khelavaster, the great sage, uncovered an ancient prophecy foretelling the Coming of Chaos - a dark and sinister time when the skill, power and valor of a single hero would determine the future of the world. The ancient scrolls of prophecy hinted at a remote mountain range - the Drakalor Chain - which was destined to be the final battle ground for an epic fight between Chaos and Order. Khelavaster quickly made this known to all the intelligent races of Ancardia.
Within weeks, many heroes set out to find the source of the chaotic forces and destroy it. Khelavaster was among the first to enter those dungeons. Many heroes have followed him since then but no one has ever returned from the dungeons. Thus the forces of Chaos continue their conquest and threaten to defile Ancardia...
You are one of those young heroes willing to risk your life to defeat the forces of Chaos, gain fame, fortune, power, and ultimately save your world and your people. After weeks of arduous travel, you have finally reached the center of the Drakalor Chain and now face the entrance to those dungeons of mystery which must contain a means to save your world. You were told to visit a small village by the name of "Terinyo" and talk to the village elder for he might have the latest information about the region. Steady yourself and be prepared to engage in a heroic struggle for the fate of your home world.
Developed by:
Thomas Biskup
Multiplayer:
No Multiplayer
Platform: 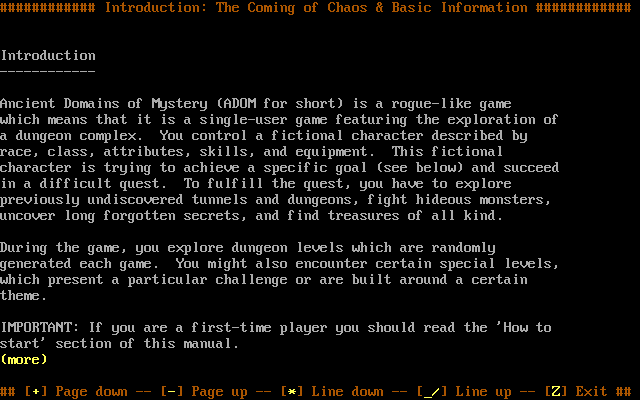 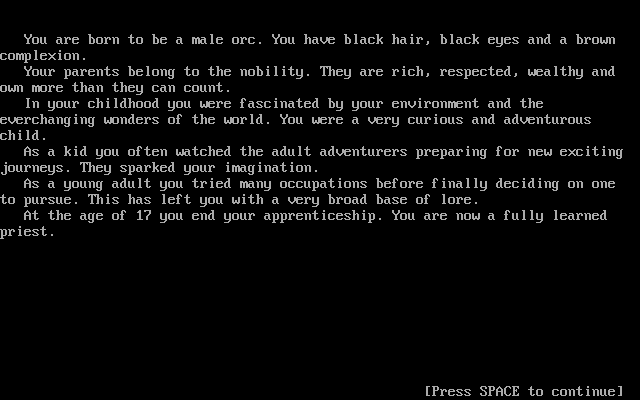 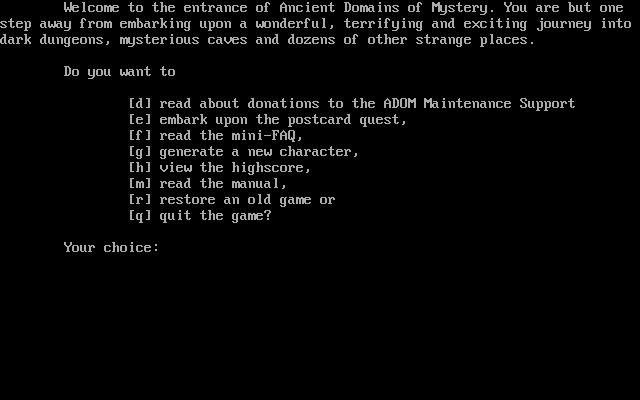 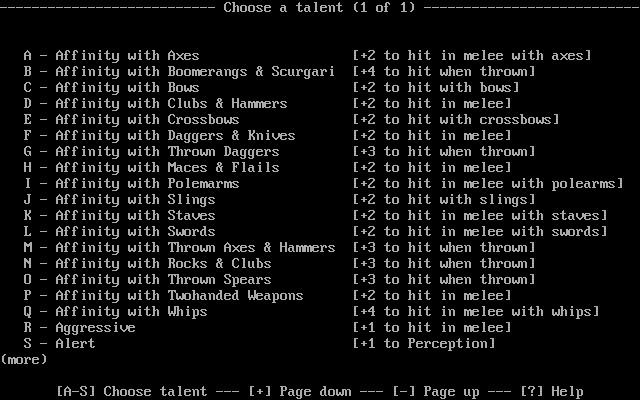 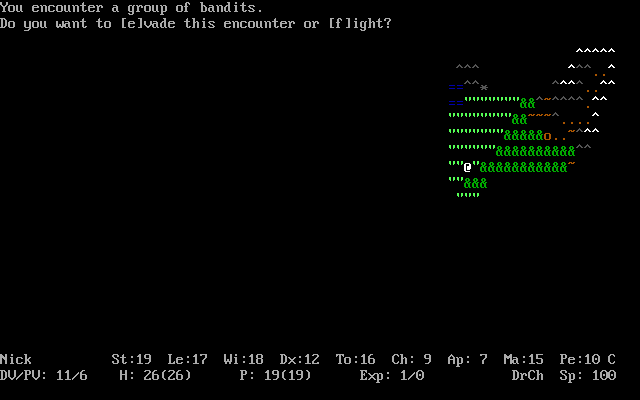 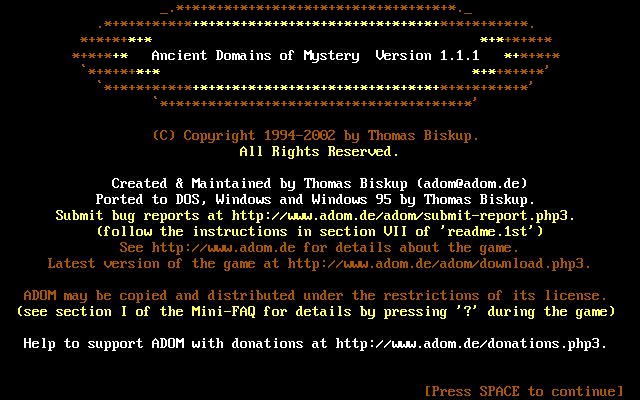