In 1989, this post-apocalyptic game was published by Dinamic Software in the United Kingdom. AFTER THE WAR is an action-packed, brawler-type game that features apocalyptic themes and unlimited fights. The Year is 2019 and a nuclear war has laid cities to waste. Players fight as the hero, Jungle Rogers, whose real name is Jonathan Rogers on a quest for survival in Manhattan, New York. To survive, the hero must reach XV-328, an airdrop platform ruled by a crazy maniacal killer called Professor McJerin.
What stands between the hero and his goal are hundreds of bad guys, thieves, and monster dogs who will stop at nothing to end his life. He must use his combat abilities with punches, flying kicks, lower kicks, and elbows to kill bad guys and reach McJerin's control base.
For a side-scrolling 2D game, After the war follows the difficulty of its setting so it's no easy feat to defeat bad guys. It's Kill or be Killed, one must endure the barrage of bad guys and mad dogs that come at you from every angle.
AFTER THE WAR's display graphics are quite pixelated and monochromatic, and it has been released on various retro platforms MSX, Atari ST, Amiga, Amstrad CPC, and Commodore 64, but some parts have colored and grey areas according to the mission in the stages.
You have to fight futuristic devices like the UCAV's crossfire, a sentry gun, a robot-controlled missile launcher, and many other evils. It is reminiscent of games like Contra for its emphasis on action and a barrage of attacks from enemies. Will the Jungle Rogers defeat evil Professor McJerin and unlock the key to survival? It's up to you!

Developed by:
Dinamic Multimedia, S.A.
Dinamic Software, originally founded as Microdigital Soft, was a Spanish game development and publishing company that existed more than 15 years on games for a wide variety of platforms. It was founded in 1986 by three brothers: Ignacio Ruiz Tejedor, Víctor Ruiz Tejedor and Pablo Ruiz Tejedor. Despite the original founding name, the company quickly adapted to Dinamic as the founders had already been publishing games since 1984 prior to the establishment, using that name. Some games from that period are Babaliba (1984), Mapsnatch (1984), Saimazoom (1984), Video Olympics (1984), Yenght (1984), the boxing game Rocco (1985) and the platform title Abu Simbel Profanation (1985). The latter two were licensed in the UK by Gremlin Graphics. One of their first breakthrough titles was West Bank (1985). Other titles from that year were Phantomas (1986) and Vampire (working together with Codemasters), as well as Camelot Warriors (1985). Early on the games were made in Boadilla del Monte, later the business was expanded and relocated to the "Torre de Madrid".
Multiplayer:
No Multiplayer
Platform: 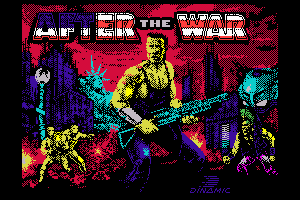 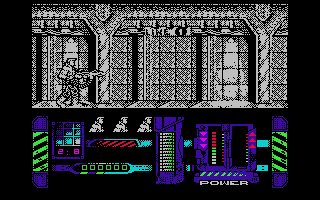 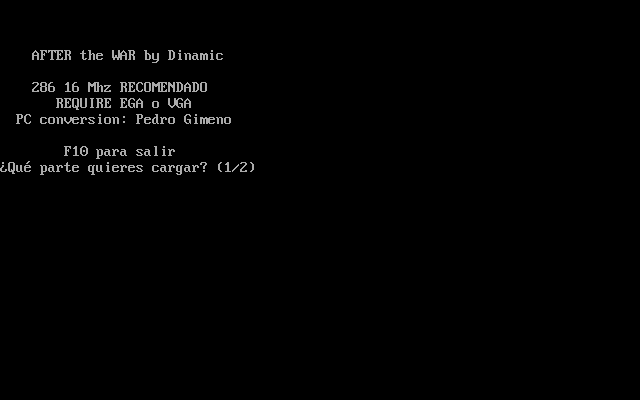 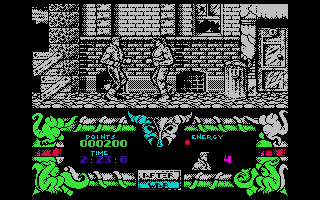