In each mission, you are playing one of the seven main characters in the story. The person you are playing is almost always the one giving the mission briefing (in the Overlink section of the VR Tunnel). For instance, in the first mission (What's Out There?) you are playing Greg Foss.
You know this not only because he gives the mission briefing, but also because while the game is loading there is a message on the screen that says Login for Greg Foss in progress. While you're flying the mission, when you hear Greg Foss speak, that is YOU speaking.
Absolute Zero is mainly an action game, but it also has a complex storyline that unfolds through the news reports and the diaries and email of the seven main characters. While your mission briefing gives you most or all of what you need to know to complete a mission, you may find yourself wondering what's going on, especially on the higher levels. There are even one or two missions where it is somewhat critical for you to understand what people are talking about. You should at least skim through the news and the diaries and emails for each mission, so that you don't get lost later on in the game.
It is important to know about the targeting recticles and the virtual targeting arrow if you want to be able to hit what you're shooting at. When you have an object targeted, there will be an orange box around it.
There will also be a yellow box somewhere near it, but probably not on top of it. The orange box tells you where the object is, and the yellow box tells you where you should aim your selected weapon when you fire at the object. These boxes are the targeting reticles. The virtual arrow appears in the bottom center of your screen whenever you have an object targeted, and points toward the object. The red ball at the point of the arrow is there to help you discern whether the arrow is pointing toward or away from you.
Your targeting computer will automatically acquire targets for you when an object comes into range, but it doesn't necessarily pick the best target.
To switch targets, point your weapon toward the object you want to target, and press the acquire target key (the default key is the tab key).
Developed by:
Domark Group Ltd.
Formed in about 1990 and located in London (United Kingdom), Domark Group Ltd. was the main corporate entity for the entire Domark conglomerate of companies including Domark Software Ltd. (UK) and Domark Software Inc. (USA). This company was the owner of all copyrights, licenses, and trademarks acquired and created by Domark collectively. This name is most commonly credited with "Software, Instructions, Artwork and Packaging" on game boxes and in credits. It is believed that production of marketing materials, promotions, artwork and printing was handled by this company, leaving the creation of the actual products to the lower divisions. This is the entity named in the legalities of the October 1995 Eidos acquisition of Domark.
Multiplayer:
No Multiplayer
Platform: 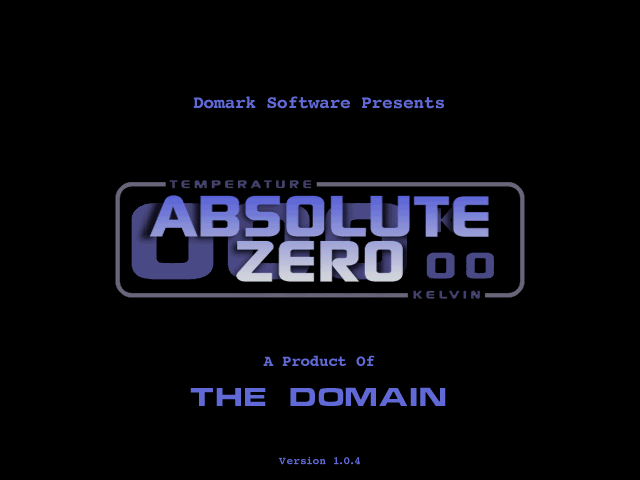 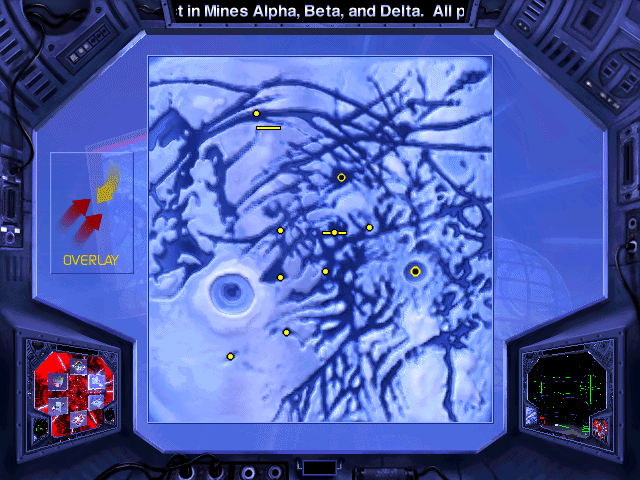 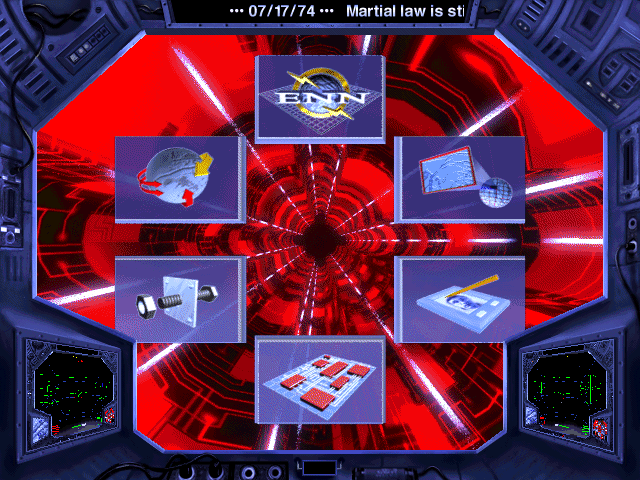 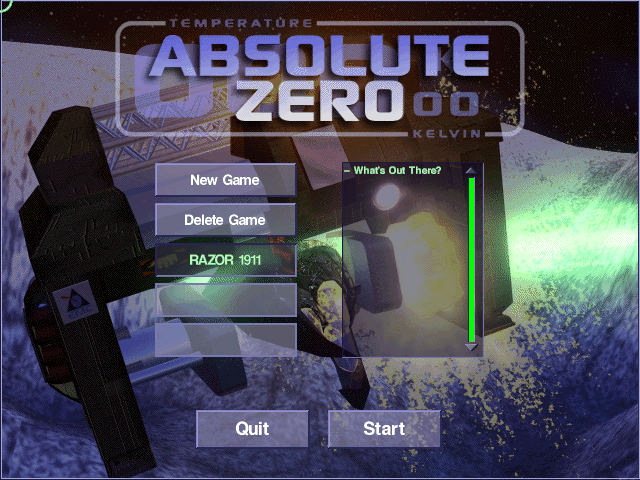 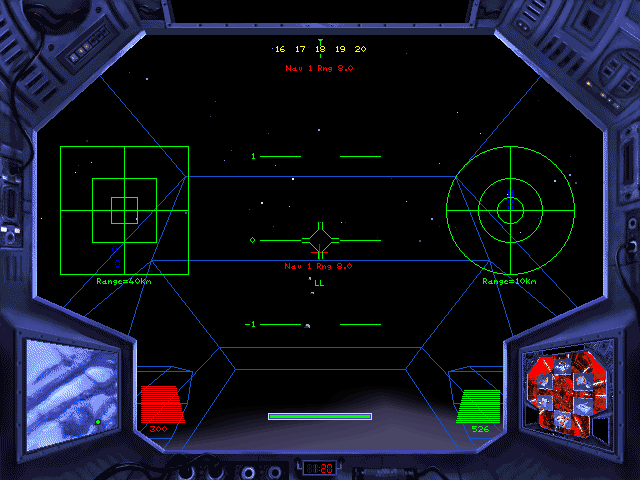 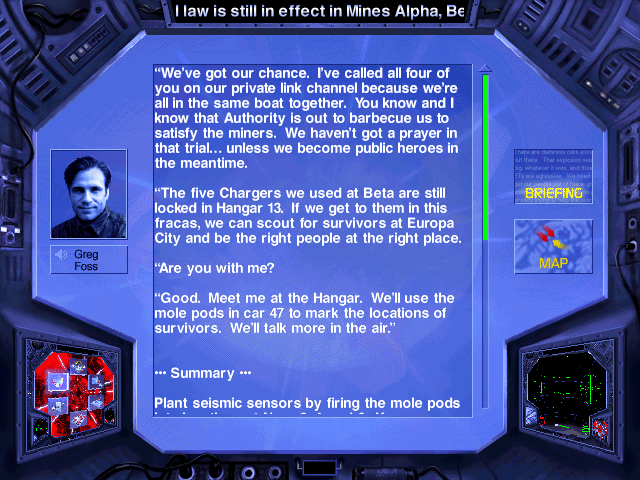 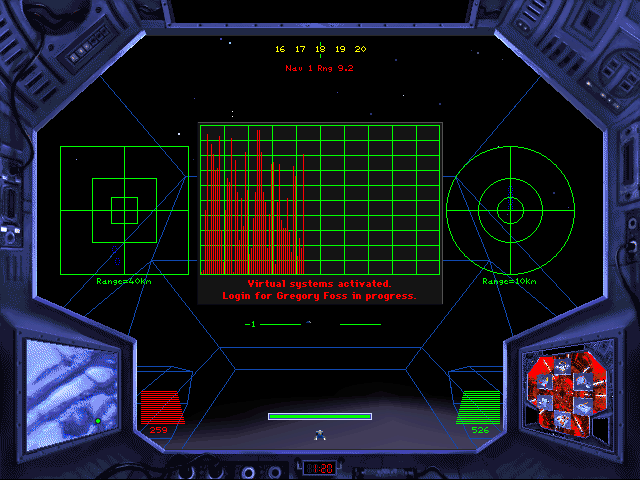