ABC's Monday Night Football gives you football action like you've never seen before!
This is the only game that takes you from the bright lights of the announcer's booth to the gut-wrenching action on the field.
As Frank Gifford calls the action, you play the game in the trenches with the roar of the crowd all around you. You're the quarterback, a field marshall directing his troops. You call out the signals, the center snaps the ball and all hell breaks loose. You can feel the hits and hear the grunts as your All-Pro offensive linemen battle against your opponent's front line.
You scramble back to escape an oncoming defensive linemen. You quickly check the defense, lock onto your intended receiver and release the ball a split second before being leveled.
The ball zips toward its mark. Now you're the receiver who's put some fancy moves on the defensive back. You've got him by a step, but can you get to the ball? You run with everything you've got, leaping high with arms outstretched. Never taking your eyes off the ball for a second, you bring down the football safely tucked into your chest. Touchdown! It's just another play on the most thrilling sports game ever, ABC's Monday Night Football!
From the cheerleaders on the sidelines to the infamous blimp,you'll get the true experience of an ABC's Monday Night Football game.
Now it's time to play some defense. As the defensive coordinator of your team, you set the formations and you call the plays. You've got to outsmart your opponent by anticipating his moves and countering them with your brilliant defense. Calling that corner blitz can make you look like a genius when you stuff your opponent's run. But you better hope he doesn't go for a long bomb or you'll get burned! It's all part of the high strategy and high stakes of ABC's Monday Night Football!
This manual has been designed to help you get the most out of ABC's Monday Night Football. If you're a football rookie, we'll teach you the game. If you're a seasoned veteran, we'll make you better. So put on your helmet and get ready for the opening kickoff. But first, a few pre-game activities...
Developed by:
Park Place Productions
Multiplayer:
No Multiplayer
Platform: 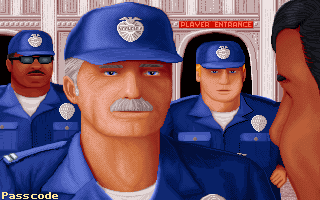 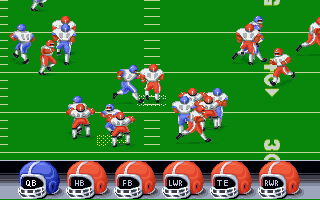 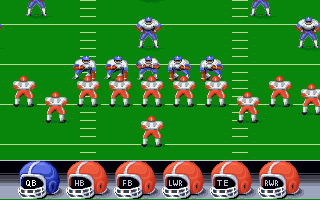 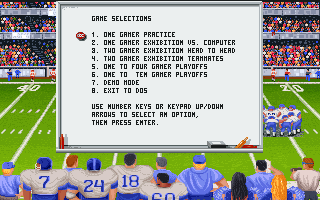 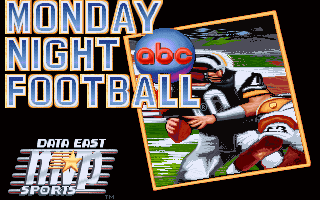 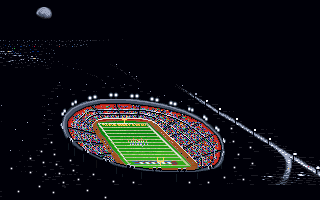 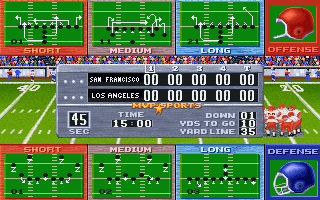 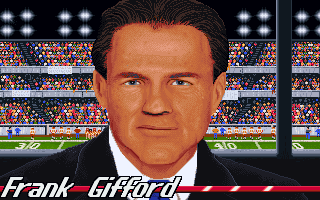